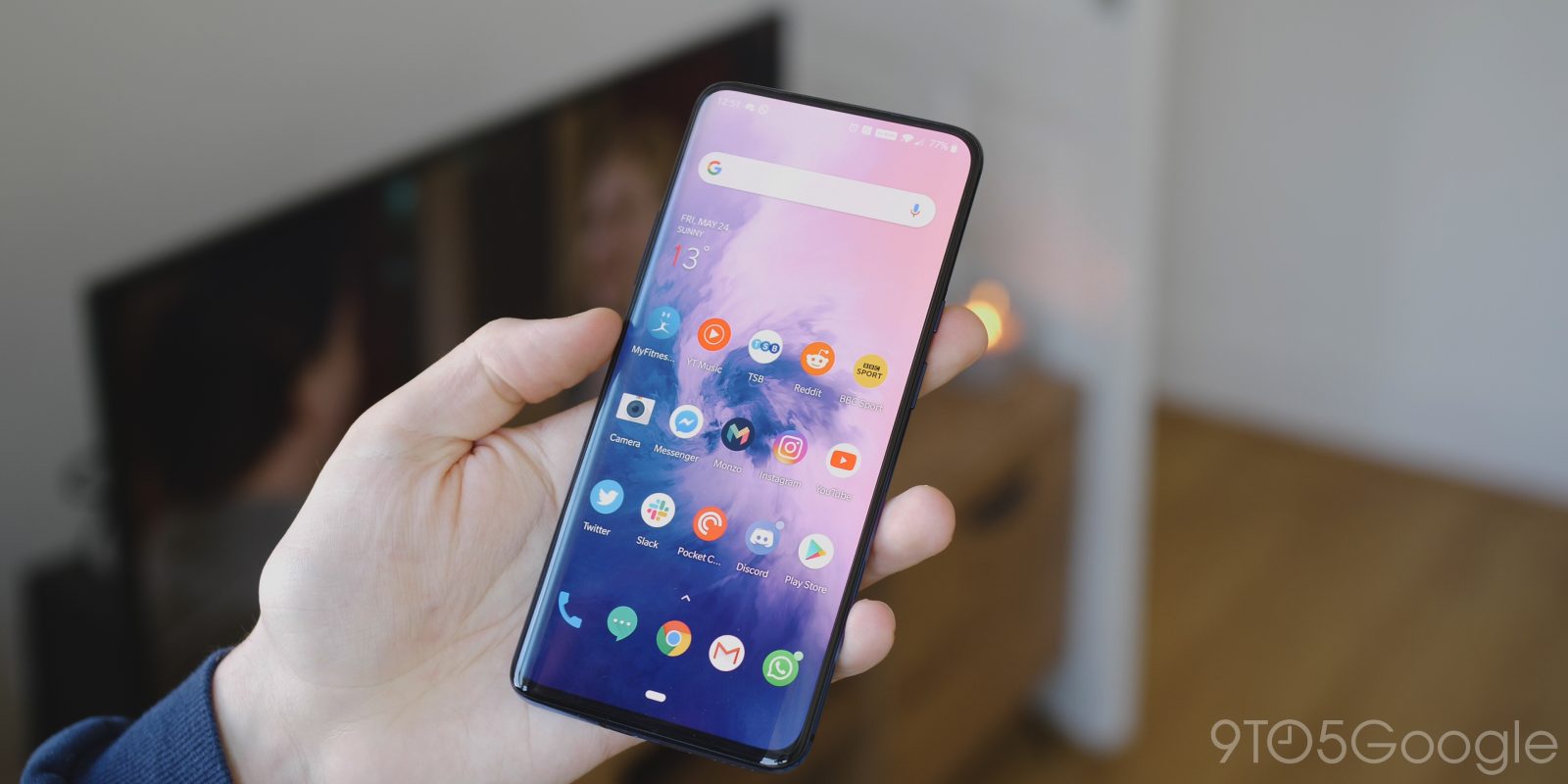 OxygenOS is one of the most frequently updated versions of Android but while it has tons of new features, it still lacks a true one-handed accessibility mode.

That is set to change after an AMA over on the official OnePlus forums confirmed that work is already underway to add a one-handed mode to a future OxygenOS build (via XDA Developers).

During the Q&A session, Software Project Manager Zed Z confirmed said that “we are working on the one hand mode. Please stay tuned.”

For those of you that struggle with reachability, not having access to a one-handed mode might make using large phones like the OnePlus 7 Pro more than a little difficult.

It’s also pretty odd that OnePlus still hasn’t offered the one-handed mode on any previous OxygenOS builds when you see Samsung, Huawei, and others having the functionality baked-in.

But it’s likely that because the Pixel line doesn’t have a ‘proper’ one-handed mode, so it makes sense that the third-party OxygenOS skin doesn’t have it either. With Oxygen being so close to what we often refer to as ‘stock Android’, if Google hasn’t added it, then most of the time, OnePlus won’t. That said, adding the functionality will definitely be a bonus for those wanting to pick up bigger phones but find themselves put off by difficult-to-manage display size.

Of course, we still don’t have any sort of release schedule or even a timeframe for the mode to make it to OnePlus devices. It may come as part of an OxygenOS Open beta or in a full OTA in the coming months. With OnePlus phones getting larger and with bezels shrinking, it’s a step in the right direction.