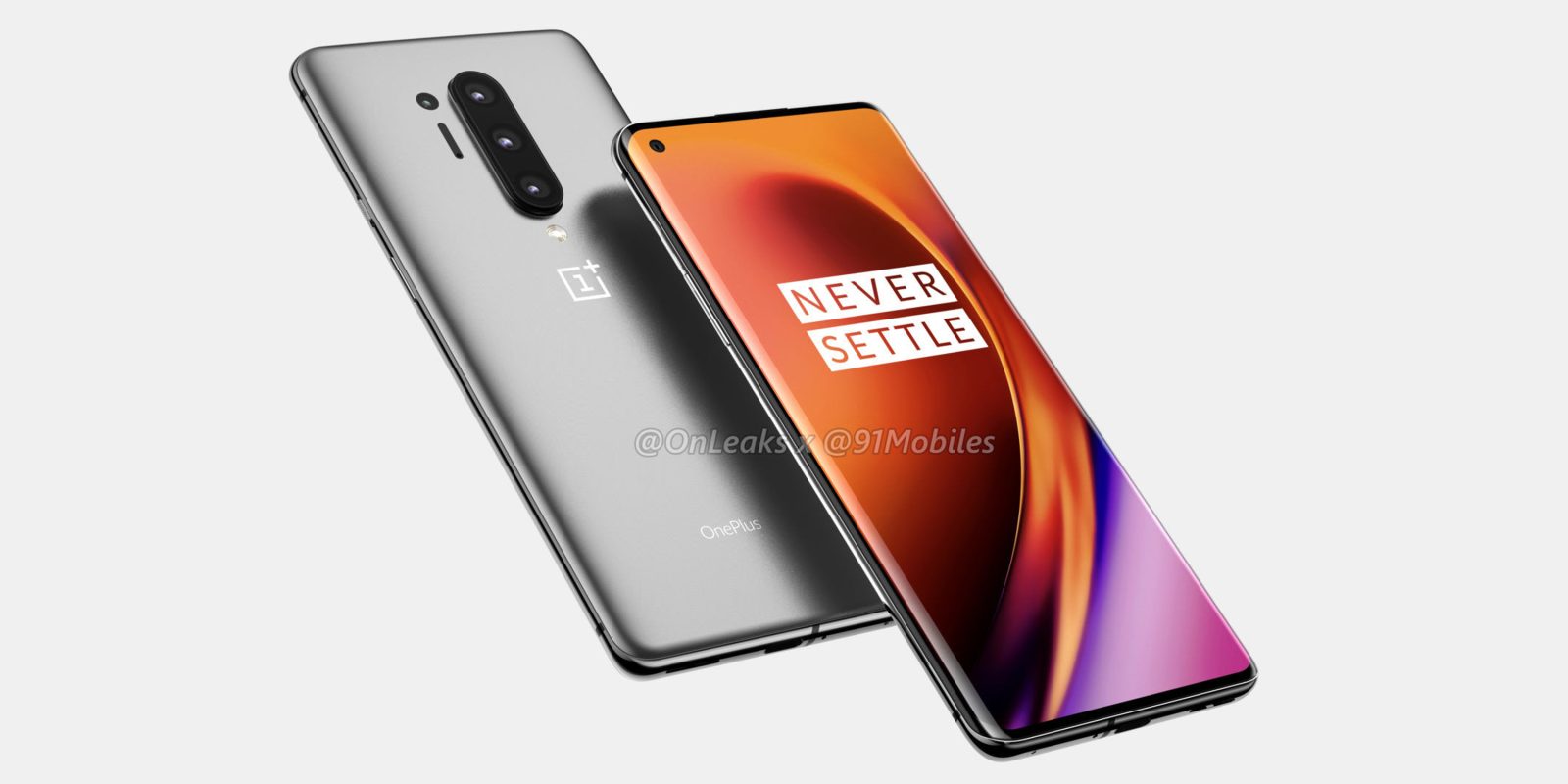 OnePlus might have only just unveiled its late 2019 flagships, but that hasn’t stopped the leaks of its next lineup. We caught a glimpse of the potential upcoming OnePlus 8 just ahead of the 7T launch, and now it’s the turn of the OnePlus 8 Pro, which has appeared in a series of 3D renders.

The renders come courtesy of @OnLeaks in collaboration with 91Mobiles, and given the track record of the leaker, there is every chance that this represents a close-to-final product representation.

Of course, we have had a glimpse of the potential OnePlus 8 already, thanks to the popular leaker. It appears as though the Pro and mainline OnePlus line will share a common design language if these renders are to be believed.

According to these OnePlus 8 Pro renders, we’ll see a similar design to the OnePlus 7 Pro, but with a few minor refinements. These include a new punch-hole notch within the display, meaning no pop-up selfie camera this time around.

It’s worth noting that the curved display looks set to be slightly smaller at 6.65 inches rather than the 6.67-inch panel found on the recently released OnePlus 7T Pro. We would also expect it to come with at least a 90 Hz refresh rate — which OnePlus has doubled down on in recent months. 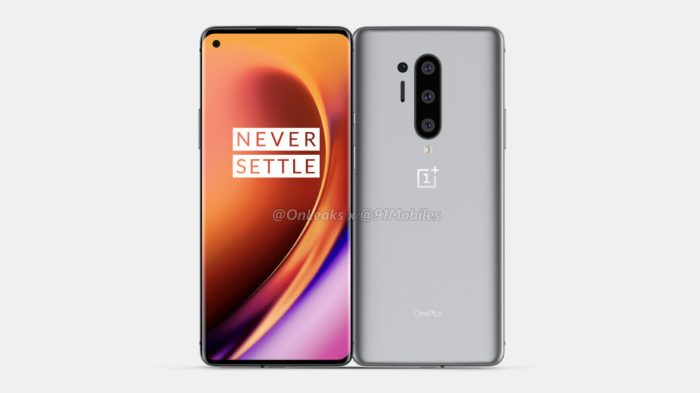 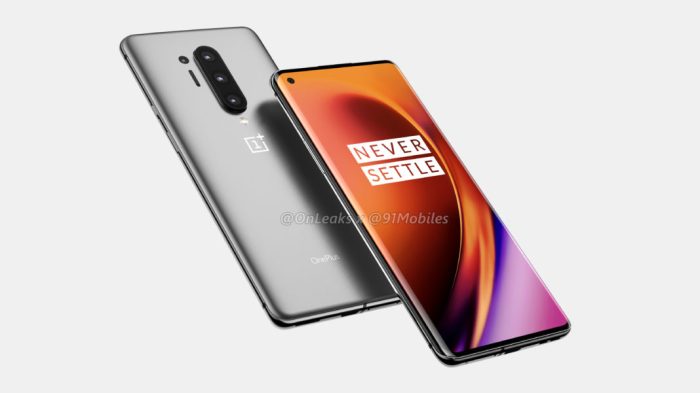 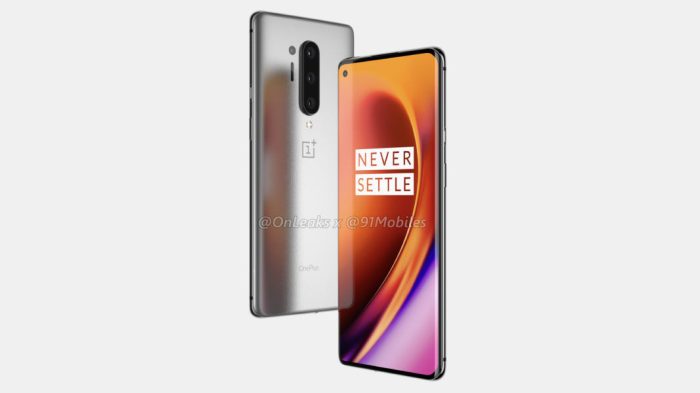 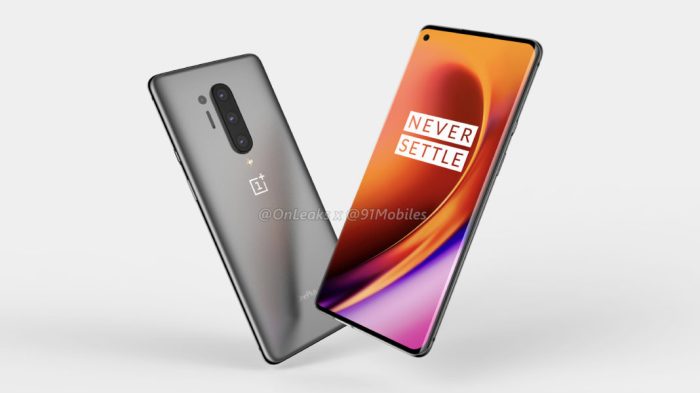 On the rear, the design hasn’t been altered too drastically, although there is room for a new camera sensor in the central vertical array. 91Mobiles suggests that this “fourth” camera will be a 3D Time-of-Flight sensor for improved depth effects.

We’ve seen other flagships such as the Huawei Mate 30 Pro, P30 Pro, and Samsung Galaxy S10 5G rely on the sensor for improved portrait and bokeh effects — so it’s interesting to potentially see it here.

Along the edges of the device, at the bottom, the USB Type-C port will remain in the middle and is flanked by a redesigned speaker grille. Of course, the removal of the pop-up selfie camera means that the top edge only has a hole for the mic. As for size, the OnePlus 8 Pro looks set to measure 165.3 x 74.4 x 8.8mm — the thickness increases to 10.8 mm if you include the rear camera bump.

What do you think of these early OnePlus 8 Pro renders? Does it look like enough of a potential update or refresh? Let us know down in the comments section below.