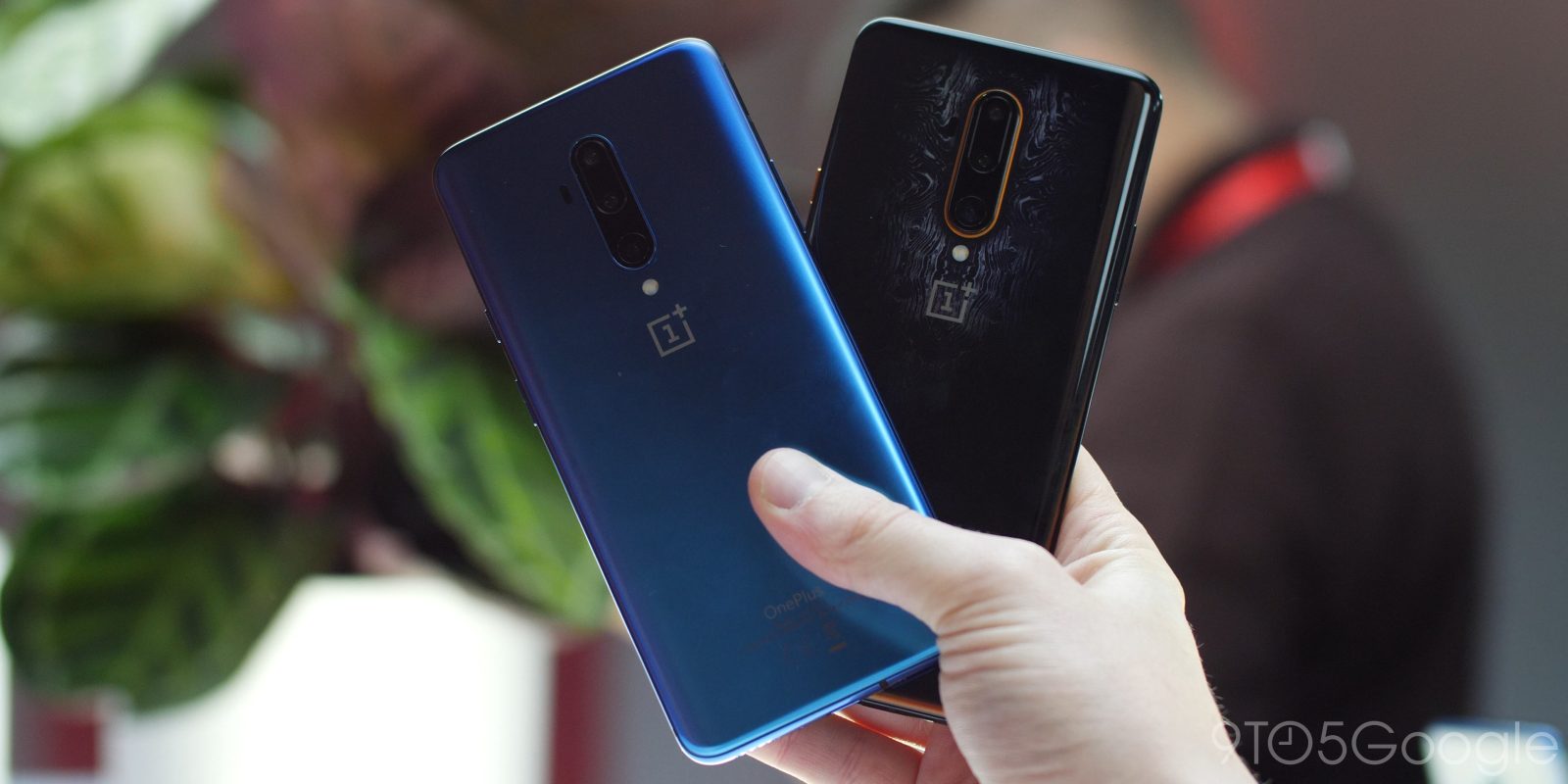 The regular refresh of the OnePlus line has now been extended to the “Pro” line, and the result at the latter end of 2019 is the OnePlus 7T Pro — so we’ve gone hands-on.

Make no mistake: Just because the OnePlus 7T Pro is available, you don’t need to go and throw your now six-month-old OnePlus 7 Pro away. As far as smartphone launches go, this is arguably the most modest upgrade in recent times.

Considering how much of a step up the first-generation OnePlus Pro model was over the existing mainline model, there really isn’t anywhere that the company could majorly improve within just six months.

If you were expecting anything other than very, very minor spec bumps and a couple of new features, then you will leave very disappointed. 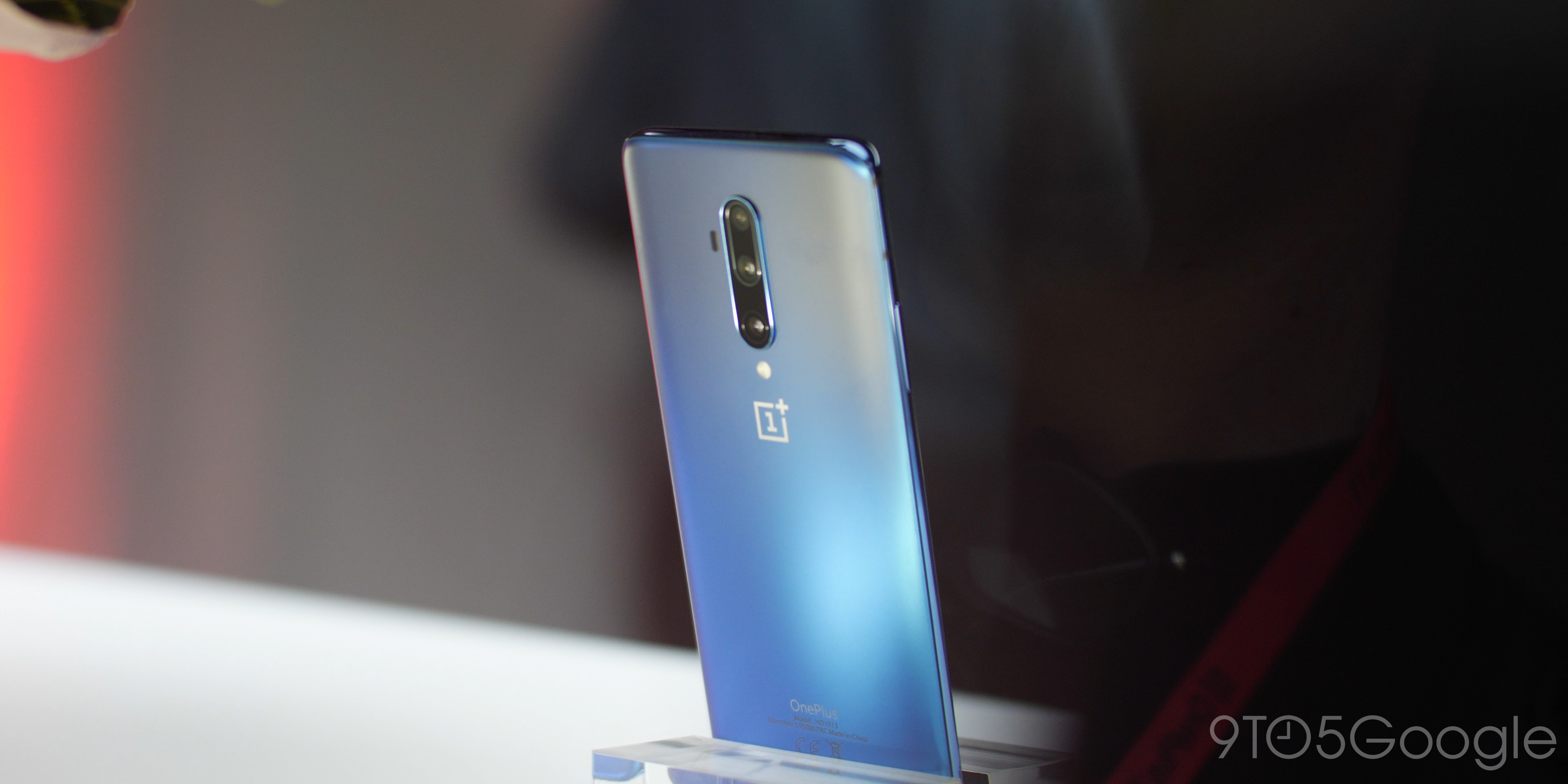 If you have seen the OnePlus 7 Pro or own one, then you too have basically gone hands-on with the OnePlus 7T Pro. The changes are so subtle that it’s genuinely hard to tell the two apart at first glance.

There is a new slightly lighter Haze Blue color that I must admit is nicer to look at than the deep Nebula Blue — which is still stunning — found on the top-end OnePlus 7 Pro.

Everything remains practically the same, save a new auto-focus cutout at the rear, next to the triple camera module. It’s not that the design needed tweaking, it’s just something to note. Oh, and the pop-up camera is still present and correct, too.

I still feel it’s a tad too big to be comfortable all day, but there is no doubt that the entire package is up there with the best in the industry. The display is still light years ahead of most on the market, and 90 Hz really should be adopted by more OEMs over the next 18 months.

Just to run you through the upgrades, you get the new Snapdragon 855+ chipset, 8 GB of RAM, and a battery bump to 4,085 mAh. The new color is the only other addition that might majorly affect your purchase decision. Of course, the OnePlus 7T Pro McLaren comes with a new rear panel color and design and 12 GB of RAM.

The Warp Charge 30T is also here, which should offer slightly faster battery charging as seen on the recently released OnePlus 7T. Will it change your life? Yes and no — more so if you have come from an older handset with no Warp Charge. Otherwise, it is just a tad faster. 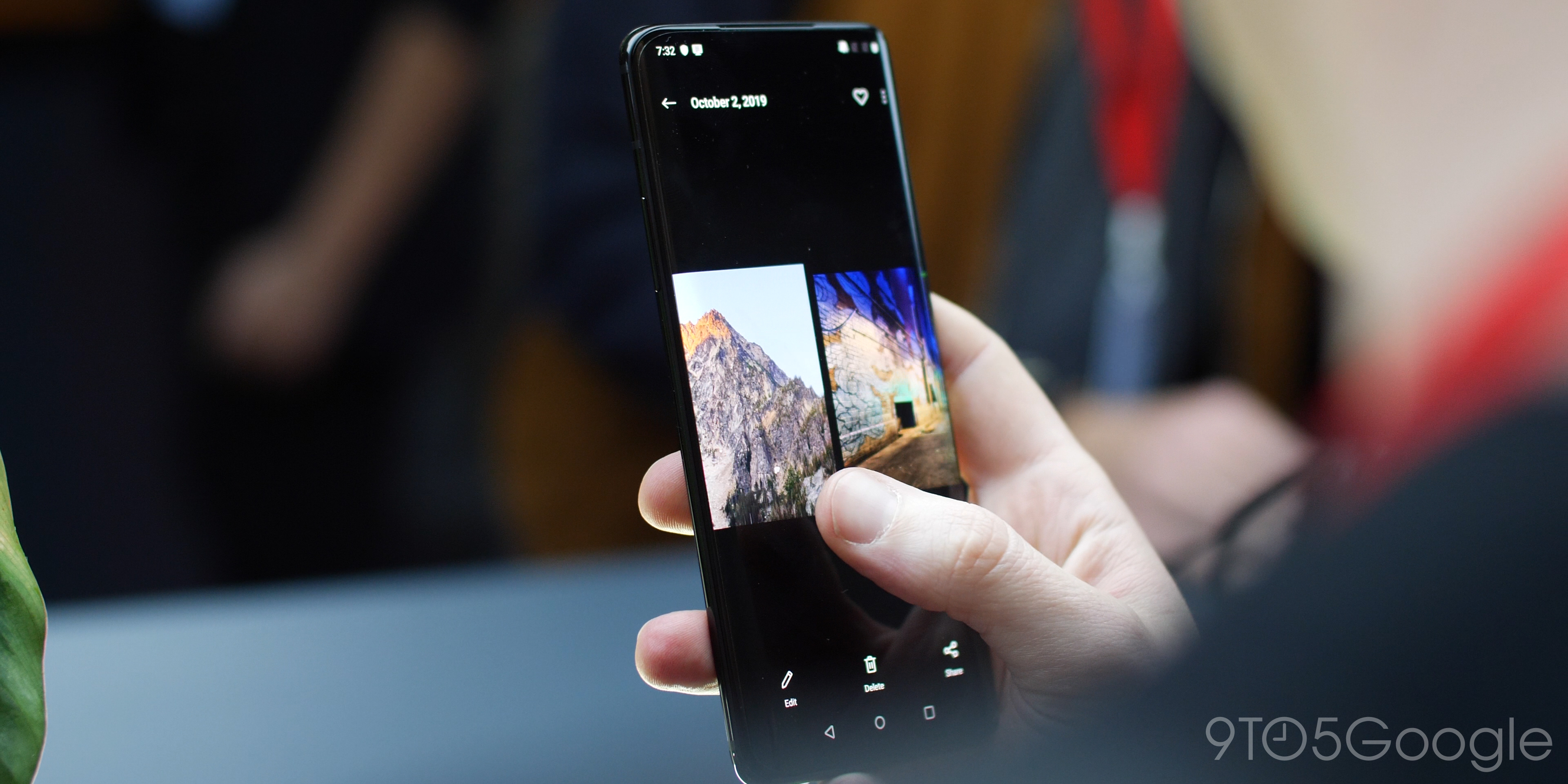 This is only the second OnePlus phone to come with Android 10 right out of the box after the OnePlus 7T. There is very little of note that is different from the recent Oxygen OS 10 OTA that has already been available for the OnePlus 7 Pro for a few weeks.

There are some short-term exclusive features like direct Google Lens integration within the camera app, but very little else that is of note. The difference between the Snapdragon 855 and 855+ is so slim that I genuinely don’t think it makes any real difference.

Oxygen OS is fast, and this is technically the fastest version of it so far, running on the fastest hardware. You’ll definitely enjoy it. 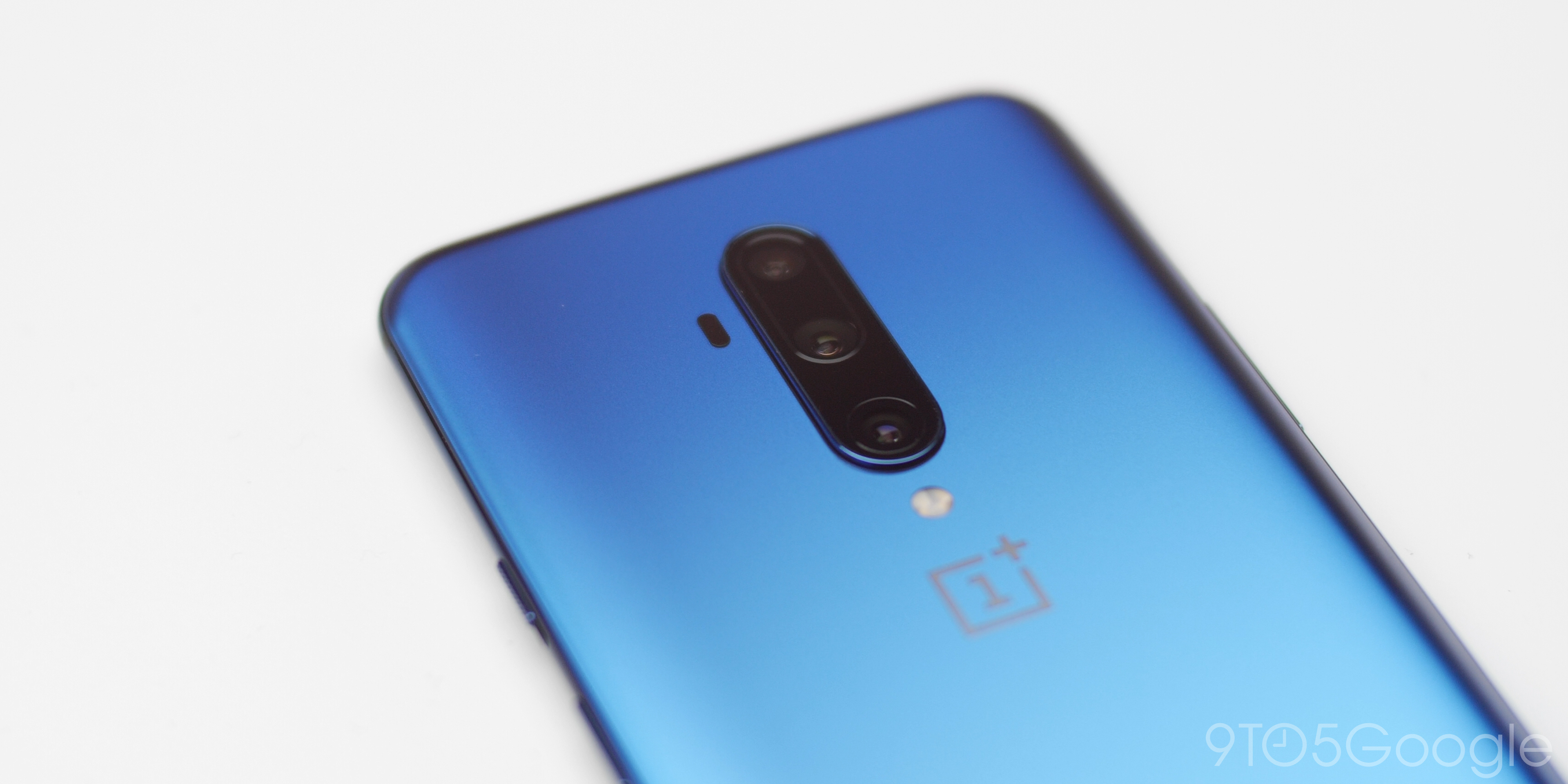 For the most part, the camera system on the 7T Pro remains the exact same as the one found on the 7 Pro. There is, however, a slight update that might have you interested. The OnePlus 7T Pro can now take better macro photography, thanks to better utilization of the wide-angle lens and a moving camera module.

The results can be exceptional, but like on the OnePlus 7T, getting macro photography right takes patience, time, and a steady hand. It might be something that you’ve always wanted to try, but I still feel it’s a bit of a gimmick that will get used very rarely.

Like the OnePlus 7T, the 7T Pro comes with the new “super-steady” video mode that emulates GoPros and action cameras using advanced EIS to create much more stable moving videos. I think this is more of a powerful inclusion for more people out there.

Honestly, I have been unable to really discern between the OnePlus 7 Pro and OnePlus 7T Pro, even after some extensive hands-on time. The bumps are so minor that you’d be forgiven for thinking they were the same handset.

Yes, there are some new camera modes, but I personally feel they are just additions for the sake of additions. While the entire package is arguably the best that OnePlus has put together, it surely makes less sense to keep the six-monthly release schedule and wind down.

If you were waiting for a big overhaul, then the OnePlus 7T is far easier to recommend this time around. But if you want the best OnePlus phone available, then look no further than the OnePlus 7T Pro.