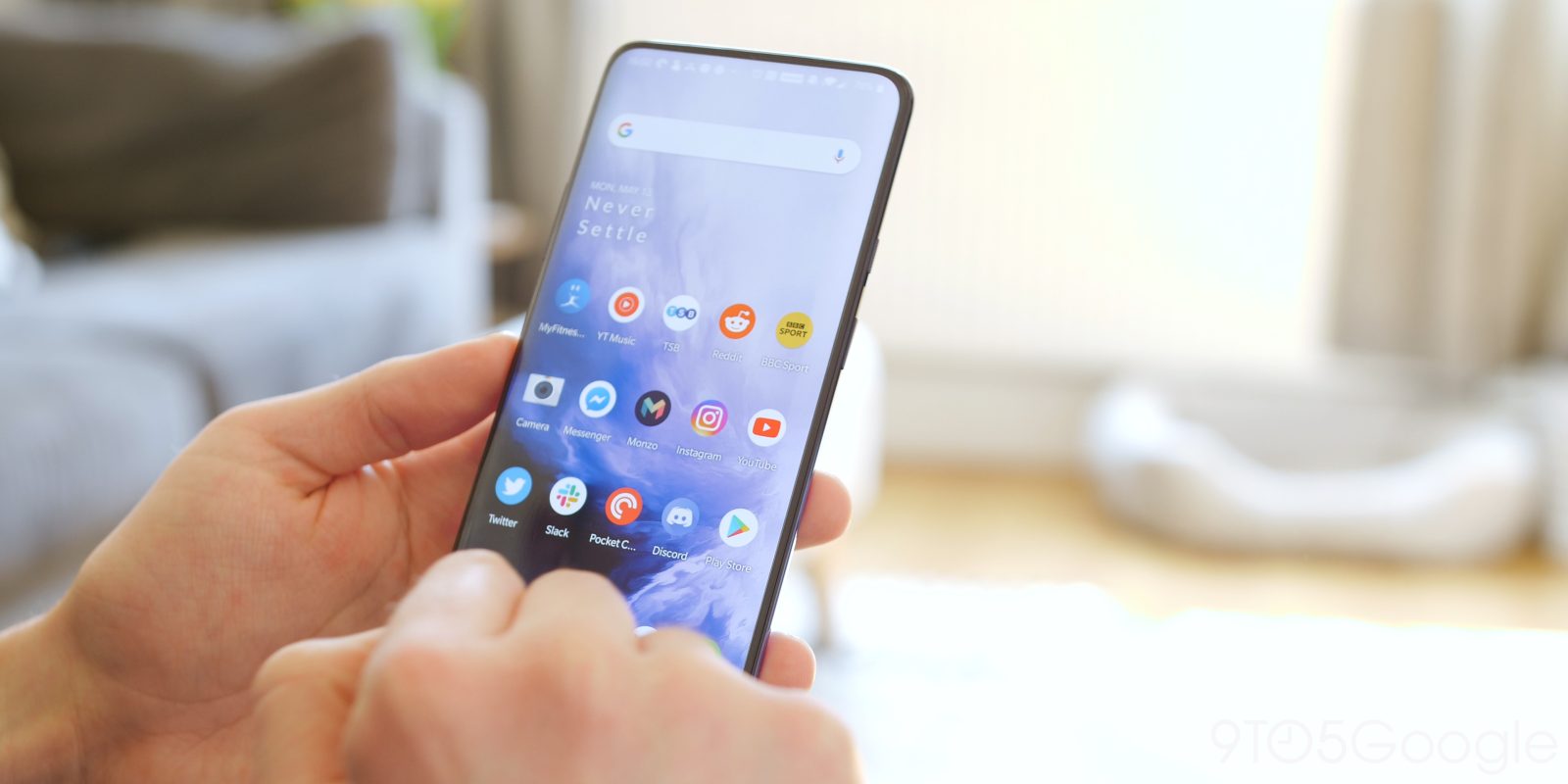 The OxygenOS Open Beta 4 should be available to download for the OnePlus 7 and OnePlus 7 Pro very soon and brings a long list of new tweaks and improvements for Android 10.

Officially announced on the OnePlus forums, the update isn’t quite ready yet as the development team is still “addressing an issue.”

Considering that we saw Open Beta 3 hit devices just a few weeks ago, this is quite the turnaround to have two Open Beta updates ahead of a stable OTA download in just one month. As usual, the OTA update brings the common bug fixes and performance improvements.

It also adds some brand new features including a new ‘Raise to lower the ringtone’ gesture that is found in the Sounds & Vibration settings panel. This automatically lowers the volume of your ringtone as the phone detects you lifting your device to answer a call.

OxygenOS Open Beta 4 also brings some other app tweaks, like the addition of The Weather Channel as a data provider to the in-built OnePlus Weather application. OnePlus Switch also gains the ability to transfer data from iPhone to your new OnePlus device using iCloud.

Some OnePlus 7 and 7 Pro owners are reporting that they have been able to get the OxygenOS Open Beta 4 OTA file early by using the fantastic Oxygen Updater app. Alternatively, hang in there and the update should be available in the coming days — so long as you are enrolled in the beta program.