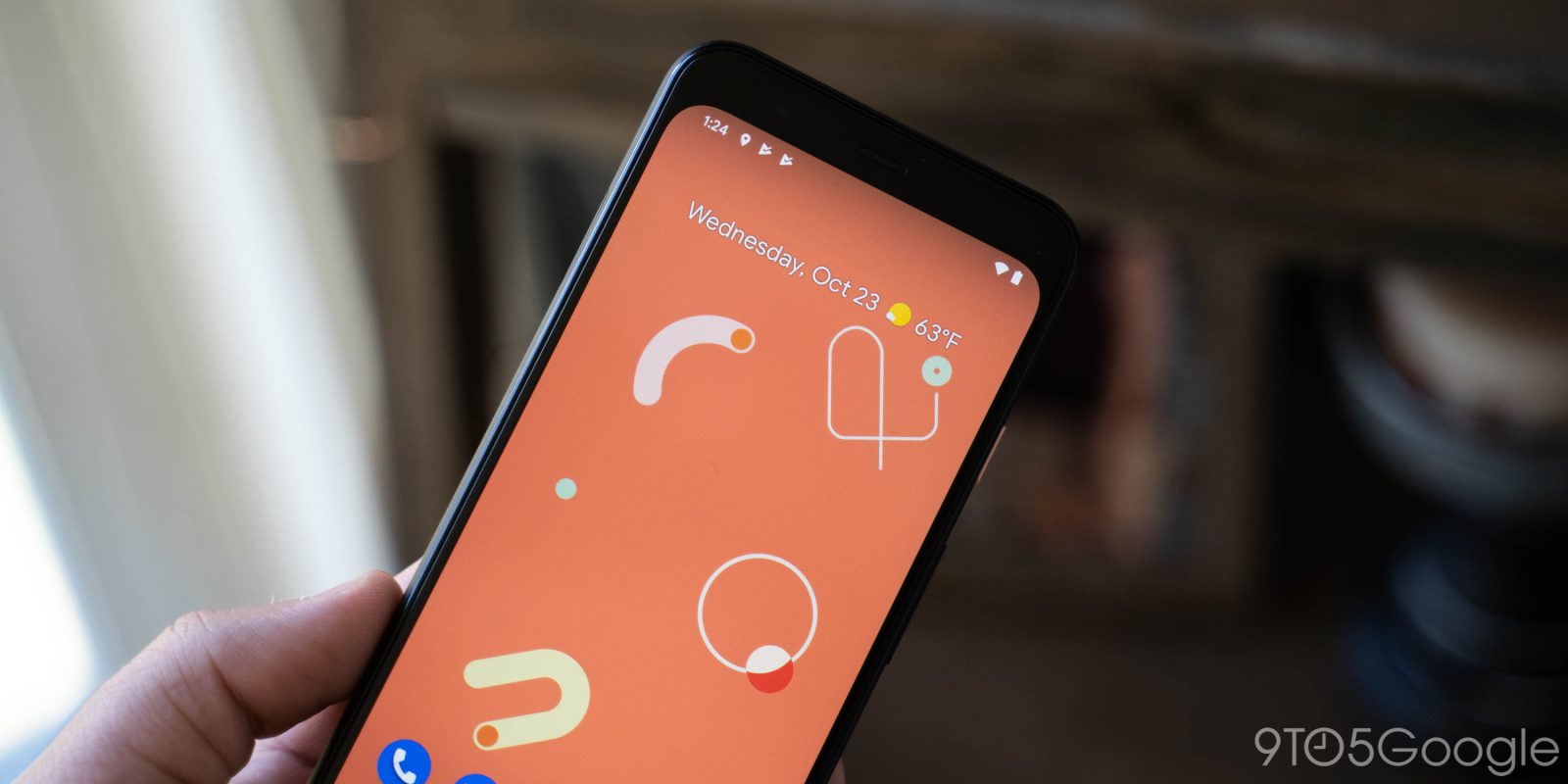 One of the signature features of the Google Pixel 4 is its “Smooth Display” which automatically swaps between 60Hz and 90Hz refresh rates, depending on certain scenarios, which are beginning to be defined. Thanks to AOSP code, we now know that four specific apps have been blacklisted by the Pixel 4 to not allow the 90Hz refresh rate.

Earlier this week, it was discovered that the Pixel 4 and Pixel 4 XL automatically disables the 90Hz refresh rate option of its Smooth Display when running at slightly lower brightness levels. While Google has already claimed that there is a fix on the way for that issue, another scenario has been uncovered that disables the faster refresh rate.

Our Dylan Roussel dug into the available source code for the Google Pixel 4 and Pixel 4 XL, and he found a list of applications. According to the nearby code comment, if any of these apps are on-screen — this means even split-screen and picture-in-picture — the Pixel 4 display will not run at 90Hz.

For Pokémon Go, disabling 90Hz makes a great deal of sense. Earlier this year, Niantic capped the game at 30 frames per second (fps), which would mean that the Pixel 4 would be unnecessarily using excess power for the display. Before that, OnePlus 7 Pro owners had discovered that parts of Pokémon Go, such as throwing curveballs, were much harder on high refresh rate displays, due to the game’s design.

We tracked down explanations for the other three apps in which Pixel 4 disables 90Hz, which range from the sensible to the disappointing. Google Maps and Waze, for example, are both working on locking the frame rate to no higher than 60fps, but these changes didn’t happen ahead of the Pixel 4’s launch. On the disappointing side of things, WeChat has 90Hz disabled on the Pixel 4 simply “due to poor performance.”

For now, we’re not sure whether the “Force 90 Hz” developer option bypasses this blacklist. Even if it did, for most of the four apps, it wouldn’t make much of a difference. The main exception is WeChat, and if the explanation Google gave is to be believed, you wouldn’t want to bypass that restriction.

Interestingly, should any of these apps ever make the necessary updates to support running at 90Hz, the Pixel 4 would likely not be able to take advantage of it without a system update.