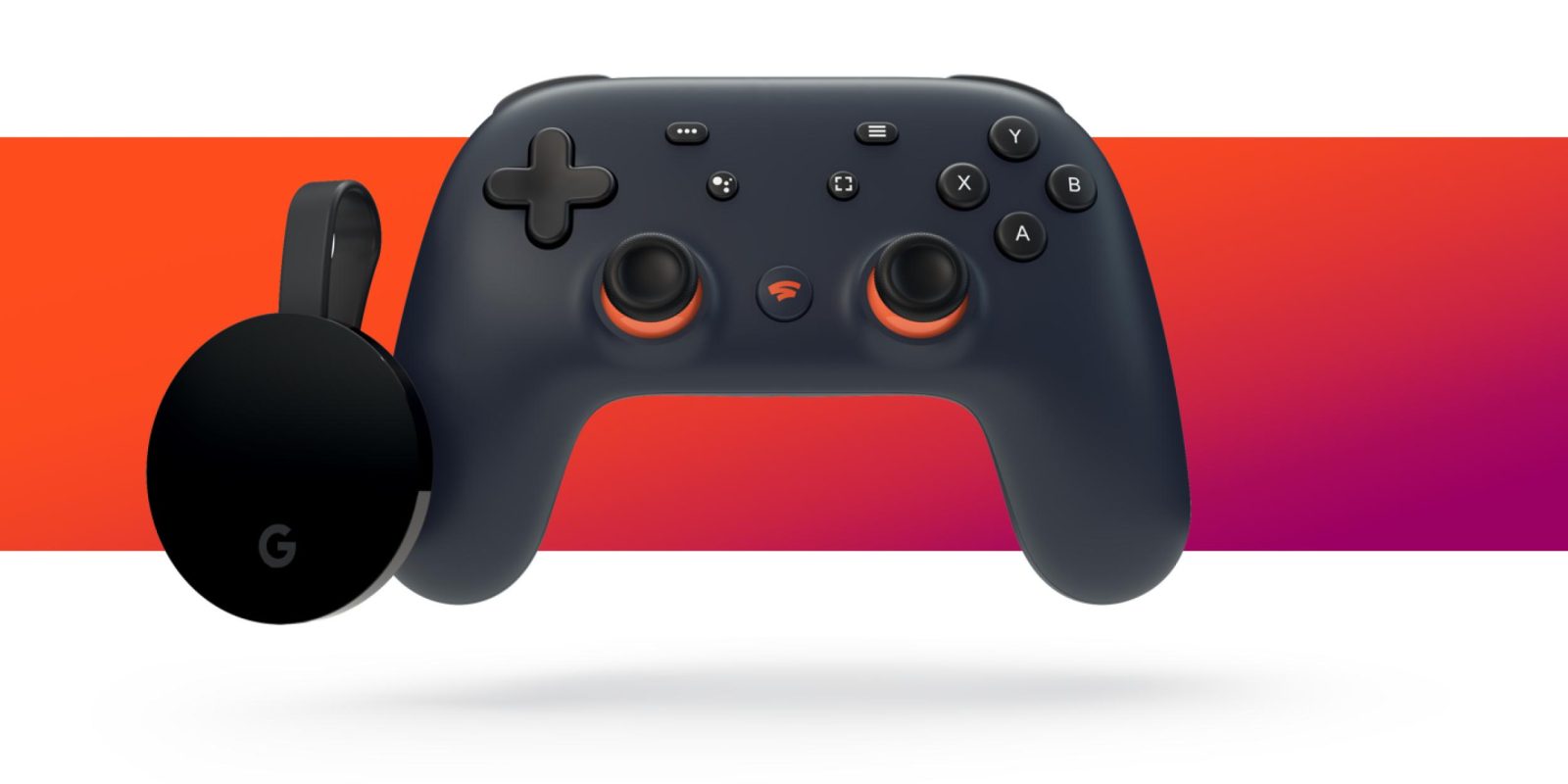 Earlier this week, Google provided some clarification on when Stadia Founder’s and Premiere Edition will ship. The Google Store on Friday started listing Stadia delivery dates for pre-orderers.

Since June, the Google Store order history page just noted a generic “Ships in November” status for Stadia. This has been updated to list a “Delivered by” date, and also applies to new orders for Premiere and standalone Controllers placed moving forward.

Those that ordered immediately after the first Connect event on June 6th are seeing Stadia delivery dates of November 21-22 with standard shipping in the United States. On the fastest speed, we’re seeing November 20-21, while we’re compiling a list of international deliveries below.

Meanwhile, an order for Founder’s Edition placed on October 7 will be received December 3-4, which roughly fits how Google expects to deliver both bundles within the first two weeks of launch. Oddly, if you order Premiere Edition in the US today and select “Expedited,” it will arrive on November 26-27.

At the 10/15 event, Google noted that Stadia launches on November 19th for those that placed reservations early. Those orders look to start shipping that Tuesday (or slightly before) and no earlier. Your payment method will be charged before this occurs, while the code to activate Stadia will be emailed upon shipment. That said, it might be possible to access the game streaming service using third-party accessories before your Edition kit arrives.

The Premiere Edition is the same price as Founder’s and includes a Clearly White Stadia Controller, Chromecast Ultra, and three months of Stadia Pro. The initial bundle comes with a limited-edition Night Blue Controller, the ability to claim an early user name, Founder’s Badge, and Buddy Pass for a friend.