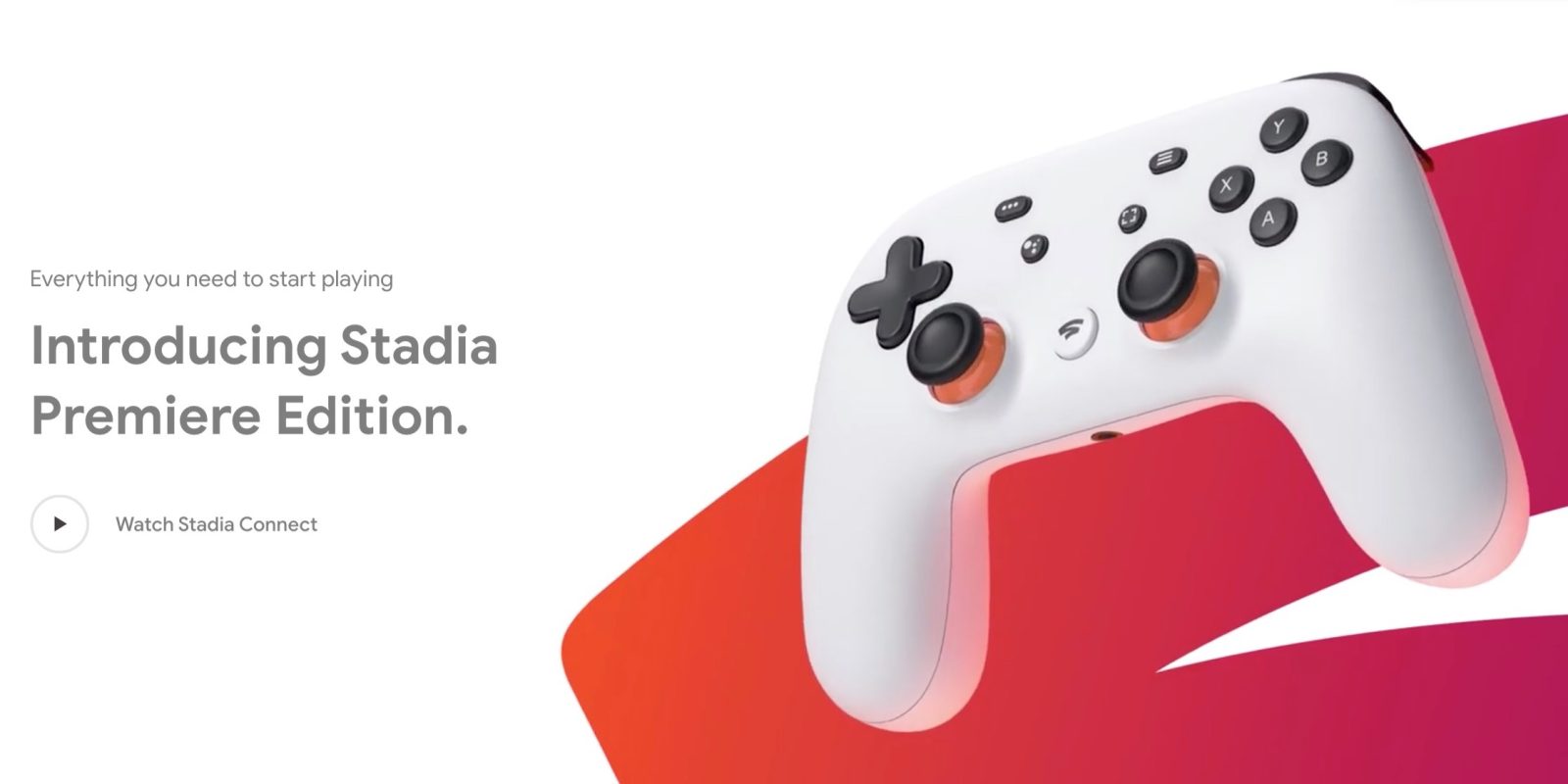 Just last week, the United Kingdom joined the rest of Europe in seeing Stadia Founder’s Edition go out of stock. The original bundle for accessing Google’s game streaming service is now also sold out in the United States and Canada.

In place of the Founder’s Edition is Premiere Edition, which still provides early access: “There’s still time to get into Stadia this year with Premiere Edition.” However, it lacks perks like a three-month Buddy Pass to give to a friend, Founder’s Badge on your profile avatar, and the coveted ability to select an early user name.

In mid-August, Google first signaled that Founder’s Edition was “almost sold out.” On September 18th, that bundle was replaced in 11 countries.

On the hardware front, you only get a Clearly White Stadia Controller instead of the limited-edition Night Blue variant. A Chromecast Ultra to play on your TV is also included, along with three months of Stadia Pro. At $129 in the US, the hardware alone is a good value before adding the $30 service.

The two bundles are priced the same with Stadia on Twitter this morning noting that Premiere is “now available in all launch countries.” After Founder’s sold out last week, the UK Google Store did not immediately list the new bundle for sale.

That's a wrap! Stadia Founder’s Edition has completely sold out. We can’t wait to welcome all of our Founders to play Stadia on November 19.

Stadia Premiere Edition is now available for pre-order in all launch countries. Get yours today > https://t.co/FvgaT3vE15 pic.twitter.com/7Zo952wVDv