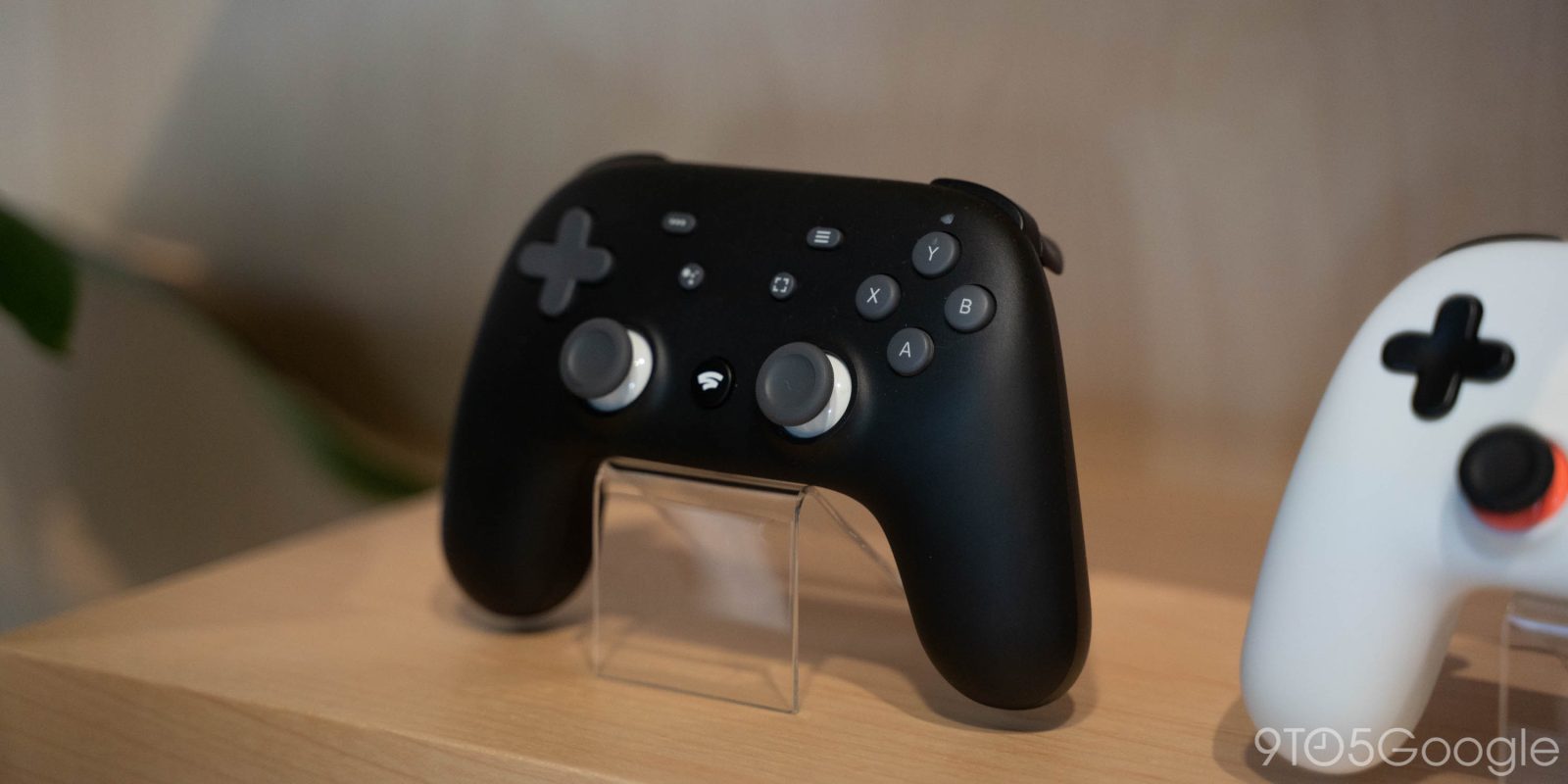 Stadia Founder’s Edition sold out in the US and Canada today, thus joining the rest of Europe. With the Premiere bundle now available in all 14 launch countries, Google this evening provided some Stadia shipping clarifications.

Premiere Edition is officially advertised as a way to “get into Stadia this year.” When asked for comment earlier today, we were told that “Premiere buyers will have access after” Founders. Essentially, those pre-orderers are not getting day one access on November 19th.

Google clarified to The Verge this evening that both bundles should be “delivered within the first two weeks of launch,” which roughly works out to early December.

Moving on to the Founder’s Edition, this morning’s tweet said how Google “can’t wait to welcome all of our Founders to play Stadia on November 19.” We already know (from the Google Store listing) that the “code needed to access Stadia will be sent upon shipment.”

That's a wrap! Stadia Founder’s Edition has completely sold out. We can’t wait to welcome all of our Founders to play Stadia on November 19.

Stadia Premiere Edition is now available for pre-order in all launch countries. Get yours today > https://t.co/FvgaT3vE15 pic.twitter.com/7Zo952wVDv

Google’s Stadia shipping timeline suggests that not all Founders will have received that code (or have their orders start shipping) by November 19th. Some previously speculated that you’d be able to play Stadia that Tuesday on a computer or phone with a third-party controller — even if your Edition hardware has not arrived — as long as you have the redemption code. Those that were late to pre-order Founder’s Edition will have to wait into that two-week period.

The Premiere Edition is the same price as Founder’s, and includes a Clearly White Stadia Controller, Chromecast Ultra, and three months of Stadia Pro. The initial bundle comes with a limited edition Night Blue Controller, the ability to claim an early user name, Founder’s Badge, and Buddy Pass to give away.