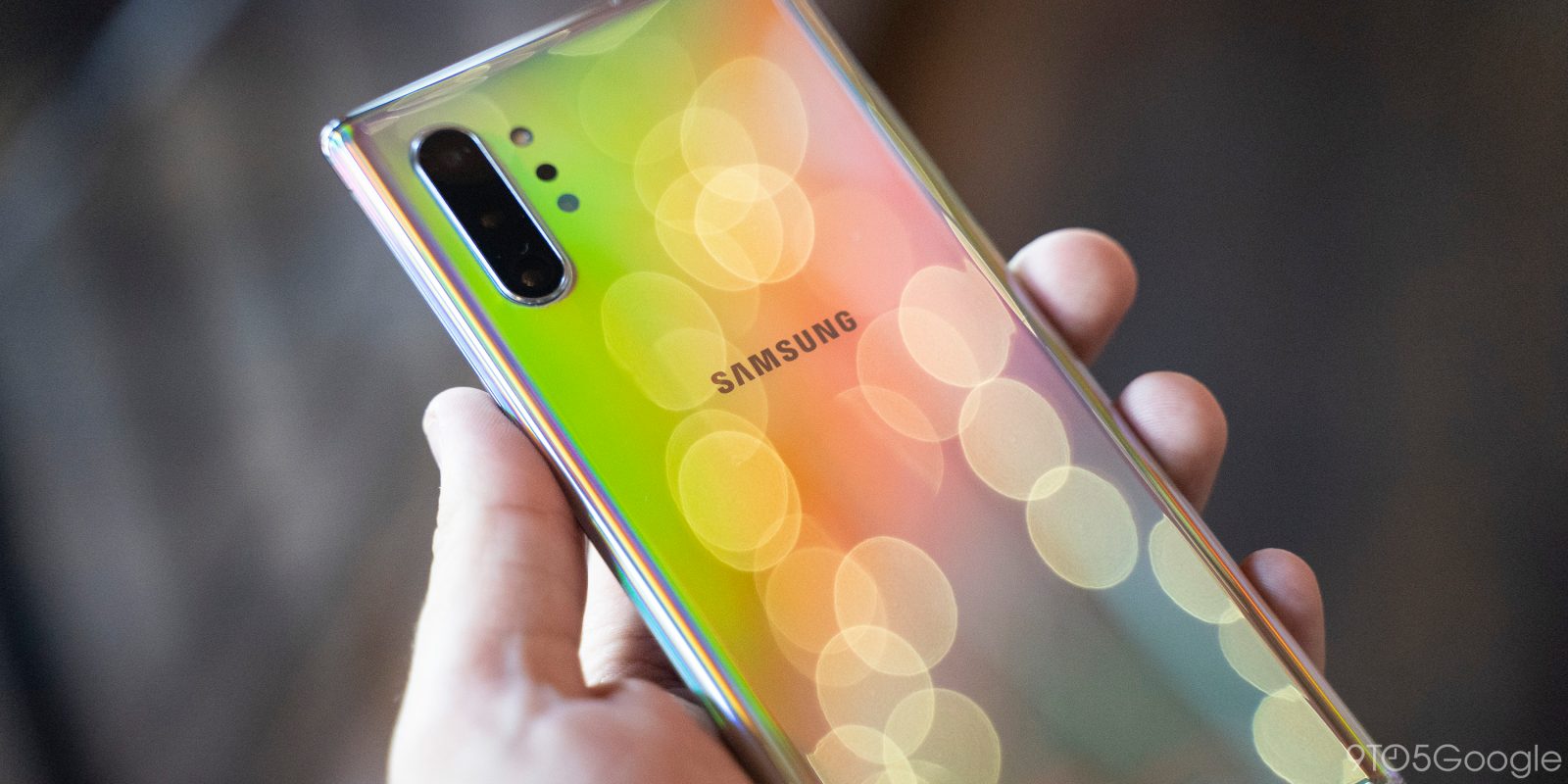 Samsung just kicked off its Android 10 beta with the Galaxy S10 a couple of weeks ago, and now there’s an update available for those devices. On top of that, Samsung has also opened up the Android 10, One UI 2.0 beta program to Galaxy Note 10, and Note 10+ users.

SamMobile and AllAboutSamsung report that the One UI 2.0 beta is now live for the Galaxy Note 10 and Note 10+. Specifically, it seems Samsung has opened up the program to users located in Germany with the US and South Korea likely coming by the end of today.

The Note 10’s first Android 10 beta also lines up directly with the first update to the Galaxy S10’s beta program. That means it includes a ton of bug fixes, the fix for that nasty fingerprint security issue, and a whole lot more. Some of the notable bugs being fixed include dark mode not being activated when using battery saver and a persistent crashing issue with “android.process.media.” The full change log is in the screenshots below.

That update is rolling out to those already enrolled in the Galaxy S10 Android 10 beta along with a couple of new features. One of those is slow-motion videos from the front-facing camera and Auto Hotspot. 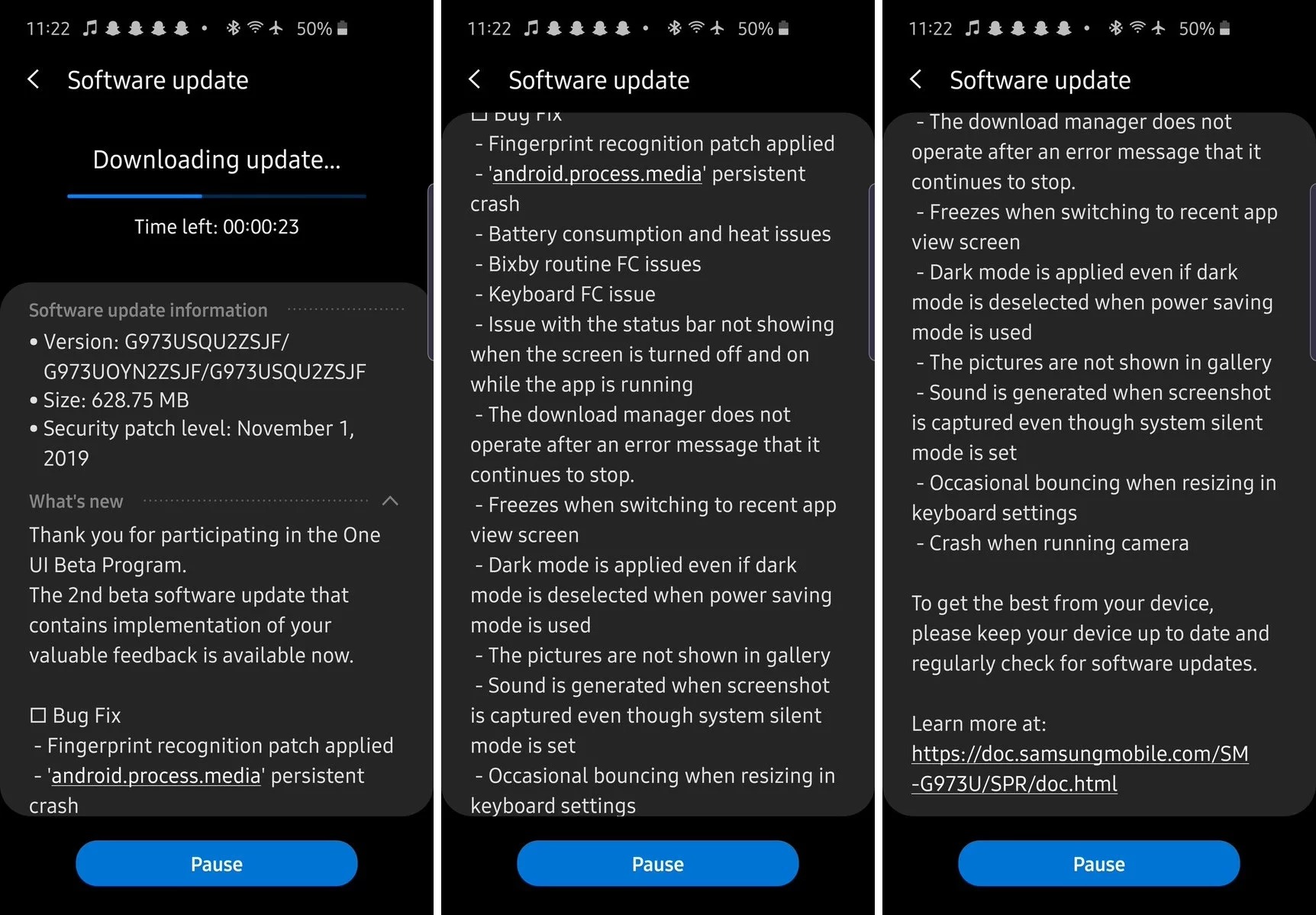