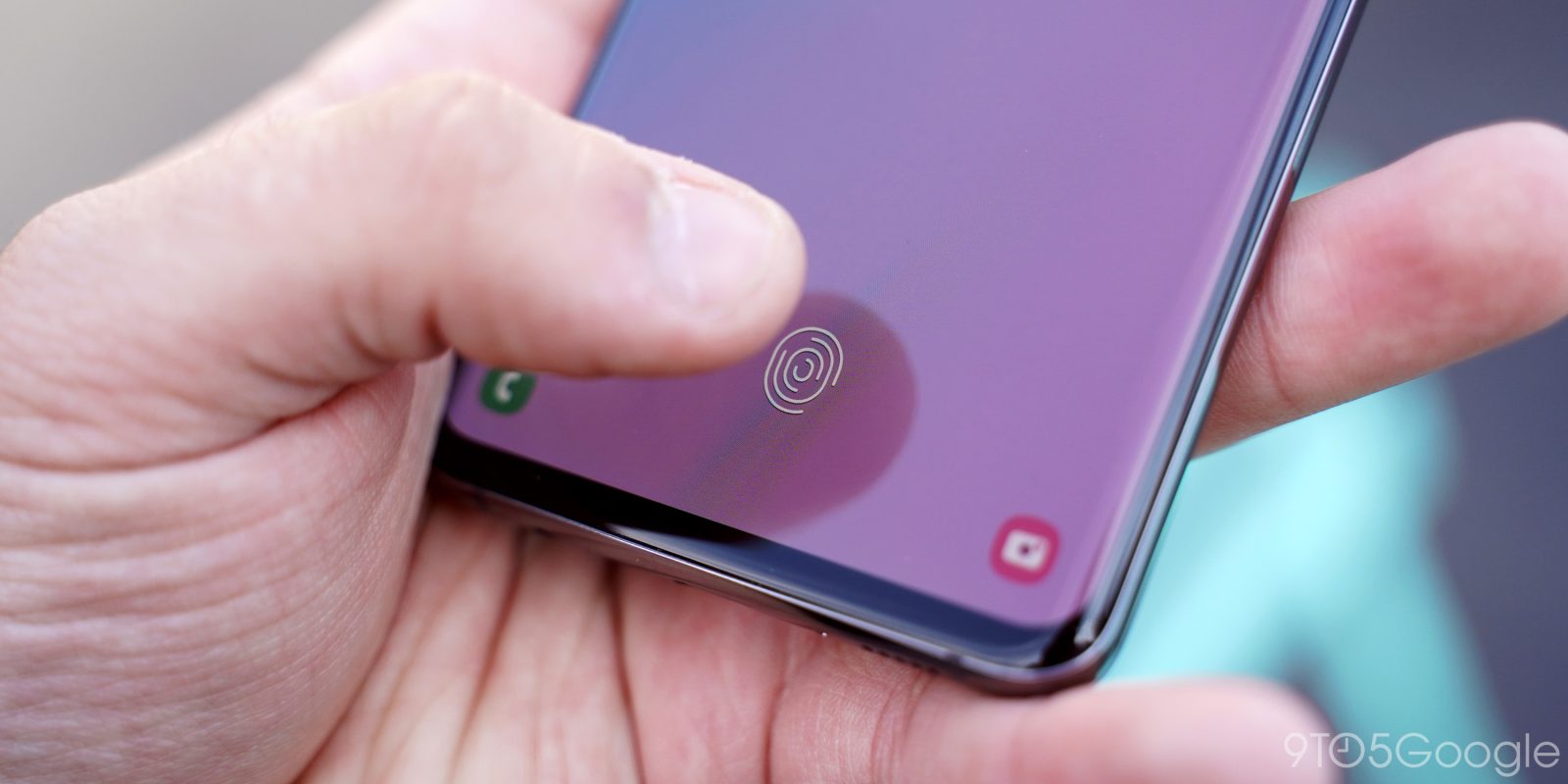 Samsung has acknowledged a flaw that means any fingerprint can unlock Galaxy S10 devices when a cheap screen protector is fitted.

The South Korean tech giant told Reuters that a software patch will be coming after reports that cheap third-party screen protectors lowered the security on the device. A British woman told the Sun that her husband was able to unlock her device despite his biometric data not being registered on the smartphone.

[Update 10/24]: Samsung has confirmed that a fix is set to roll out for the Galaxy S10 and Note 10 series devices very soon (via SamMobile). The company has actually already rolled out a patch for the fingerprint issue for eligible devices in South Korea, with a global release expected very soon.

As per the Samsung Members app, an update titled “Biometrics update” will be available very soon and you will be prompted to delete any previously registered fingers before re-registering without a screen protector.

In a statement, Samsung said: “Samsung Electronics is aware of the case of the S10’s malfunctioning fingerprint recognition and will soon issue a software patch.”

At Unpacked earlier this year, Samsung lauded the accuracy and security of the Galaxy S10 Ultrasonic fingerprint reader, but the in-display reader has been plagued with issues since launch. The biometric security scanner sends ultrasounds to detect the 3D ridges of your fingerprint for supposedly more accurate and faster device unlocks and is the first of its kind on a smartphone.

It is unclear when the patch will be issued, but until that time, we would suggest using an alternate security method if you are concerned about your device security.

Alternatively, if you are using a cheap screen protector, have you encountered any issues with friends or family being able to unlock without needing to scan your fingerprint? Let us know down in the comments section below.