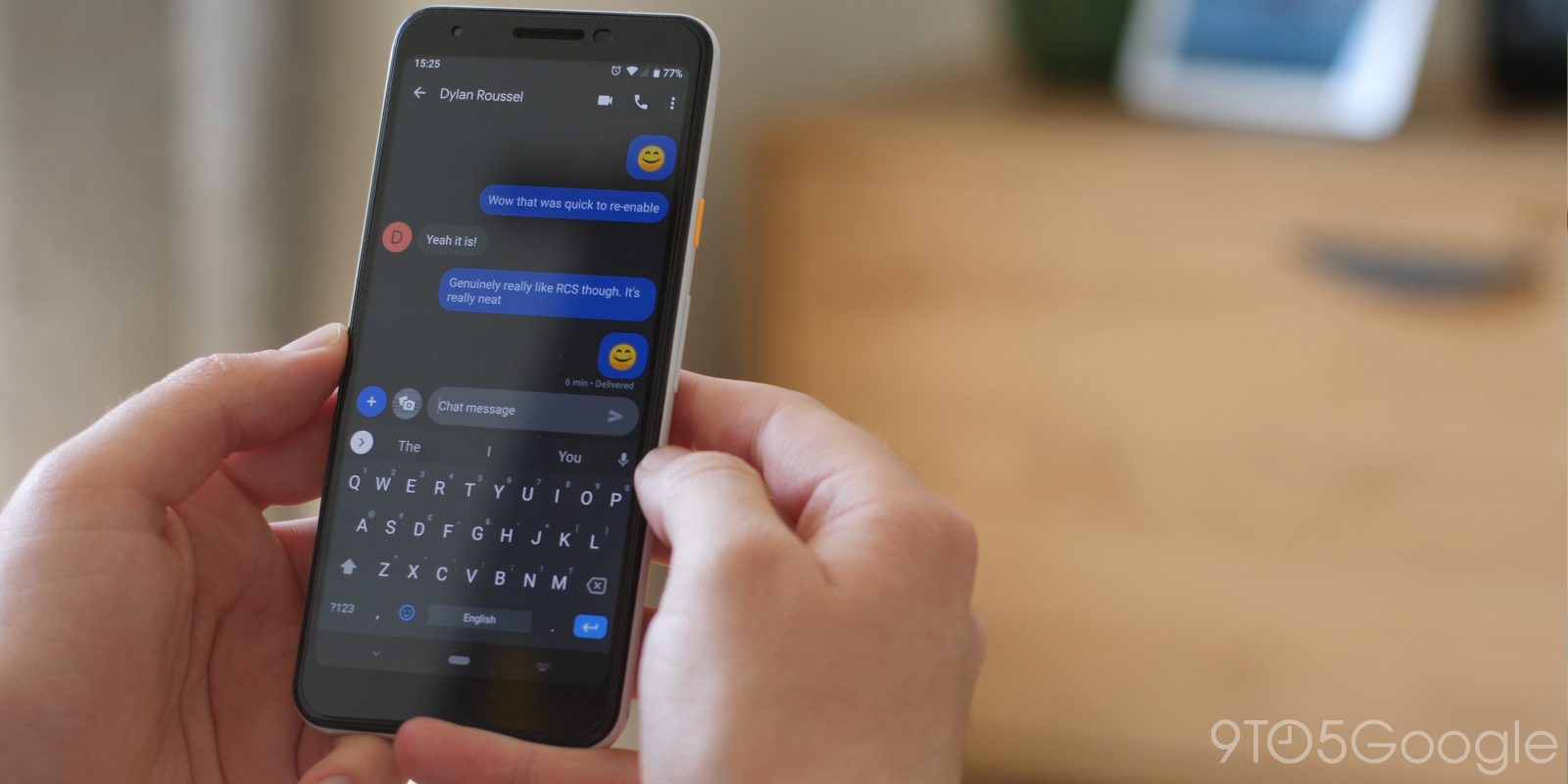 This has been a big week for Rich Communicator Services with the four largest U.S. carriers announcing (a Google-less) plan to roll out the SMS/MMS successor. Today, a trick has emerged that appears to enable RCS on any Android device and carrier.

Posted to Reddit (u/NashRadical, u/sh0ch, u/LinkofHyrule), this trick to enable RCS in Messages appears reliant on Google’s implementation. The company in June announced that it would offer to handle RCS for carriers. So far, this plan was only ever rolled out in the United Kingdom and France.

The full steps are below, and there are countless reports of this working in the U.S. (on AT&T, Verizon, T-Mobile, Sprint) and around the world between other carriers. An app that can see Android activities, the latest beta — currently version 5.2 — of Messages (Play Store sign-up), and turning off Wi-Fi before setting up are the only requirements: 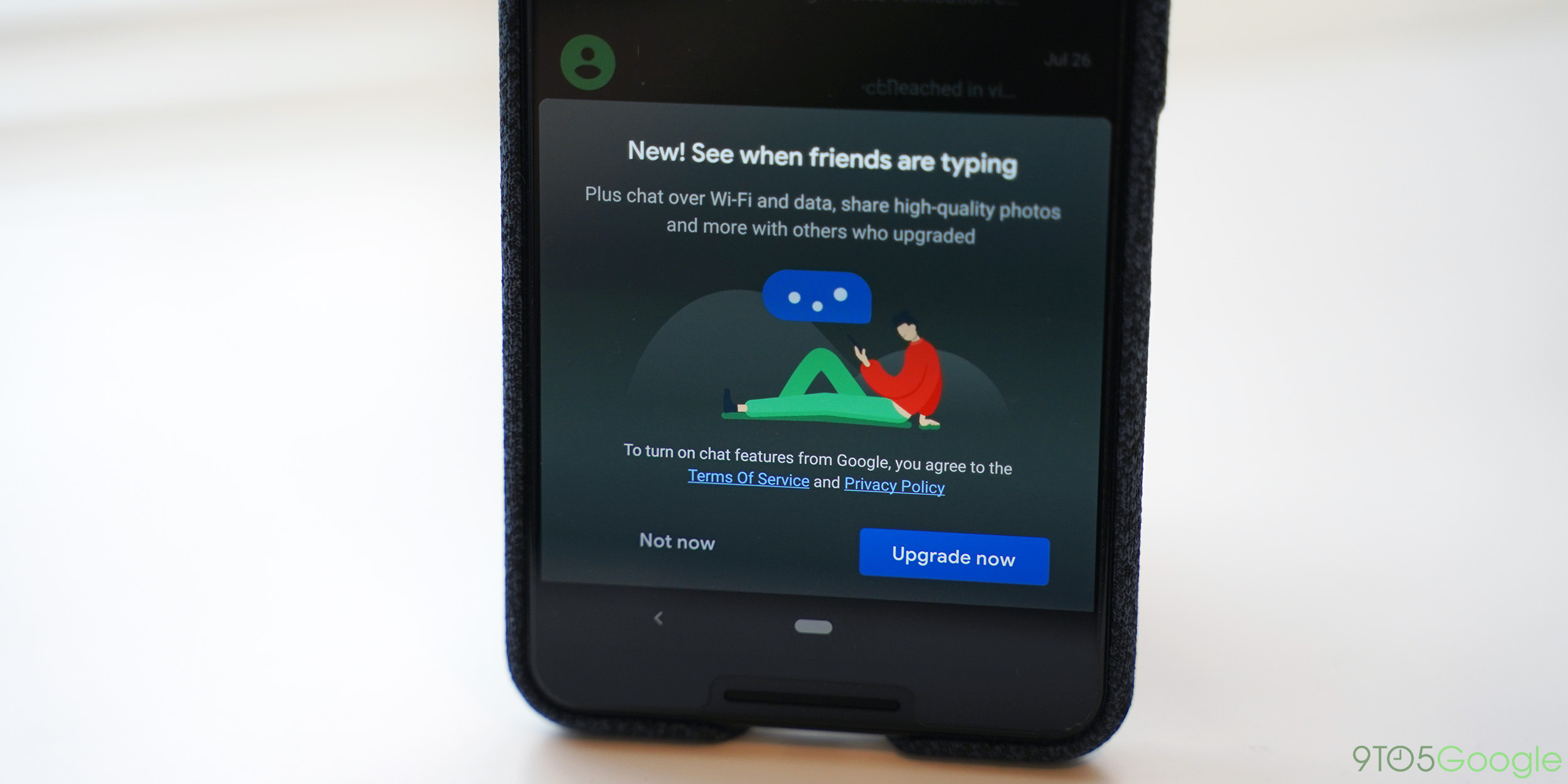 At the end of those steps, you will come across a prompt similar to the one above to turn on RCS in the official client. It’s more than likely that Google will shut down this Android trick to enable RCS in Messages given that carrier partners are getting sidestepped.

That said, it provides a taste of what the future of Chat messaging looks like in an ideal world. New features include typing indicators with read receipts, high-resolution photos, sending over Wi-Fi and mobile data, larger group conversations, and business messaging.

We’ve reached out to Google for comment on whether this is official and how long the trick will last.