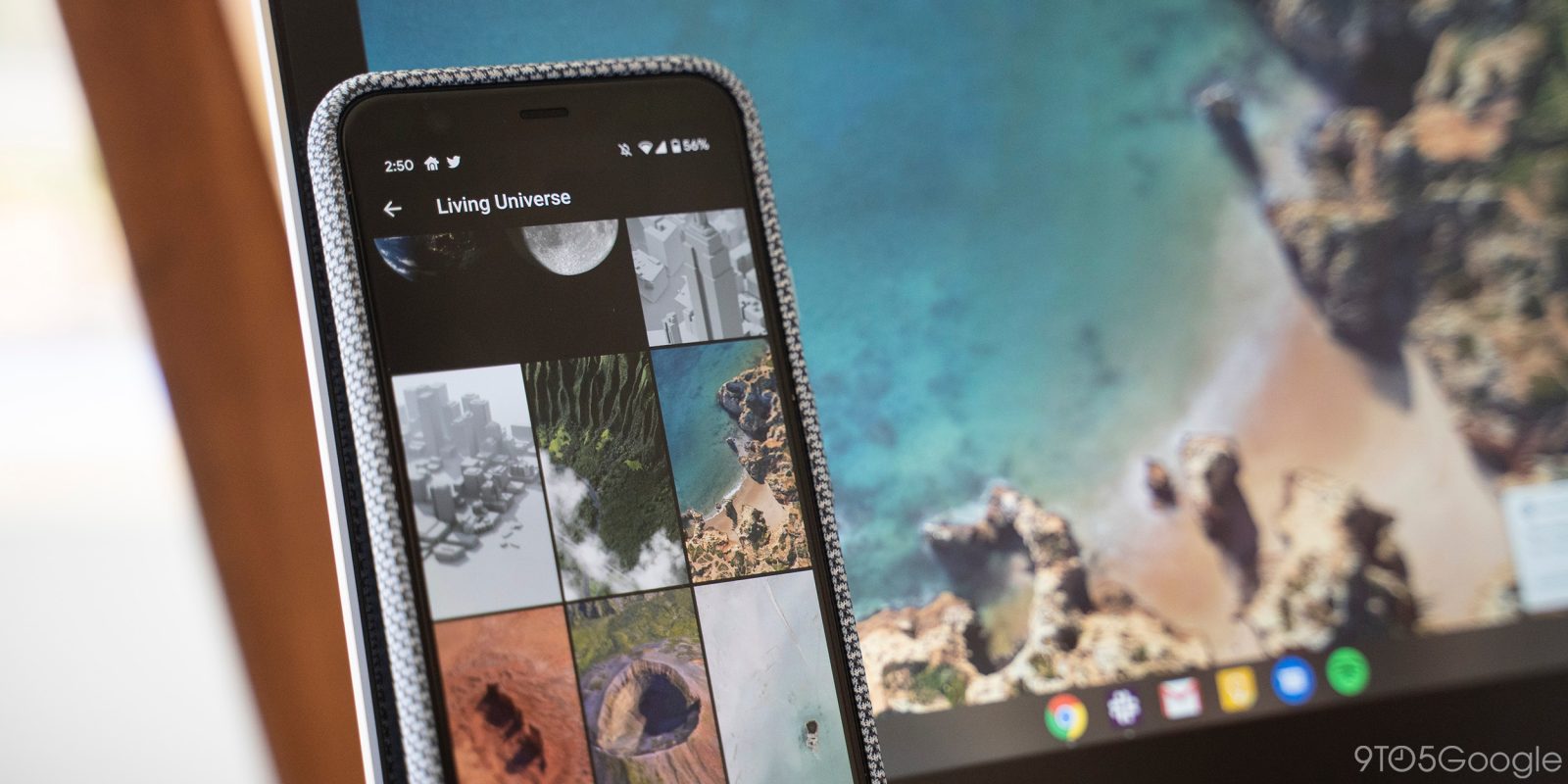 The live wallpapers from Google’s Pixel lineup have been some of my favorites, and now someone has taken the time to re-create those wallpapers so they can be used on your desktop or laptop.

Reddit user u/_R1zz_shared his recent passion project this week, which is a collection of 4K wallpapers based on some of the live wallpapers from Google’s Pixel series. Specifically, these wallpapers are pulled from the “Living Universe” collection that Google has built out since the Pixel 2.

Of course, these wallpapers won’t animate live as they do when using a Google Pixel smartphone when you apply them to a desktop or laptop, but they still look great. To me, they’re an especially good addition to Google’s own Pixelbook, and, honestly, it’s a bit bizarre that the company doesn’t offer them officially on that machine — although something like that may be in the works.

In my case, I pulled the “Lagos, Portugal” wallpaper that was heavily featured on the Pixel 2 and applied it to my Pixelbook. The Honolulu and Mount Pilatus wallpapers were also perfect fits for my desktop machine, even on its ultrawide monitor.

You can browse and download all 11 wallpapers over on Google Drive. The creator also says he’ll be adding more over time.