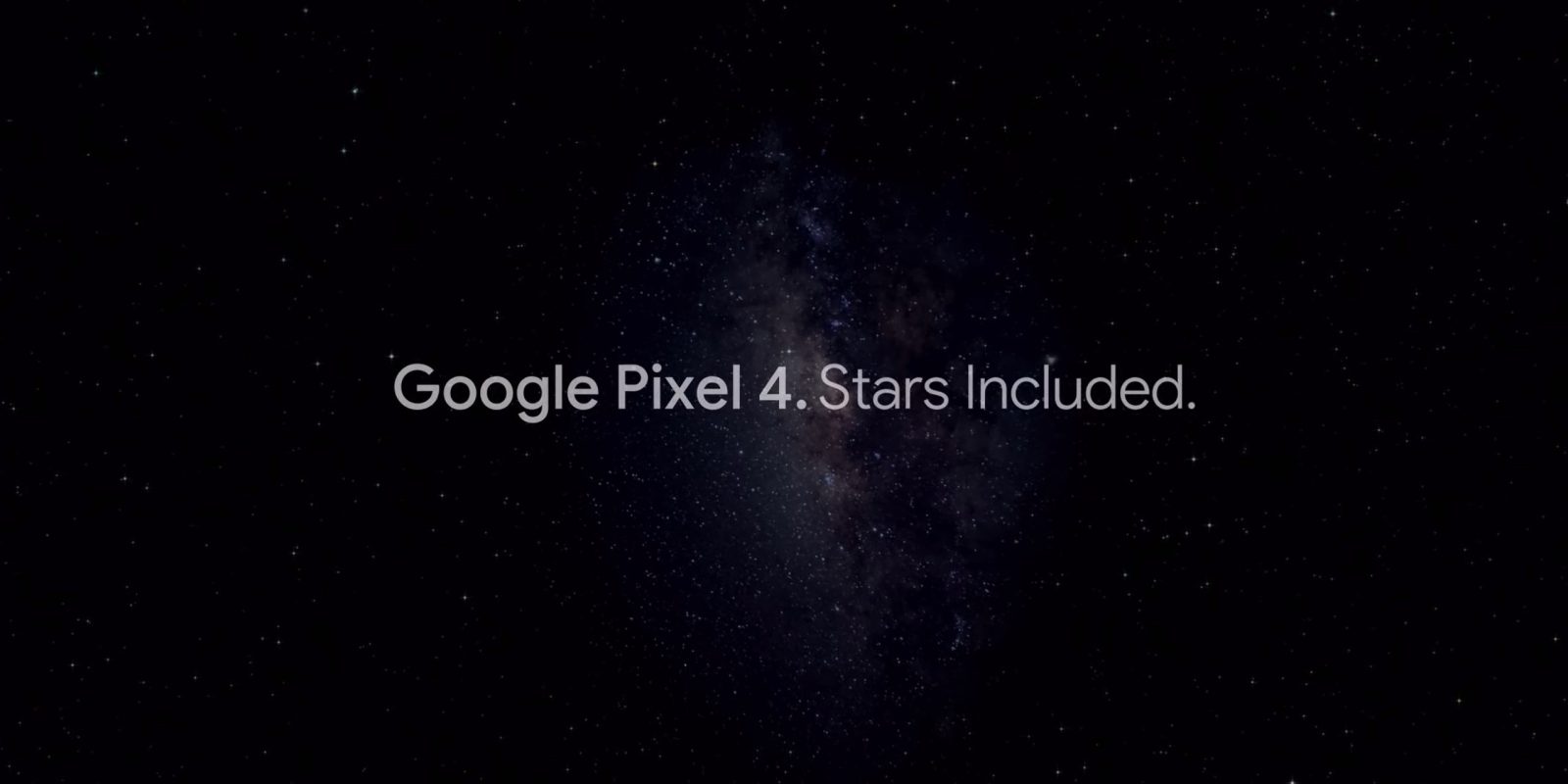 One of the Pixel 4’s key camera features is Astrophotography mode. During Saturday Night Live this evening, Google aired an ad about Night Sight that was narrated by Stephen Hawking.

Made by Google first shared the ad on YouTube this Monday. Titled “Astrophotography with Pixel 4,” it shows Night Sight’s star capturing mode in action. Google did not shy away from showing the phone on a tripod — though there is one hands-only example, while all the shots are captured in remote places far away from city lights.

The onscreen countdown in the Google Camera UI is also demonstrated before the final results are briefly shown directly on a Pixel 4.

Renowned cosmologist and theoretical physicist Stephen Hawking narrates the 70-second Pixel 4 Astrophotography ad, though an abbreviated 30-second clip was used for SNL. It’s a rather appropriate pairing that ends with a “Google Pixel 4. Stars Included” tagline before showing the phone and mode working one last time.

We are, by nature, explorers. The same curiosity that sends us to the stars at the speed of thought, urges us to go there in reality. And whenever we make a great new leap, we elevate humanity, bring people and nations together, usher new discoveries and new technologies. So remember to look up at the stars and not down at your feet. Be curious.

The very final scene of this Pixel 4 Astrophotography ad is a Google ‘G’ made to look like the moon. This is not the first time Google has taken a famous passage for a video. For the Pixel 3, a Google Lens-focused ad was sung and narrated by Mister Rogers, while there’s also a Maya Angelou ad for Google Duo.