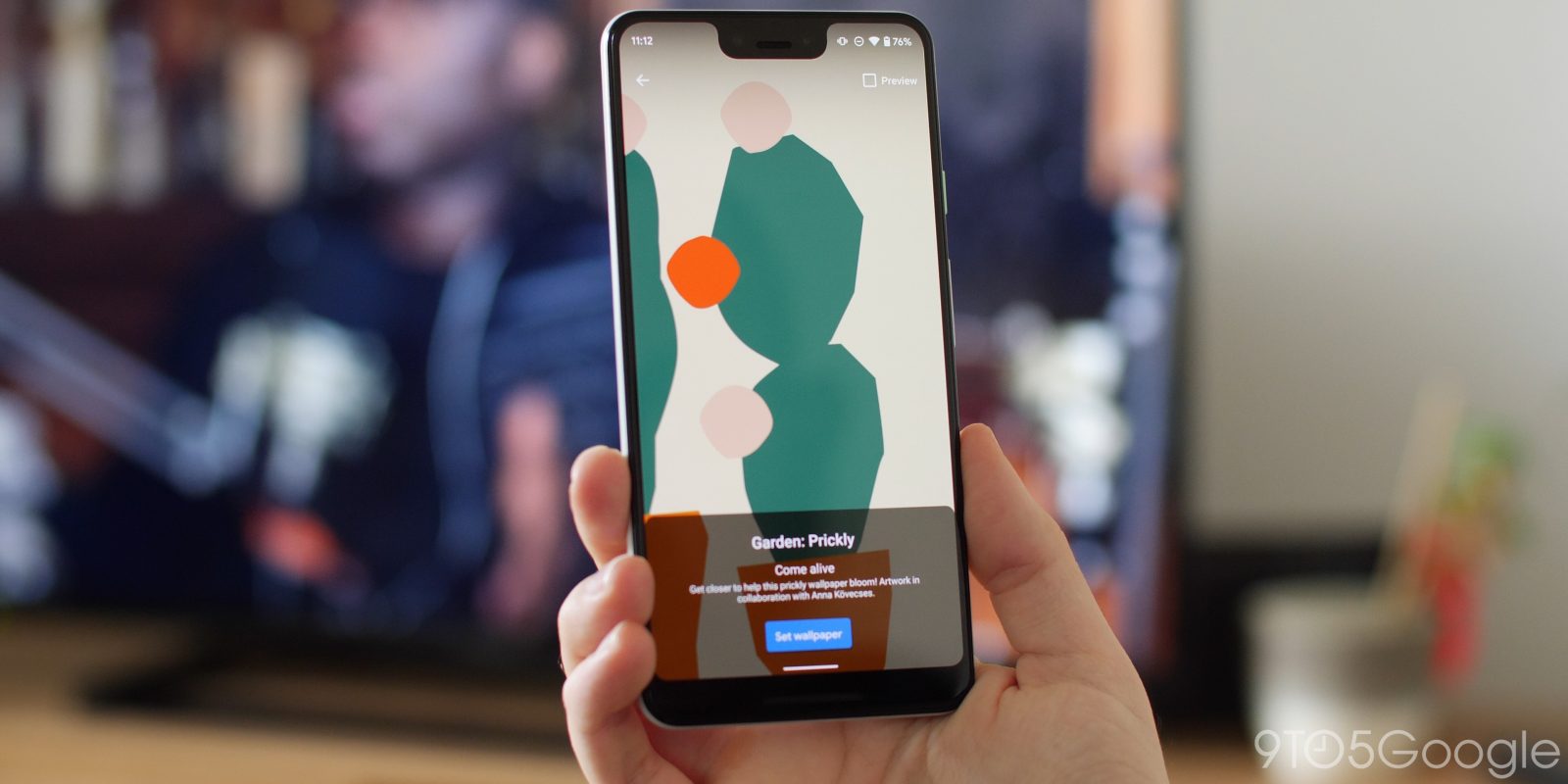 When marketing a new Chrome OS device, Google will sometimes single out a particular wallpaper for advertising, but usually these wallpapers will be available on all Chromebooks. This was the case for the Pixel Slate, whose leading wallpaper appeared for everyone not long after launch.

This year, Google is shaking things up. Chrome Story has uncovered that Google is preparing to launch a set of wallpapers that will be exclusive to Made by Google Chromebooks. More precisely, the new wallpapers will arrive for Chromebook Pixel 2015, Pixelbook, Pixel Slate, and this year’s Google Pixelbook Go.

In a new commit to the Chromium repository, Google is adding a way for the Wallpapers app to determine that you’re on a Made by Google Chromebook. The change is being made in preparation for an exclusive collection of wallpapers.

The name “Anna’s Garden” may sound vaguely familiar if you’ve been keeping up with the Pixel 4 leak cycle, as we discovered another “Garden” in the Pixel 4’s Live Wallpapers collection.

There are three distinct “Garden” wallpapers that all remind me of the children’s book The Very Hungry Caterpillar. The new designs are all very abstract and have visible textures, and have been designed specifically for Pixel devices by Hungarian-born designer Anna Kövecses.

We’re not sure yet if the wallpapers we’ll be treated to on Pixelbook Go and other Made by Google Chromebooks will use the same or similar designs to what we saw from the Pixel 4. Anna Kövecses has a very distinct style, though, which should help visually tie together your new Pixelbook Go and Pixel 4.

The code change hasn’t been accepted yet, so there’s no telling when we’ll find these new wallpapers on the Pixelbook Go or Pixel Slate. Considering the latest Chrome OS Canary builds are version 79, which isn’t due until mid-December, there may be a bit of waiting to do before we get our hands on the Anna’s Garden wallpaper collection.