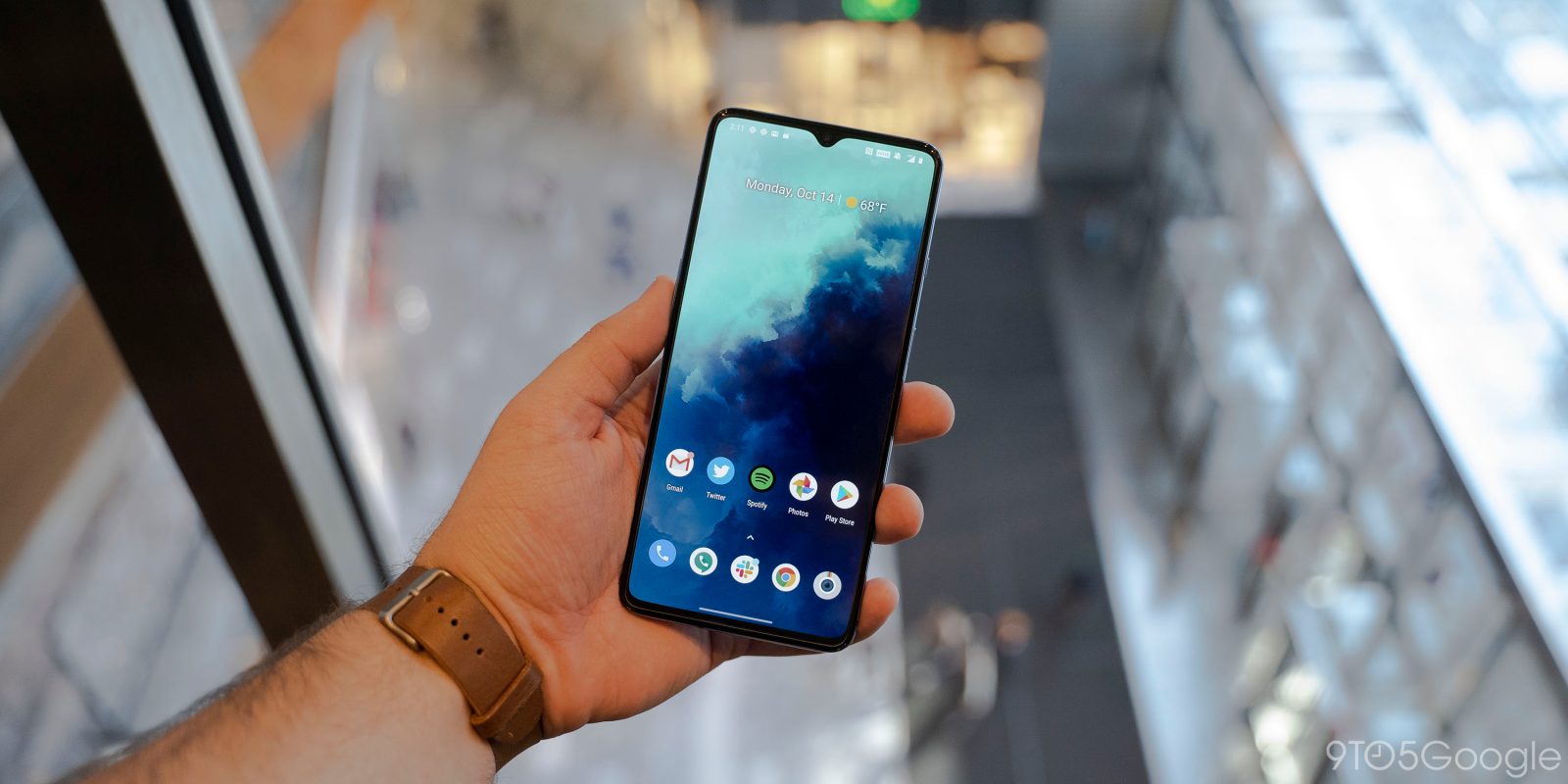 The stock OnePlus Launcher is pretty fantastic, but has now been updated for Android 10 with yet more features, including an integrated step counter and more app drawer tweaks.

Announced in an official OnePlus forum post, version 4.1 of the OnePlus Launcher for devices running Android 10 will now come with some neat new additions.

The most notable is probably the ability to now have all of your apps on the home screen and disable the app drawer. This change has come from fan feedback and allows you to have an iPhone-like approach to app organization.

As for the new step counter, you can now view your daily steps within the OnePlus Shelf by swiping right from your main home screen. I can’t vouch for the accuracy, but it is a bit of a long-overdue inclusion when many other devices from Samsung et al already have the feature included.

We’re also not sure whether the step counter will consume any extra battery on your device, either. It does, however, use device sensors to calculate your daily steps, so it is likely it might affect longevity.

If you have already got the update, let us know just how accurate the step counter is down in the comments section below.