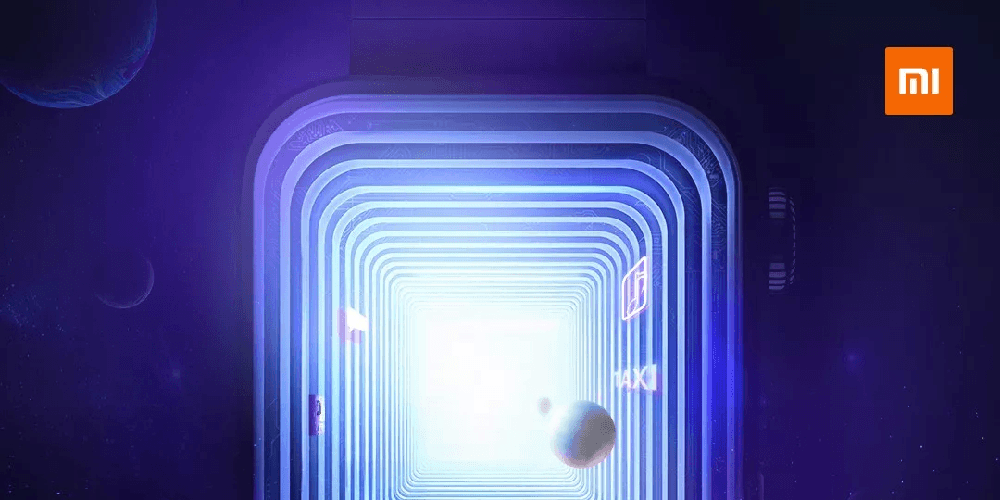 It’s been a while since Google’s Wear OS platform picked up some new brands, but it seems Xiaomi is getting ready to throw its hat in the ring. Now, a new teaser for Xiaomi’s upcoming smartwatch reveals two key details about the product.

An official teaser image from Xiaomi was posted to Weibo (via WinFuture) and firstly reveals a date for the new smartwatch to debut. According to this teaser, Xiaomi will reveal its new smartwatch on November 5th, 2019.

We’ve been hearing about this watch for some time now, and in a recent Wear OS app update we even found evidence of its name as “Xiaomi Mi Watch.” Given that information was in the Wear OS app too, we’re certain it will be using Google’s platform when it debuts.

What’s interesting about this teaser, too, is that it strongly hints this product will be essentially cloning the design of the Apple Watch. The overall shape of the device is a rectangle – something we’ve not seen on Wear OS for years – with what sure looks like a rotating crown visible along the right side of the device.

Whatever the Xiaomi Mi Watch has in store, we’ll find out next week. 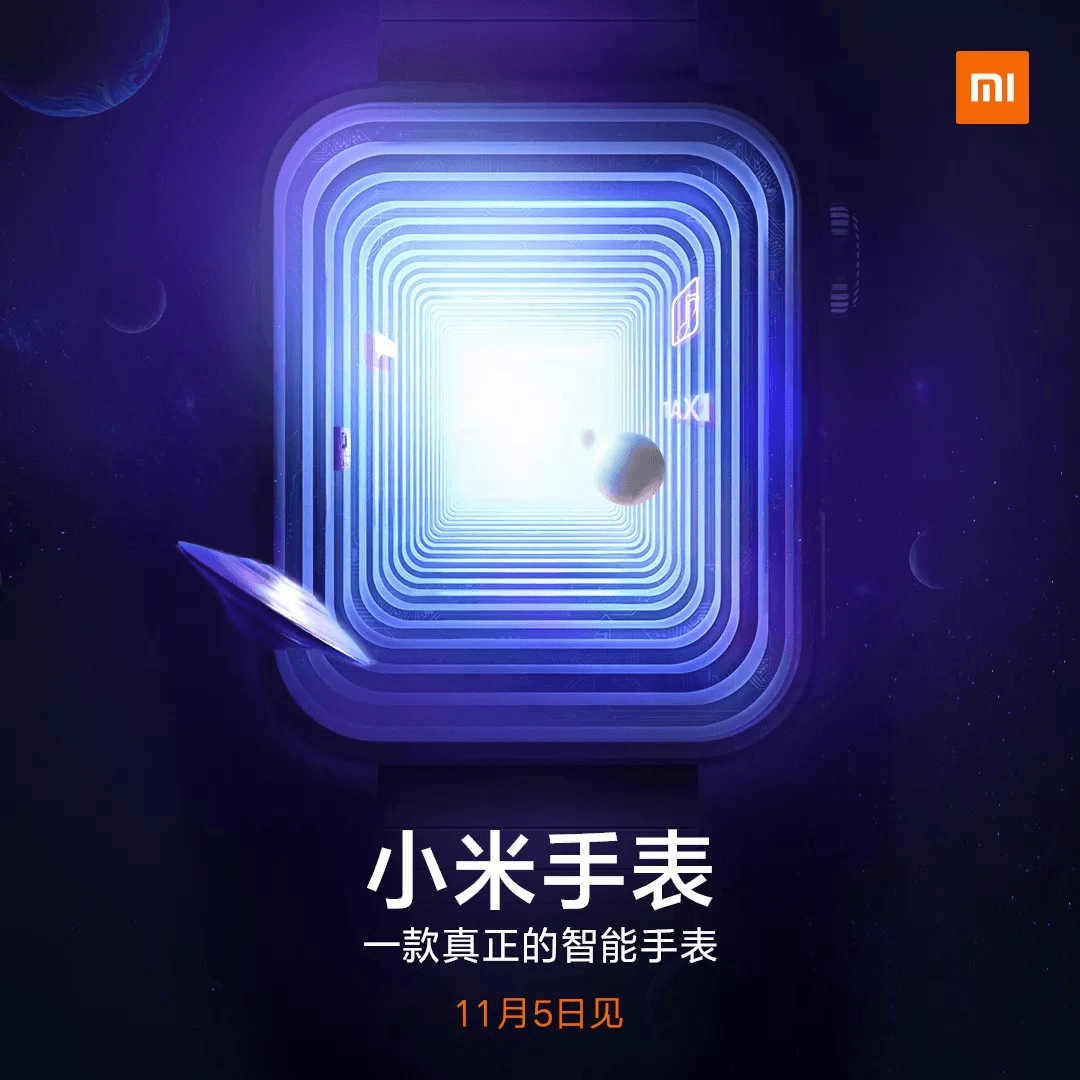