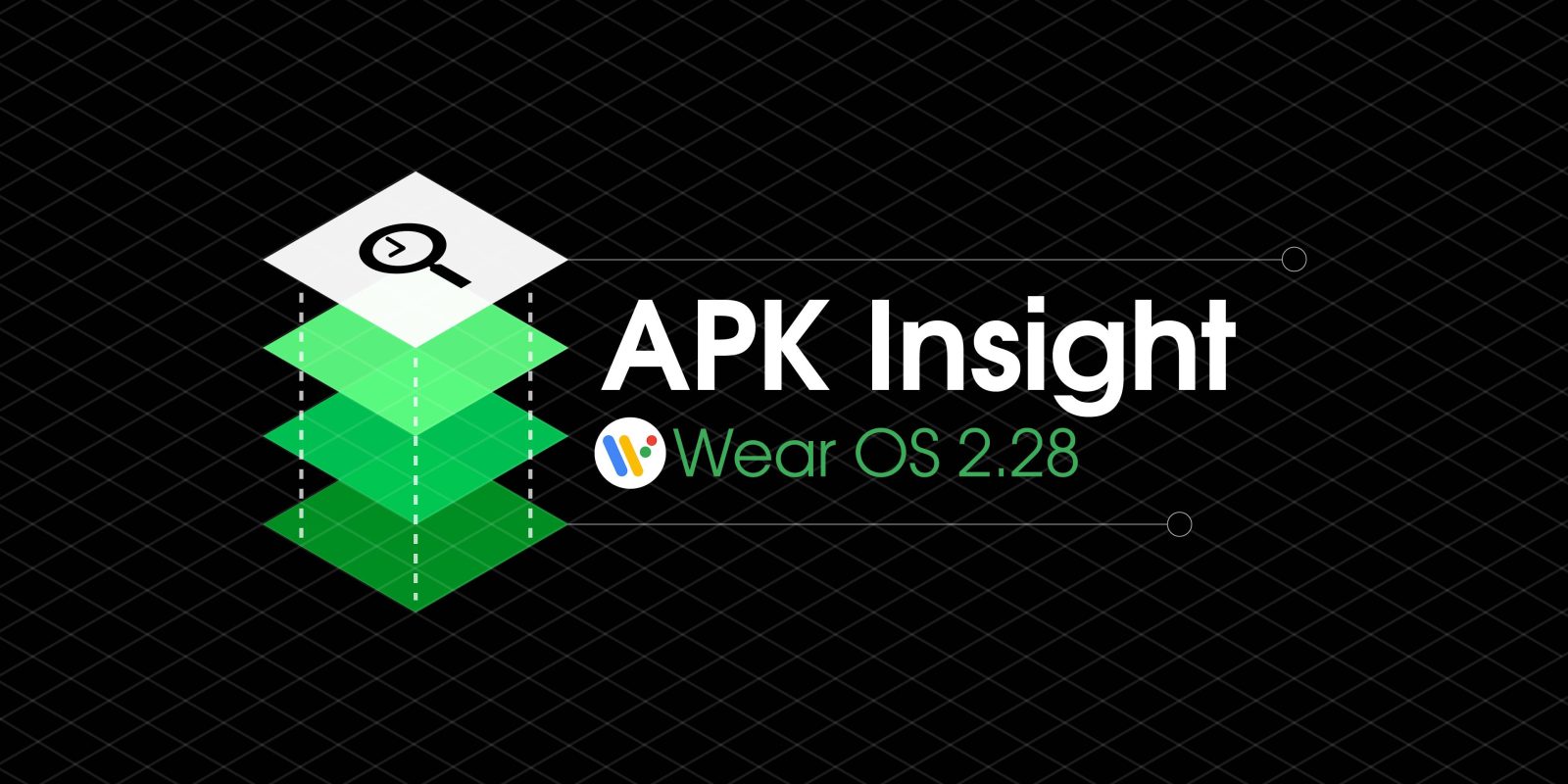 According to the Wear OS companion app for Android, Xiaomi might be working on a smartwatch powered by Google’s wearable platform. Wear OS 2.28 today features a string that references a “Mi Wear” companion app.

Wear OS manufacturers are able to offer their own companion clients on Android. This was a more common practice during Android Wear’s early days. For example, the Huawei Wear app “helps you manage your Huawei wearable devices,” like the Huawei Watch and Huawei Watch 2. The Mobvoi companion app features the company’s health and activity suite.

Evidence of Wear OS adding support for another companion app first emerged in July with Wear OS 2.26. Development was codenamed Baiji — an extinct dolphin that has significance in Chinese mythology — up until today. The line in version 2.28 was updated to “Mi Wear,” with such a Xiaomi app not currently existing, though there is Mi Fit for the popular Mi Band line.

Given that the spotted Xiaomi app is named in a manner similar, it suggests that a Wear OS device from the Chinese maker is possibly coming. Baiji could either be a stand-in for the brand, or the actual codename for Xiaomi’s Wear OS device. To date, all watches have internally been aquatically-themed.

This would be the first new OEM for Google’s wearable platform in quite some time, with Fossil and Mobvoi’s TicWatch being the major players today. Motorola, LG Sony, and Samsung left the platform years ago.

The evidence for a Xiaomi Wear OS watch comes amid reports last week that Google abandoned two possible Pixel Watch projects since 2016. According to another source, there will be no Pixel Watch at Made by Google 2019.