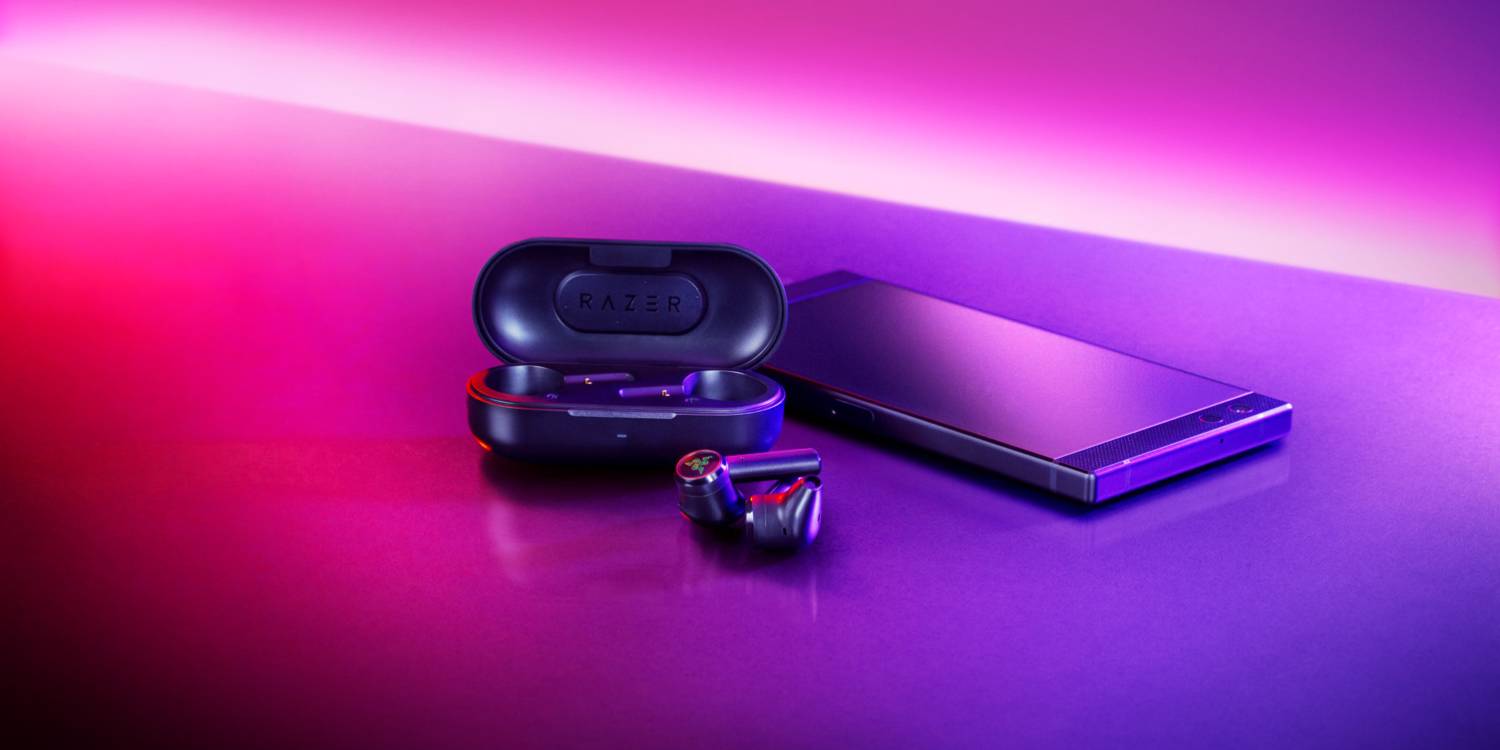 The new Razer Hammerhead Truly Wireless Earbuds are just like a lot of the other earbuds we’ve seen debut over the past couple of years, but they are designed for gaming when it comes to audio latency. The vast majority of wireless Bluetooth earbuds currently available often struggle with latency, especially when it comes to gaming.

Razer claims to have solved the audio lag problem with these wireless earbuds. Apparently, the new Hammerhead earbuds use a custom Bluetooth 5.0 connection which has a special “gaming mode” which brings latency down to 60ms. That seems to hurt battery, though, as the earbuds can only be used for 3 hours on a charge and get only 4 full charges from the carrying case. They’re available now for $99.

Razer’s other new product for Android gamers is a new controller called the Junglecat. It also costs $100 and has a special trick up its sleeve. It can be used as a traditional controller, but with a special case, it can attach the two sides of the controller to your phone just like a Nintendo Switch and its Joy-Cons.

Right now, though, the controller only works with a handful of smartphones. That includes the Razer Phone 2, Galaxy Note 9, and Galaxy S10+ in the United States and Huawei P30 Pro internationally. Orders are available now.