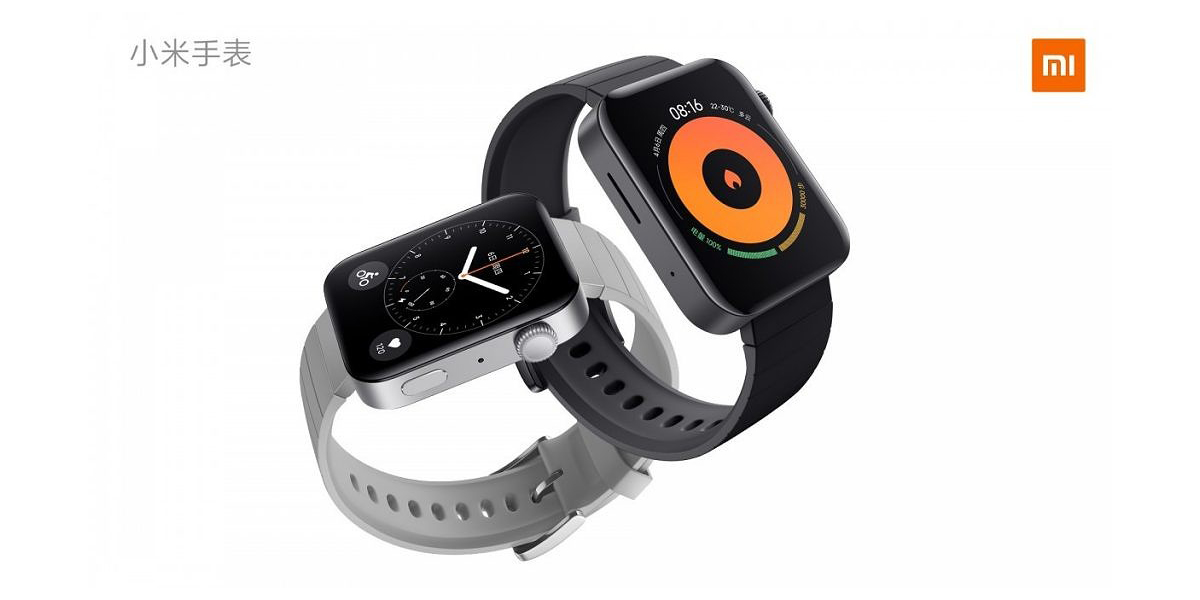 We’ve been learning about Xiaomi’s Mi Watch over the past few days but the teasers aren’t stopping. Today, Xiaomi has posted another Mi Watch teaser that shows off the UI for the first time as well as confirming a key spec.

Posted to Weibo (via XDA), the latest teasers for the Mi Watch focus firstly on the specifications. In an earlier image, it was confirmed that a Qualcomm chipset was being used in the watch, but this latest image explicitly confirms the use of a Snapdragon Wear 3100 chipset. That’s the chip being used in most Wear OS smartwatches at the moment.

However, Xiaomi’s other teasers for the Mi Watch strongly suggest that it won’t run Wear OS everywhere. A video, embedded below, gives a sneak peek of “MIUI for Watch,” which is clearly a completely custom interface. It includes many of Xiaomi’s own apps, and it really seems that Xiaomi is going for a full-featured experience on this device, even showing a video playing on the watch.

It seems that Xiaomi is relying heavily on the rotating crown for the UI on the Mi Watch, but it remains to be seen how it will play with other applications. The other question this raises is if Xiaomi decided to scrap plans for using Google’s Wear OS. If you’ll recall, we recently discovered evidence of the Mi Watch in the Wear OS app, strongly hinting that, at least in its release in other countries, it will use Google’s platform.

More details on the Mi Watch should come out between now and its November 5 launch, so we’ll probably get answers soon.