Google Photos for Android rolling out sorting in Albums tab 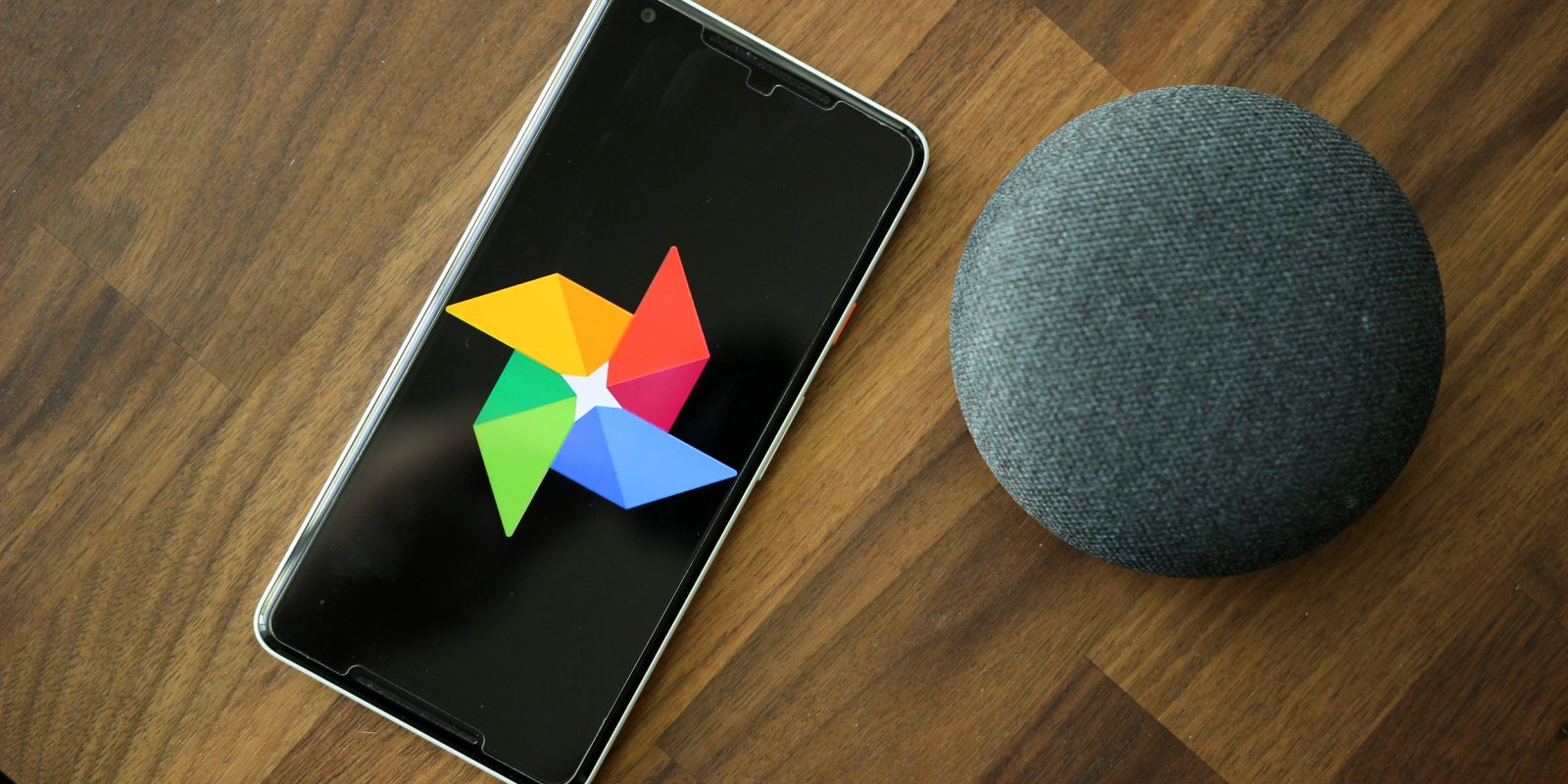 Over the past several weeks, Google Photos has gained a story-esque Memories format, more print products, and the ability to control Smart Displays. The latest feature is minor, but you can now sort the Albums tab in Google Photos for Android.

The Albums tab in Google Photos has historically arranged collections in reverse chronological order. Underneath carousels for smart grouping and “Photos on device,” there is a two-wide grid of albums represented by a cover photo, name, and count of how many items are stored.

A server-side update for some users has added the ability to sort how albums are arranged. The default method is “Most recent photo,” but you can now group by “Last modified” or “Album title.” Your selection is noted in blue alongside an accompanying icon.

This is a rather basic feature for Google Photos to finally gain, but quite a useful one given that the Albums feed can be quite long and tedious to browse. In the past, people might have turned to search, but this improves the experience of just scrolling.

Google Photos album sort is appearing for me on several devices running version 4.28 and 4.29. It does not appear to be widely rolled out today. Meanwhile, this capability is not yet available on the iOS app or the web.