How to watch Apple TV+ on Chromecast and Android TV 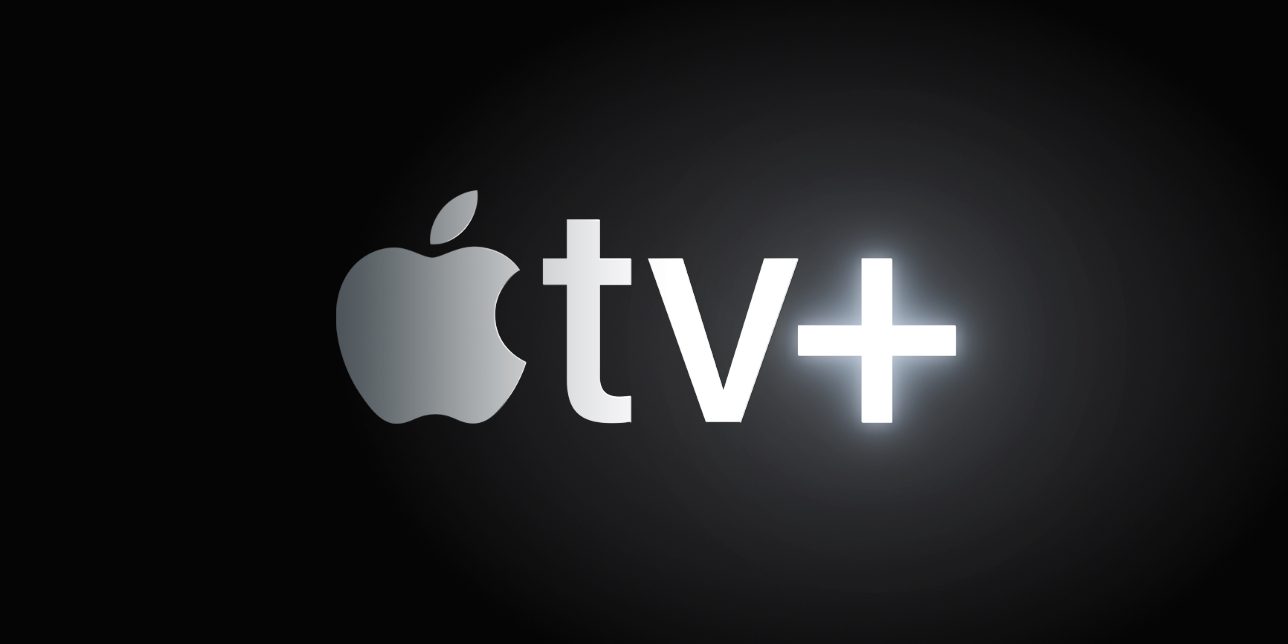 Cast Apple TV+ directly from an iPhone or Android phone?

For one, you can’t directly Chromecast an Apple TV+ show from an iPhone without some significant workaround. If you’re in the Apple TV app, you’ll only be given the option to use AirPlay, and your Android TV won’t appear in that list by default. There’s also no Apple TV app currently available for Android at all, so if you were hoping you could just cast your phone screen, that won’t be an option.

But remember those significant workarounds I mentioned? There technically is a way to make your Android TV AirPlay-compatible, but it’s not exactly the most elegant workaround ever. Some apps like AirReceiver and AirPin were built specifically for this purpose, so feel free to give them a shot if you absolutely want to AirPlay those Apple TV+ shows on your TV. Both of these apps could use aesthetic facelifts, but from the reviews, it seems they work at the very least.

Chromecast a tab from your Chrome browser

Perhaps the most elegant option for playing Apple TV+ content on your Chromecast or Android TV is simply casting a tab from the Chrome browser. You might not know that Apple TV+ does indeed have a web app, so if you already have an account, simply sign in with your Apple credentials there and play the show you want on your PC. From there, you can use the desktop Chrome browser’s built-in Cast functionality to cast your browser to your TV.

The only caveat with this method is that, depending on your network setup and other factors, you might not get the best performance out of the desktop-to-TV Casting experience. You also have to control everything about playback from your laptop, which isn’t exactly the most couch friendly experience — most people would prefer to be able to use a remote.

Plug in an Apple device directly to your TV

If you have at least one Apple device on hand — and chances are you do if you’re reading this guide and want to watch Apple TV+ shows at all — you could simply plug that device into a TV directly. In my case, I have an iPad Pro, so I used an HDMI adapter like this one from Anker to plug my iPad Pro directly into the TV. From there, I could simply open up the Apple TV app and I was good to go — full quality, very little iPad battery drain, and seamless control from my iPad.

Even if you don’t own an Apple device, though, you could still technically use this method. As mentioned above, Apple TV+ does indeed have a web streaming app, so you could login to that and similarly connect your PC to your TV and stream from there.

Go buy a Roku or Fire TV for cheap

Another easy solution to this issue is to simply go buy a Roku or Fire TV (or even an Apple TV — they can be pretty cheap on sale or bought second hand) and call it a day. Both Roku and Fire TV platforms have fully-supported Apple TV+ apps, so if you own one of these devices, all you have to do is download the app and you’re all set.

Here are some great options for cheap Roku and Fire TV devices that would solve your problems right quick:

Long story short, it’s not super easy at the moment to get an elegant Apple TV+ streaming experience on Chromecast or Android TV. There’s no Android app for Apple TV+ with Chromecast support, and there’s not currently a native Apple TV app for Android TV. Using third-party AirPlay apps on your Android TV, casting tabs from your Chrome browser, plugging in a PC or Apple TV to your TV directly, or just buying a cheap supported streaming stick are currently your best options.