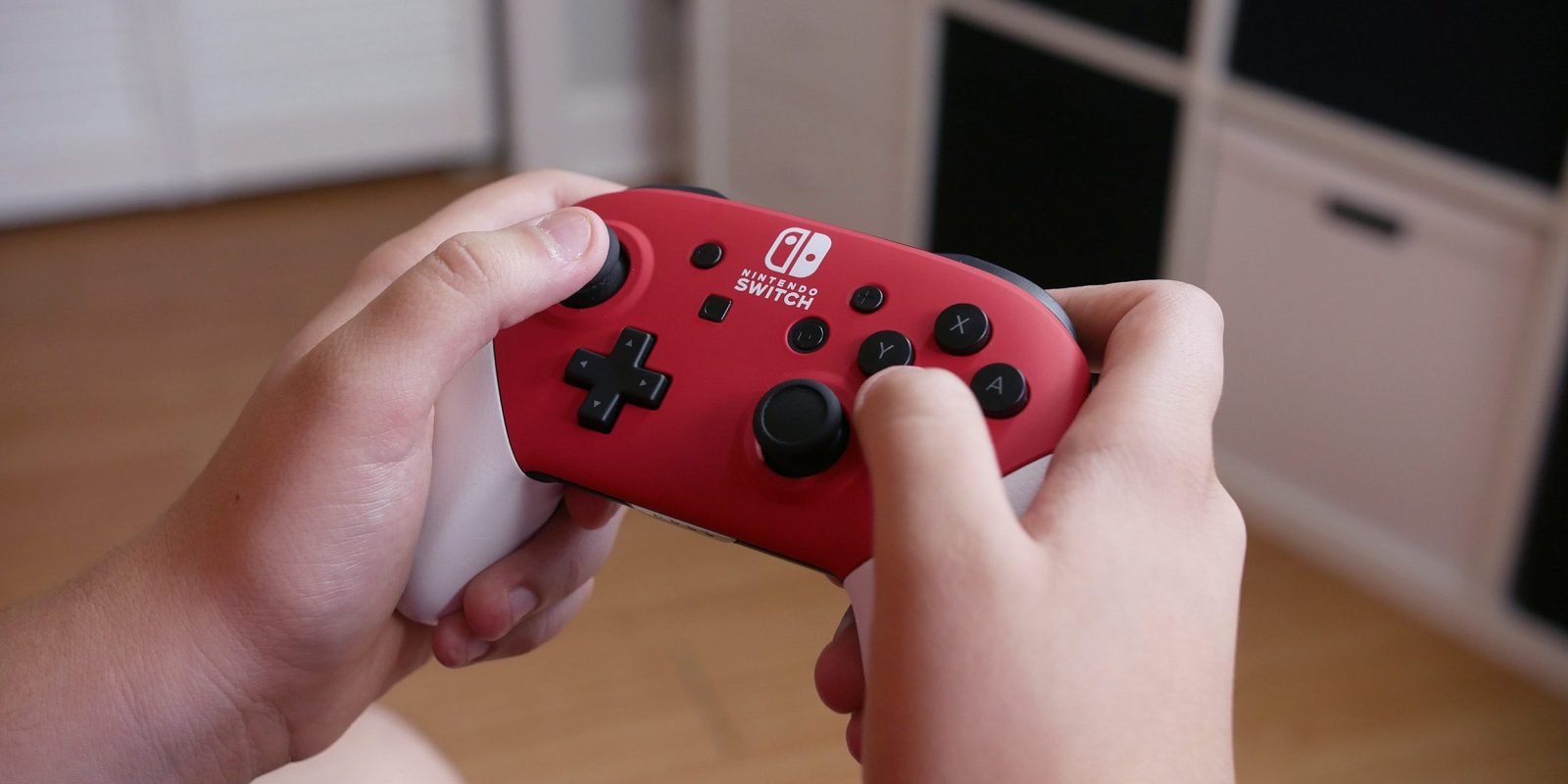 Android supports quite a lot of game controllers, but some newer ones don’t properly work as the needed mappings haven’t been added. It seems, though, that Android 10 previously added support for the Pro Controller used with the Nintendo Switch.

Thanks to Google, some controllers such as the DualShock 4 and Xbox One Controller have been properly mapped for use with Android. Now, it’s been discovered that the Nintendo Pro Controller has joined that list.

The folks over at Android Police recently pointed out that, following the upgrade to Android 10, Google has quietly added support for the Nintendo Switch Pro Controller. XDA notes a commit that added the key layout file.

The controller could technically pair to a smartphone or tablet prior to the update, but following the update to Android 10, it’s buttons are properly mapped. You’ll be able to pair the Pro Controller to your Android phone by holding the pair button on the back of the controller – next to the USB-C port – and then going into the Bluetooth settings on your device.