Android will soon support the Xbox Elite Controller, at least over USB 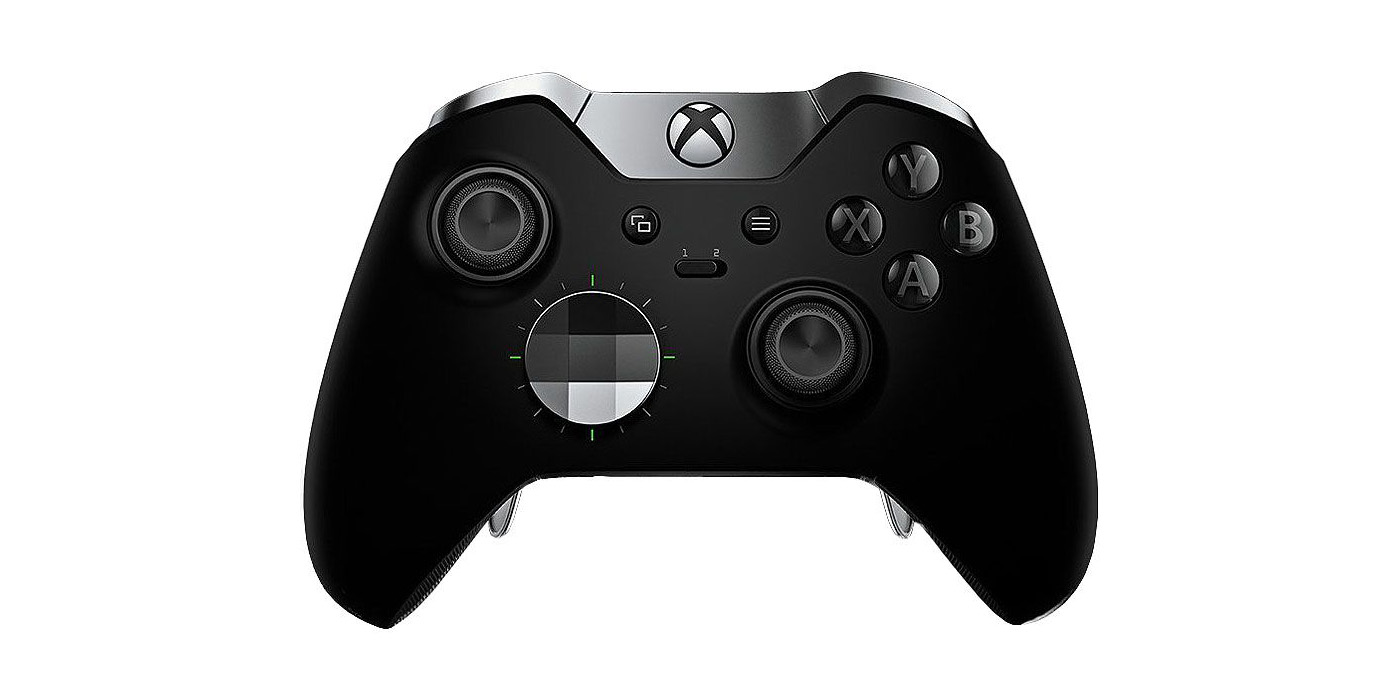 Gaming on smartphones is getting continually better, and with services like Google Stadia and Nvidia GeForce Now on the horizon, that future is only looking brighter. Now, Android is looking to add support for the Xbox Elite Controller in a future update.

First spotted by XDA-Developers, a commit in the AOSP Gerrit adds official support for the original Elite Controller. This is accomplished by adding a key layout file for the 1698 Xbox Elite Controller, a model which was released in 2015 but can still be purchased today.

With official support such as this, Android can properly recognize input from the Xbox Elite Controller and map that to the actions that apps and games on the platform are looking for. Without that file, the controller would perform actions that aren’t what the user intended. Despite that file, though, the Xbox Elite Controller will only work when wired to an Android device over USB.

This isn’t the first time Android has added support for console controllers either. The DualShock 4 from the PS4 has been supported for some time, and other official Xbox controllers are supported as well. It’s unclear if this latest addition will be live with Android Q, though.