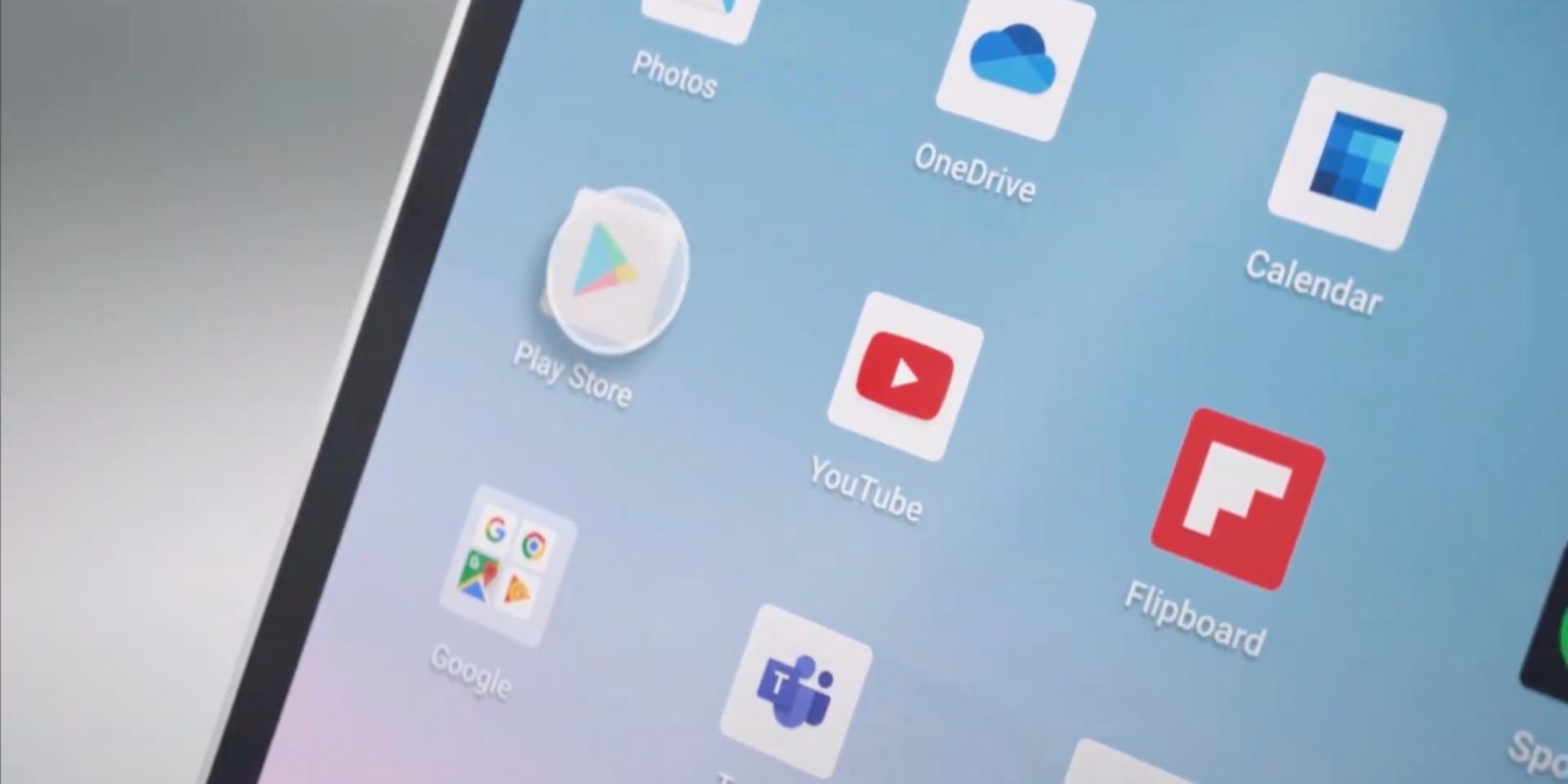 Earlier this year, Bill Gates said Android winning mobile was his “greatest mistake ever.” The Microsoft founder today provided expanded thoughts and blamed Microsoft’s antitrust issues in the early 2000s for Windows Mobile not being the OS that people use today.

Speaking at the DealBook Conference hosted by The New York Times (via The Verge), Gates was asked about the impact of the Justice Department’s antitrust case. He came out swinging against how harmful the investigation was and exclaimed how, “We were so close.”

There’s no doubt that the antitrust lawsuit was bad for Microsoft. We would have been more focused on creating the phone operating system and so instead of using Android today you would be using Windows Mobile if it hadn’t been for the antitrust case.

In Android beating Windows, Gates admits to being “too distracted” with defending Microsoft, and interestingly mentioned a scenario where the company was “three months too late with the release that Motorola would have used on a phone.” It’s not clear what device he’s referring to or even the exact time frame.

He ended by reiterating how mobile was a “winner-take-all game.” Earlier this year, Gates believed that Microsoft lost out on $400 billion due to Android beating Windows Mobile and taking the de facto OS position.

Of course, Microsoft is planning to use Android to power next year’s Surface Duo, and has a good working relationship with Google on foldables. Redmond today has repeatedly stated how it’s a services (and cloud) company, and that the underlying operating system does not matter.