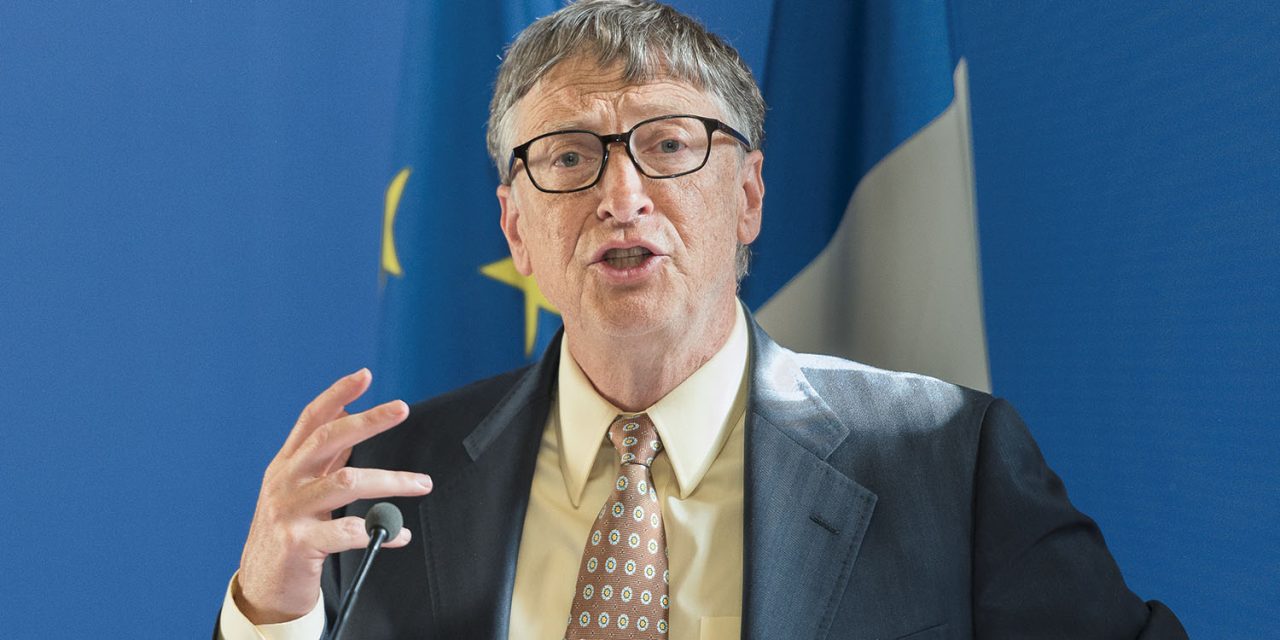 Microsoft co-founder Bill Gates says that Microsoft missed out on a $400B market by letting Google turn Android into the only real alternative to the iPhone.

The Verge reports on remarks made by the Microsoft co-founder during an interview at venture capital company Village Global. Gates said only one company could take on Apple, and it should have been Microsoft.

In the software world, particularly for platforms, these are winner-take-all markets. So the greatest mistake ever is whatever mismanagement I engaged in that caused Microsoft not to be what Android is. That is, Android is the standard non-Apple phone platform. That was a natural thing for Microsoft to win. It really is winner take all. If you’re there with half as many apps or 90 percent as many apps, you’re on your way to complete doom. There’s room for exactly one non-Apple operating system and what’s that worth? $400 billion that would be transferred from company G to company M.

Although Gates stepped down as Microsoft CEO in 2000, and it’s successor Steve Ballmer’s laughter at the iPhone we all remember, the co-founder remained chairman and chief software architect, and would almost certainly have been involved in the strategy for switching from Windows Mobile to Windows Phone.

Gates himself switched to an Android phone back in 2017.

It seems hard to imagine in 2019, but in the pre-iPhone days when Google bought Android, the search giant was actually worried that Microsoft would come to dominate the mobile market the way it had the desktop one.

Google acquired Android back in 2005 for $50 million, and former CEO Eric Schmidt admitted that Google’s initial focus was beating Microsoft’s early Windows Mobile efforts. “At the time we were very concerned that Microsoft’s mobile strategy would be successful,” said Schmidt during a 2012 legal fight with Oracle about Java. Android ultimately killed Windows Mobile and Windows Phone off, and became the Windows equivalent in the mobile world.

Gates’ admission is somewhat surprising, though. Many had assumed that Microsoft’s missed mobile opportunity was a Steve Ballmer era mistake. Ballmer famously laughed at the iPhone, calling it the “most expensive phone in the world and it doesn’t appeal to business customers because it doesn’t have a keyboard.” While Ballmer accepted the iPhone could go on to sell well, he crucially missed the touch-friendly era it was ushering in, and laughed off its lack of a keyboard.

This was a key part of Microsoft’s early mobile mistakes, and it came from the very top.

Gates said that, without his mistake, Microsoft would today be the biggest company in the world.

“It’s amazing to me that having made one of the greatest mistakes of all time, and there was this antitrust lawsuit and various things, that our other assets like Windows and Office are still very strong, so we are a leading company,” says Gates. “If we had gotten that one right, we would be the leading company, but oh well.”