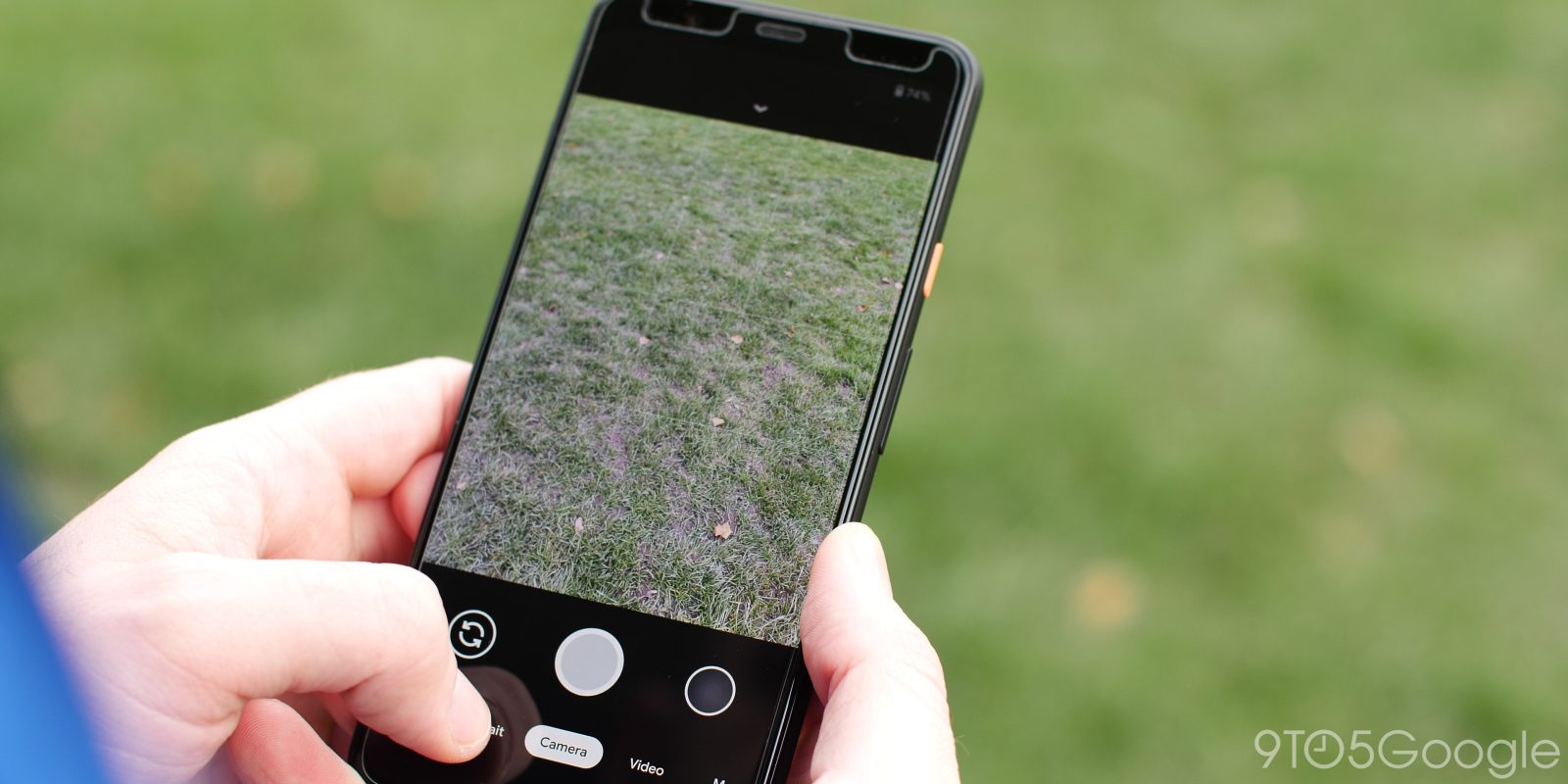 The new telephoto lens on Google’s Pixel 4 series already enables 8x hybrid zoom with impressive results, but it seems more is possible. A modification to the Google Camera app enables the Pixel 4 to shoot at 16x zoom with a slight catch.

The developer of the popular Gcam mod that’s been available for some time now has pulled off another clever trick that works on the Pixel 4’s hardware. Using Google’s Super Res Zoom feature, cstark27 was able to find out how to increase the maximum zoom level using the telephoto lens to a whopping 16x.

The folks over at XDA-Developers shared the gallery below to demonstrate how the new feature works and the results are very impressive. Using the Super Res Zoom feature on the Pixel 4, the resulting 16x zoom is actually very usable.

However, it’s very important to note that, at least for now, using the 16x zoom with the telephoto camera is only possible for users who have a rooted device. That’s a shame, but there’s a bright side too. It is technically possible to have the telephoto lens enabled for non-rooted users, but it will take time to accomplish.

In the meantime, installing the modified Gcam app with the increased zoom levels will work on an un-rooted Pixel 4, but it will use only the main lens. The modified Camera app is available for sideloading.