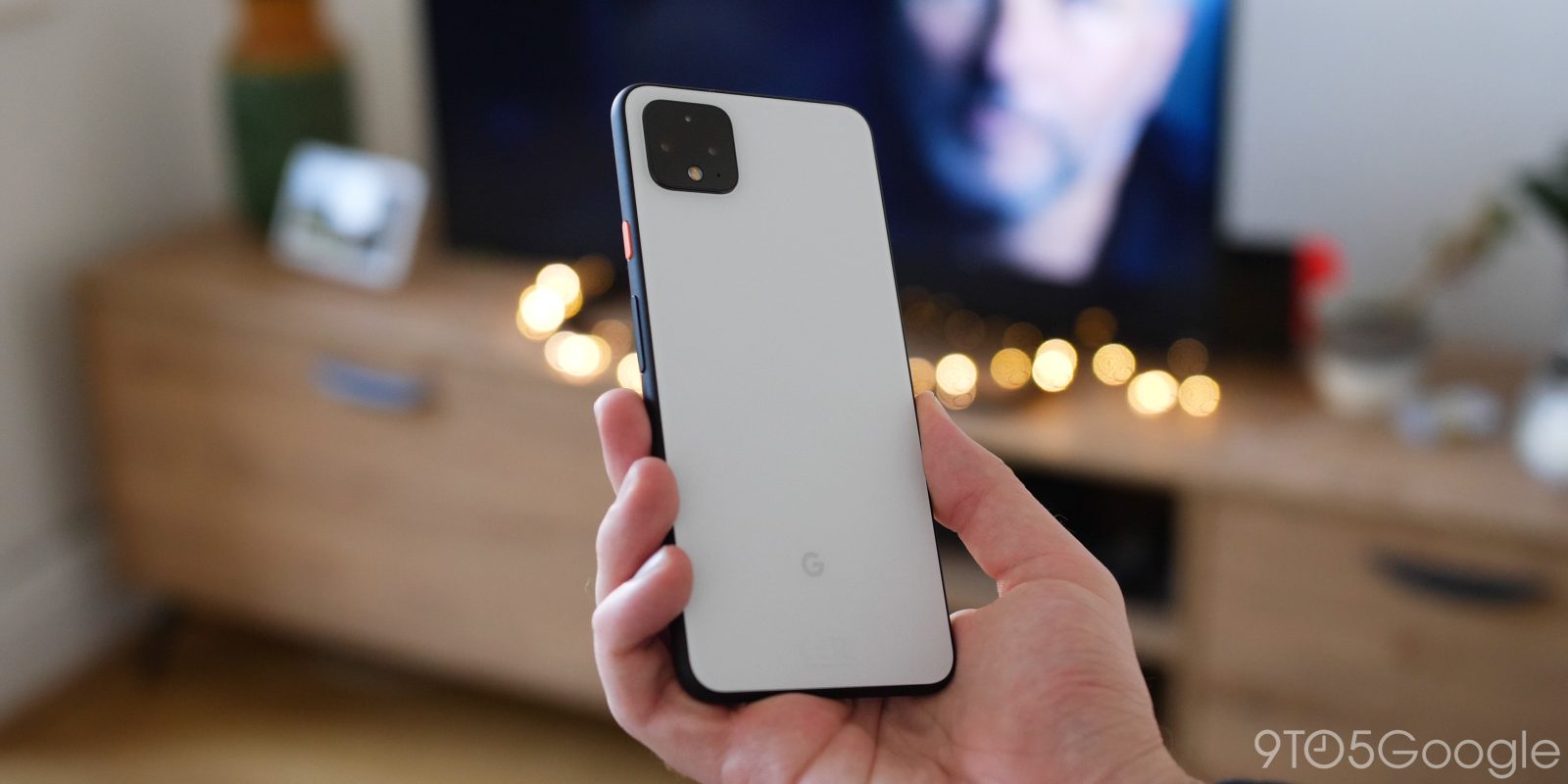 Smartphone cameras are getting ridiculously good and, for the vast majority of people, they’ve replaced traditional cameras. This week, a blind test to see if the Pixel 4 could beat an expensive Canon camera in low light was run and the Pixel came out on top.

A YouTube channel (via PetaPixel) shot several handheld stills to compare the full-frame Canon EOS RP to the Pixel 4, a device with a much smaller sensor size. Traditionally, a larger sensor would mean better low light photography, but computational photography has changed the game.

In every comparison, the Pixel 4 produces brighter shots in the low-light setting with much less noise than the shots taken by Canon. That’s largely thanks to Google’s behind-the-scenes magic which stacks multiple images at different exposures to capture more detail and eliminate noise. A traditional DSLR just can’t do that on the fly, so comparing the low-light shots side-by-side will almost always give the Pixel the advantage.

Of course, there are ways for trained photographers to close the gap. They can copy Google’s HDR technique by stacking shots in post-production for better results. Taking the photos with a tripod or even using a more expensive camera could improve the shots, but that’s not really the point.

Google’s Pixel 4, thanks to its computational photography, makes taking excellent pictures easy for everyone.