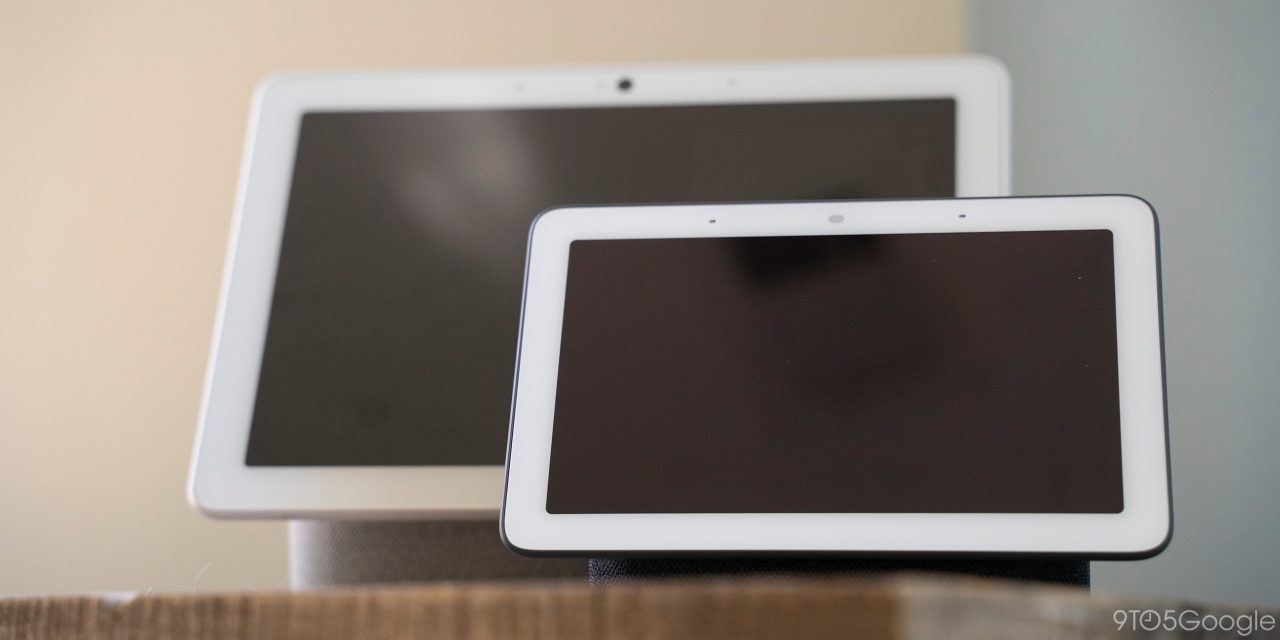 Today is the big launch of the Disney+ streaming service in the United States, combining the best of Disney, Marvel, Fox, National Geographic, and more. Already, on day one, Disney has an interesting advantage over their direct competitor, Netflix, in that Disney+ can be played on a Nest Hub and other Google Assistant smart displays.

Having launched once already in the Netherlands earlier this year, Disney+ is ready for primetime in the United States starting today. After a rocky early start with many unable to connect, Disney+ has made a swift recovery, with new features of the web and mobile apps now being uncovered.

One of the more exciting aspects of Disney+ is the variety of devices on which you can watch your favorite Disney shows and cartoons, like the Android app, web app, and Chromecast. However, there’s one more place you can watch from that wasn’t mentioned in the lead up to the Disney+ launch — Google Assistant smart displays like the Nest Hub and Nest Hub Max. 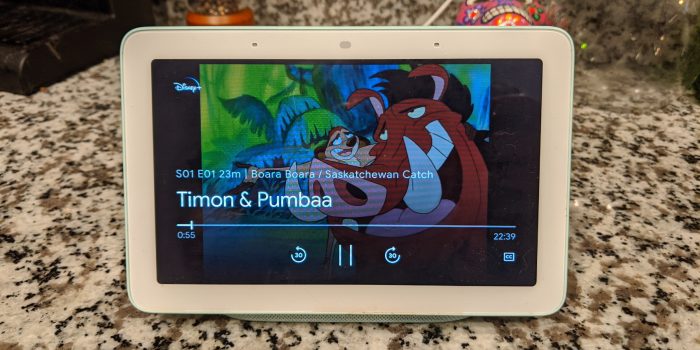 For example, Netflix, arguably the biggest competitor to Disney+, does not allow streaming their content to smart displays, whether Google Assistant models like the Nest Hub and Lenovo Smart Display or Amazon’s line of Echo Shows. While there was briefly some hope that this would change soon, those hopes were almost immediately dashed.

To start watching Disney+ content on your Google Assistant smart display, simply use the app’s Chromecast features to start the video player on your display of choice. The usual touch controls for pause, play, and captions will be available on-screen, along with the Disney+ logo.