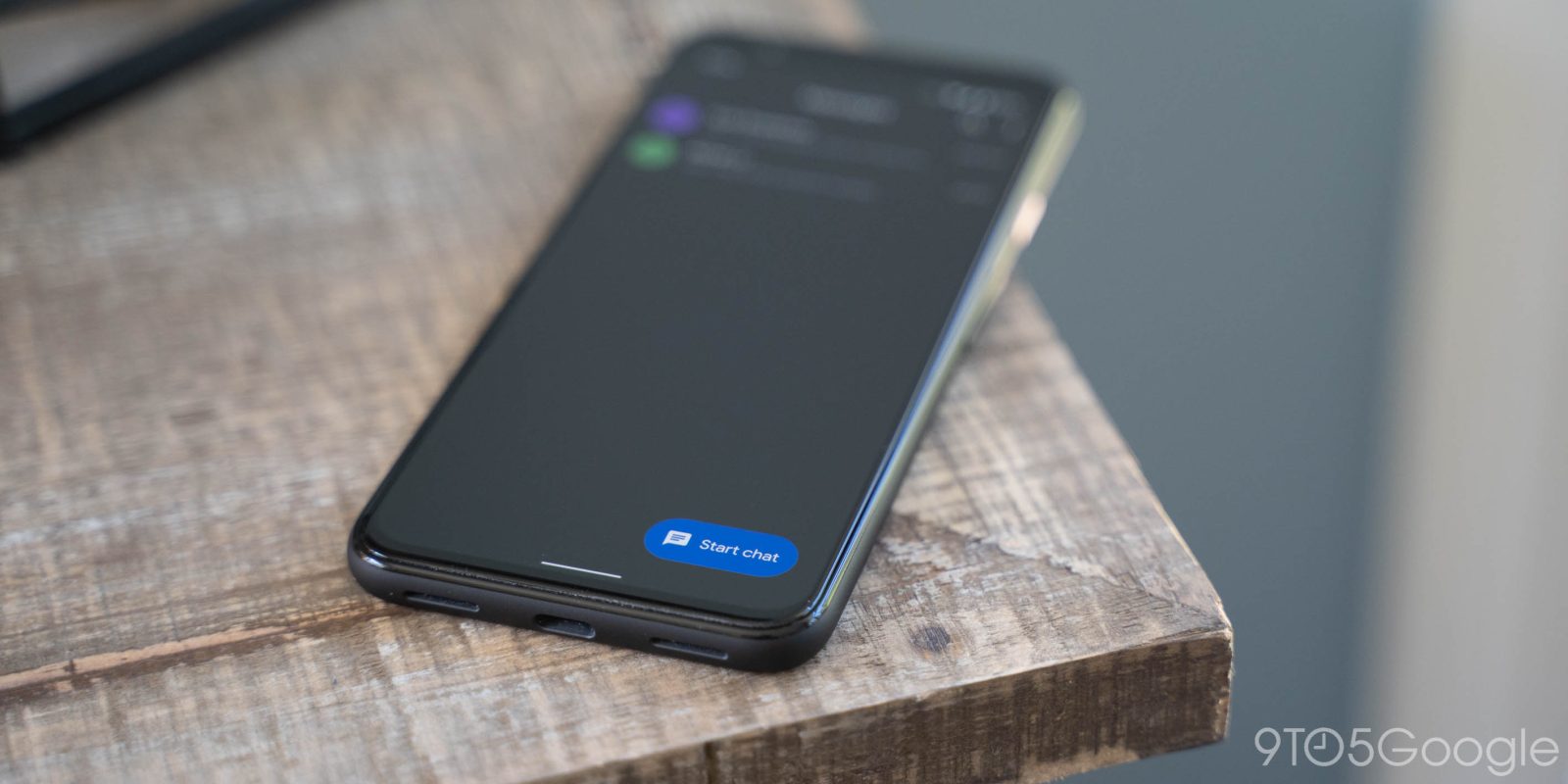 Last month, a method was discovered to force enable RCS/Chat messaging on almost any Android phone with the Google Messages app. As of this morning, this trick is no longer needed, as Google has officially launched RCS messaging in the US, bypassing carriers. Google has now explained how this RCS migration will affect those who used the unofficial trick.

Toward the end of last month, a trio of intrepid redditors managed to uncover a hidden settings menu in the Google Messages app. By experimenting with this menu’s various settings, the group found the perfect combination that force enables RCS on a sandbox for Google’s Jibe service, and shared them for everyone to use.

For the last three weeks, that method has served everyone who has tried it well, giving them a taste of the future of messaging on Android, give or take a few brief issues.

What none of us could have expected, however, was for Google to launch RCS across the United States this morning. Instead of needing to use an unofficial workaround, RCS messaging will soon be available on every phone in the US with the Google Messages app.

But what does that mean for those who used the RCS trick? Two Googlers took to Twitter to share that everyone who manually enabled RCS messaging will be automatically migrated to the official version, once the “rollout is complete.”

Users who already enabled RCS via unofficial mechanisms will be auto-migrated. https://t.co/hDaPlGwFAJ

What Google hasn’t cleared up yet is what will happen to those outside the US who enabled RCS. If Google decides to shut down the sandbox version of the Jibe servers following the official US rollout and migration, then thousands of people will lose their RCS access around the world. Hopefully this isn’t the case.

On another interesting note, this means the original trick is still a viable way to get RCS on your phone ahead of the official rollout. As your phone will be migrated over to the official RCS settings automatically, there’s likely little in the way of consequences for doing so, instead of waiting it out.