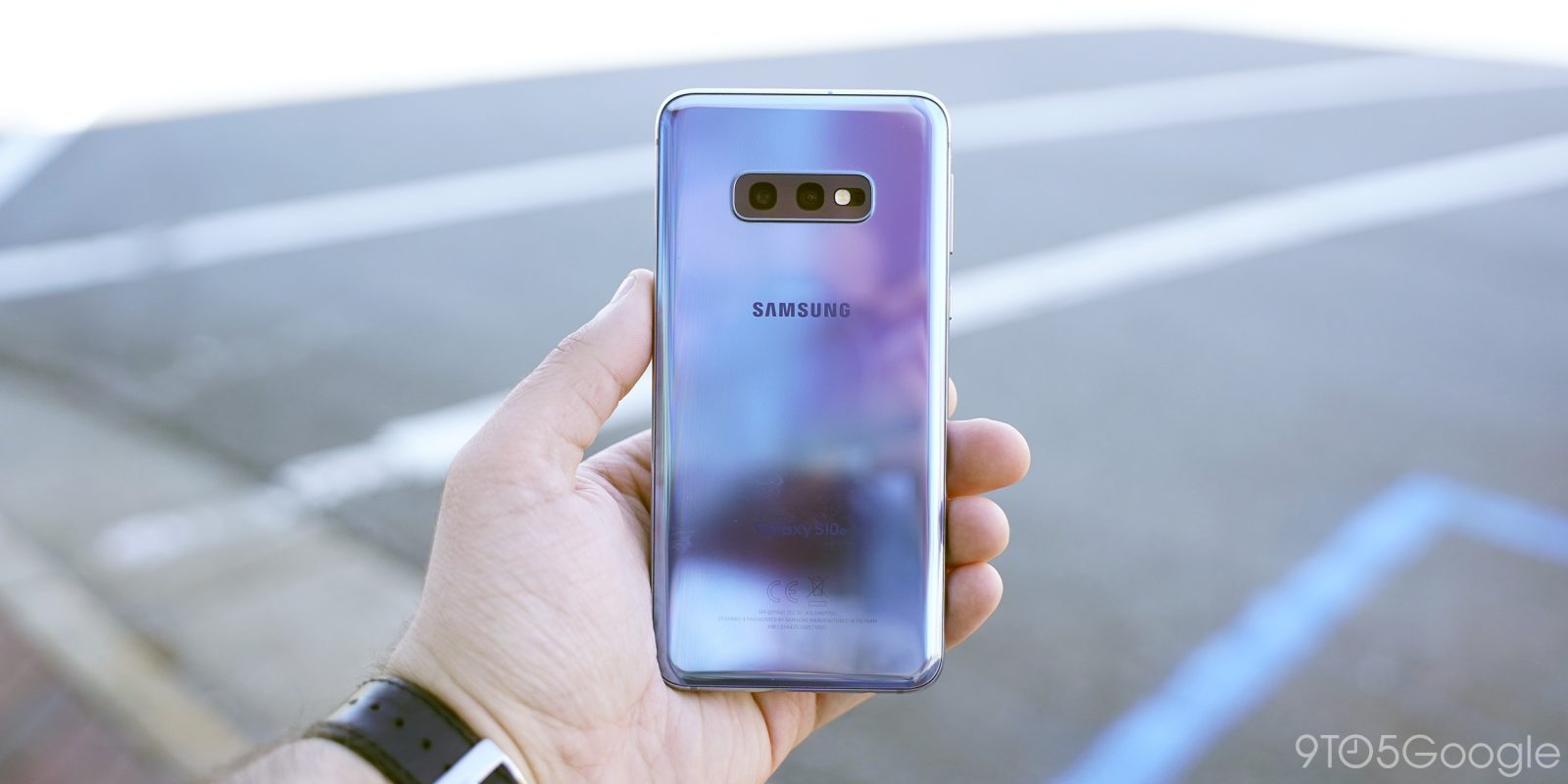 Samsung is set to move up to a fifth of its production to China in a bid to compete with rivals producing lower-cost smartphones.

You may remember that Samsung shut down its only Chinese-based smartphone plant not so long ago, which makes this feel like a snap decision. According to Reuters, Samsung is set to partner with Chinese contractor Wingtech to help them produce the popular A series of smartphones.

The report also suggests that Samsung is hoping to ship around 60 million Chinese-made smartphones in 2020, quite a substantial portion of the 300 million estimated for the same 12-month period.

Wingtech has a history of producing smartphones for other brands such as Oppo, Xiaomi, and Huawei. This is arguably one of the reasons that Samsung is partnering with the firm, as they have the necessary experience in producing devices at large scale.

While this would be great for production levels, it’s unclear if this move would be a good one given that Samsung has had some issues with device reliability — most recently with the Galaxy Fold. Outsourcing the production of smartphones to China could mean that Samsung adds the greater potential for manufacturing defects and device issues.

Most of the new A-series devices produced at this new Wingtech plant would be targeted at the South American and South-East Asian markets. It’s unclear if the South Korean firm will once again target China though, as the company only maintains a one percent market share in the region.