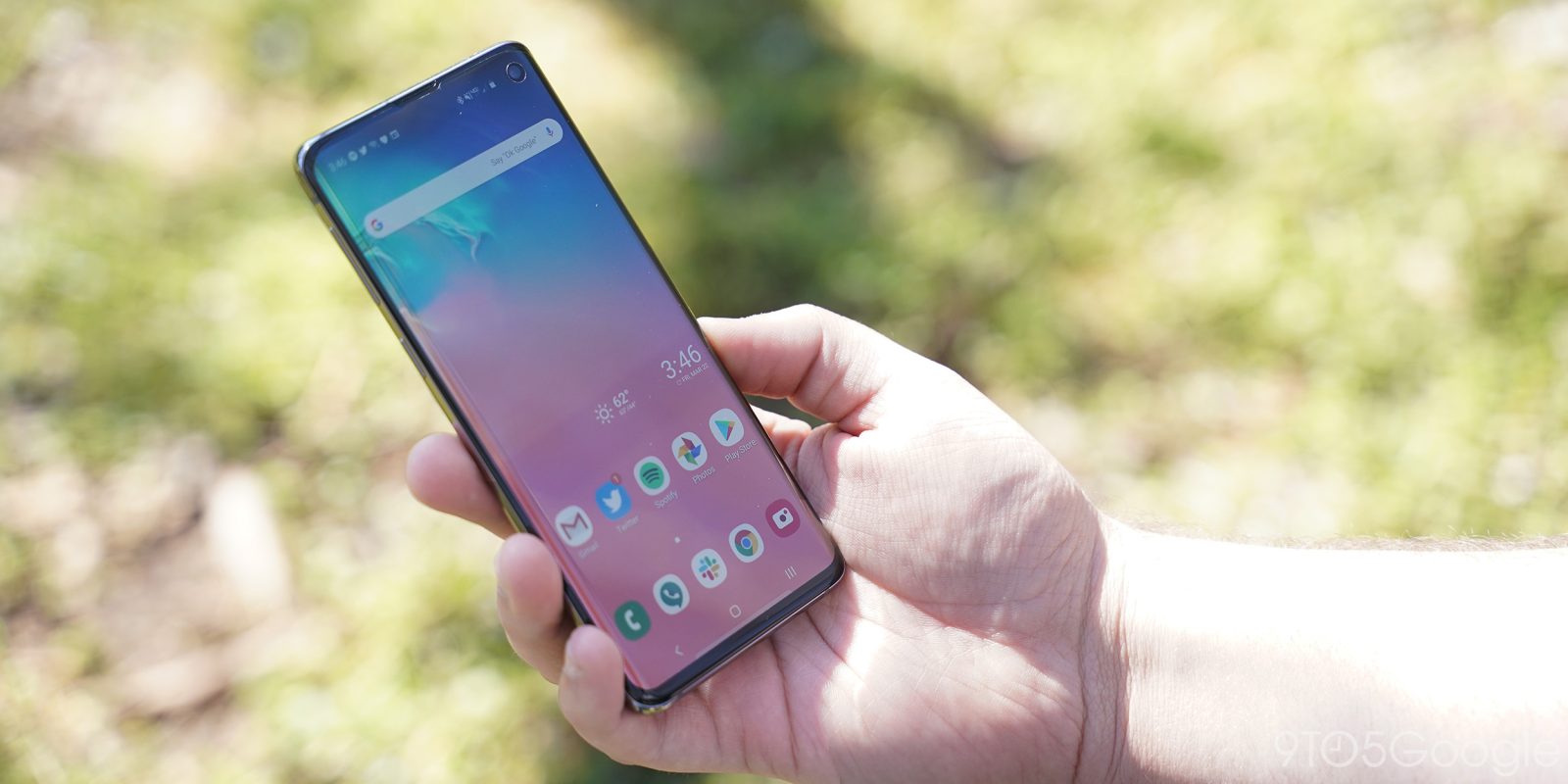 We’re still a few months away from the debut of Samsung’s next flagship, but over the past few days we’ve seen several credible leaks hit the web. Here are some credible details about the Samsung Galaxy S11 including its size, camera, and more.

According to some digging by XDA and further mentions by Ice Universe, Samsung is apparently planning to use a 108MP camera in its upcoming flagship. The new Samsung-made sensor hasn’t been used much since it was first announced outside of two Xiaomi devices.

With this new sensor, the S11 would be able to capture more detail in its shots. Specifically, we’ve already seen examples of the sensor being used to zoom in on shots.

This new sensor would also be the first major upgrade to the camera in Samsung’s flagship line. For quite some time, Samsung has used the same 12MP resolution with improvements such as extra lenses and dual-aperture as well. The Galaxy S11 is expected to include 4 cameras in total. 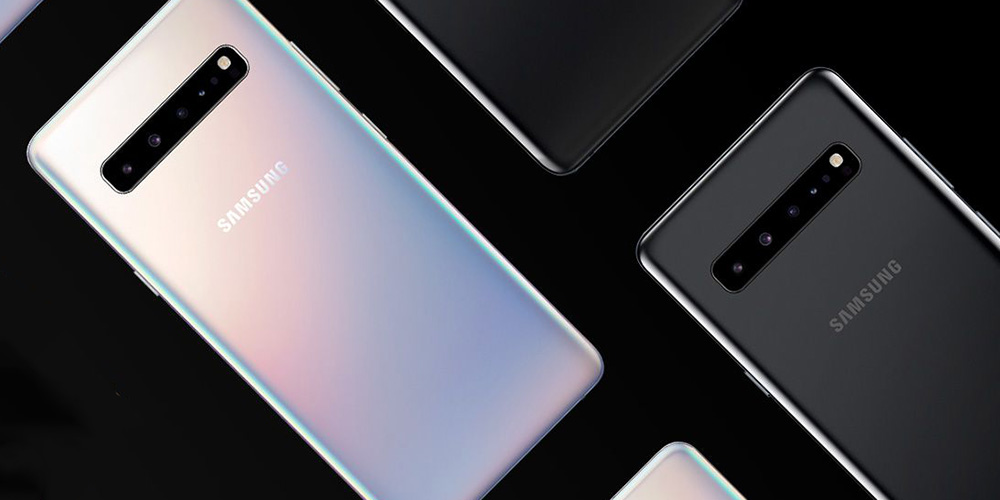 Evan Blass further revealed that the Galaxy S11 will come in three sizes, all with bigger screens. Apparently, there will be a screen of either 6.2-inches or 6.4-inches on the standard S11 and the device will be available in both LTE and 5G variants. The alleged Galaxy S11+, then, would have a 6.7-inch display and also have LTE and 5G variants. Finally, a Galaxy S11 5G would be sold only in one variant at 6.9-inches.

Blass didn’t confirm any details about a “Galaxy S11e,” but did mention that there will be 5 variants in total, none of which will have a flat display like last year’s Galaxy S10e. He also mentions that Samsung will reveal the Galaxy S11 line sometime in February too.

Ice Universe mentions in another tweet that these new screens will follow the Galaxy Note 10’s design. Instead of a hole punch off to the right, the Galaxy S11 would have a centered hole punch to house the front-facing camera and, apparently, the punch would be smaller than Note 10 too.

It is certain that the hole of S11 is at the center, but it is smaller than Note10. By the way, the upcoming vivo S5 will be the smallest hole phone in 2019, only 3.x mm, which is a comparison picture with Note10 and S10. pic.twitter.com/zkxPJC14DB

Samsung is introducing new colors on the S11