Report claims that Galaxy S11 will have 4 cameras, one w/ 5x optical zoom 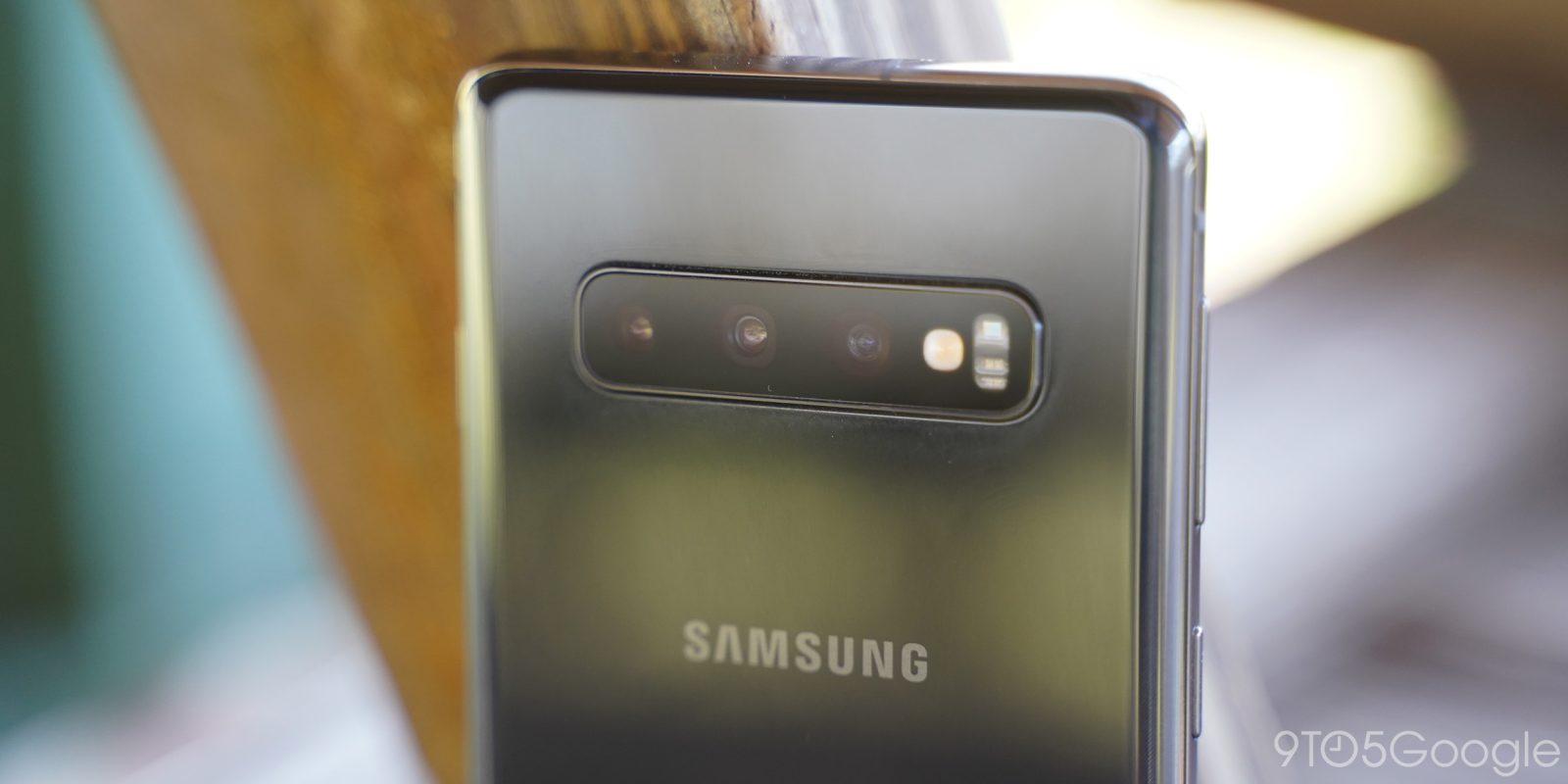 Early rumors should always be taken with a grain of salt, but according to a Korean news outlet, Samsung is planning to deliver some big camera improvements next year. Apparently, the Galaxy S11 will have 4 cameras including a 5x optical zoom lens.

TheElec reports (via SamMobile) that the Galaxy S11 (which may not be the final name) will be adopting the company’s 5x optical zoom camera modules. Samsung first started producing these modules early in 2019, but they’ve yet to debut in any flagship smartphones. Other companies including Huawei and Oppo are using other camera modules for optical zoom on their smartphones.

Alongside that camera sensor with the optical zoom module, Samsung apparently plans to use 4 cameras on the back of the phone in total. Presumably, two of the others would end up being ultra-wide and ToF sensors as we’ve seen on devices like the Galaxy Note 10+.

As for the main camera, this report mentions that Samsung is planning to use a 108MP camera which it manufactures itself. We’ve seen Xiaomi use this sensor already and, almost needless to say, this would be a massive step-up compared to the 12MP sensors on current Galaxy flagships. As mentioned, though, this should all be taken with a grain of salt.