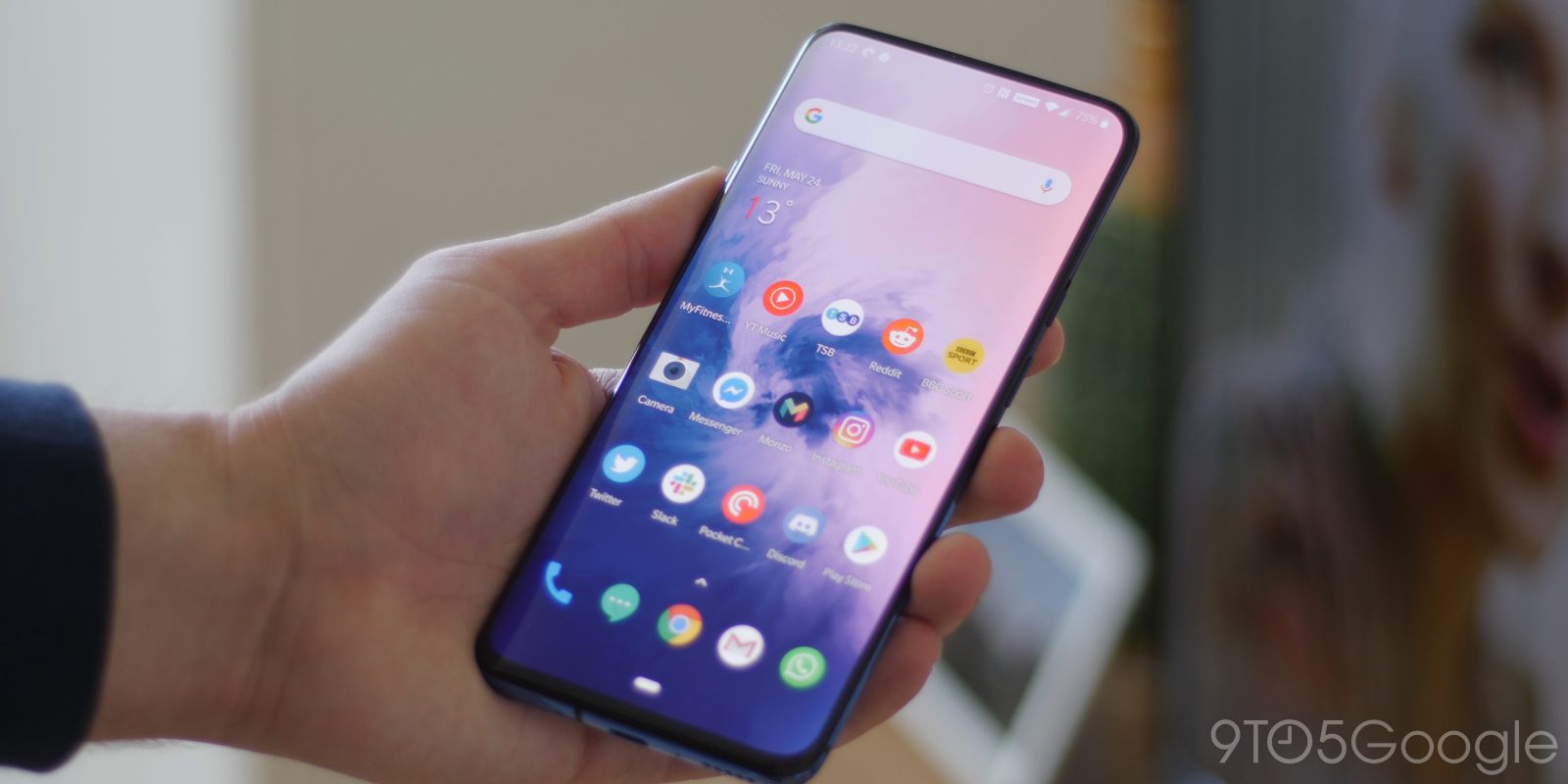 The OxygenOS 10.0.2 update is now rolling out for the OnePlus 7 and OnePlus 7 Pro with an extensive list of fixes and software improvements for both devices.

An incremental update, the OxygenOS 10.0.2 OTA was announced over on the official OnePlus forums and will head out to a limited number of devices over the coming days before a wider rollout globally.

The changelog is quite extensive and includes optimizations for power consumption, the expanded screenshot, in-car Bluetooth connectivity, network connectivity and performance with third-party chargers. Of course, that isn’t all, there are fixes for blank screen problems, fingerprint icon animations, and there is also room for the October 2019 security patch.

We saw the Super Stable video feature come in the previous OxygenOS update and OnePlus has optimized the performance of this GoPro-like video mode.

As we mention, the OxygenOS 10.0.2 update is heading out in phases, meaning that using a VPN to try and download might not work as OnePlus confirmed this OTA is not region-based. If you have been lucky enough to get the OTA, are you seeing any improvements overall? Let us know in the comments section below.