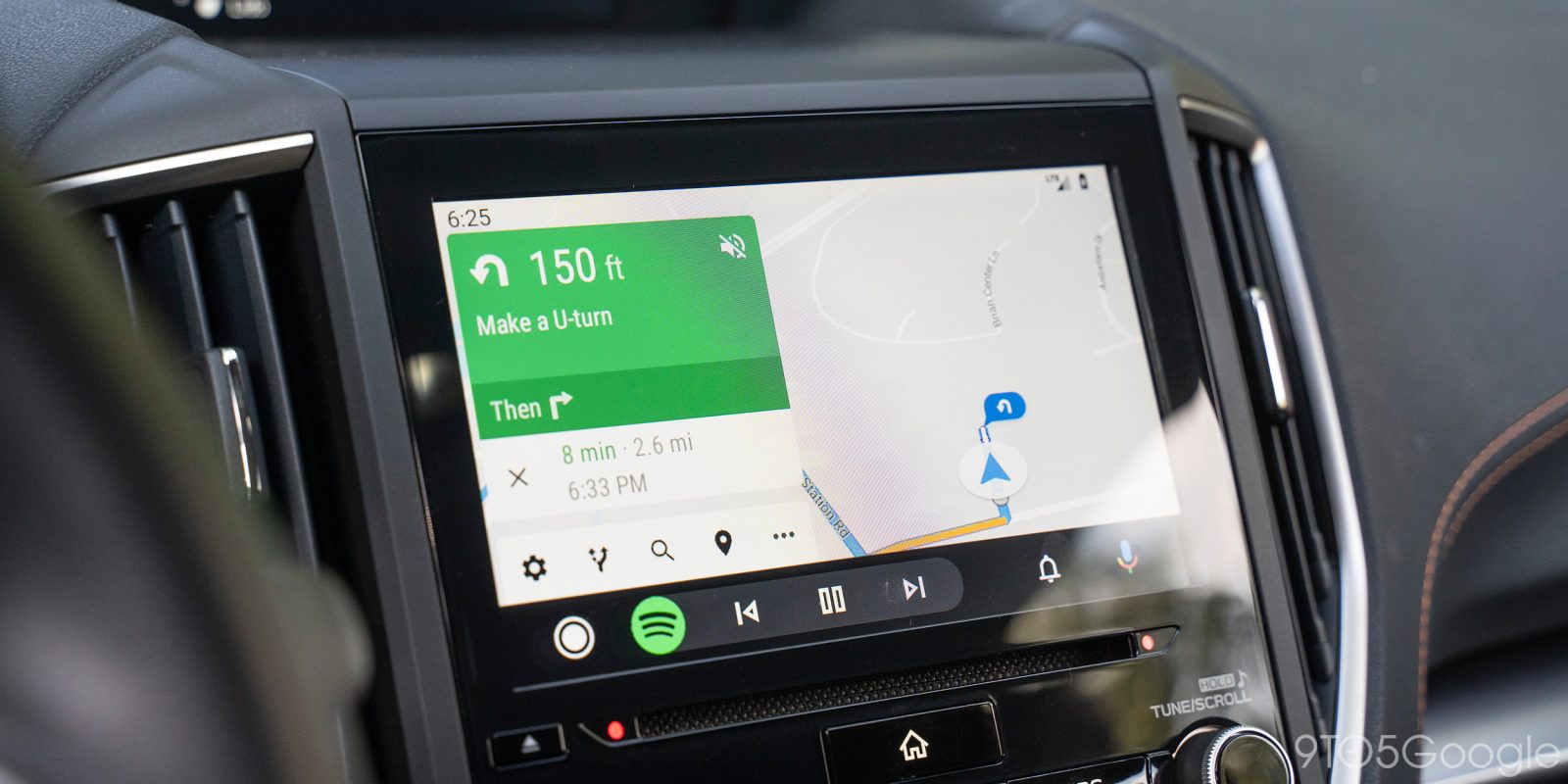 Android Auto is one of the best ways to interact with your multimedia and navigation details while driving. However, some of its apps often end up behind in terms of features. One example of that is Google Maps, which picked up handy reporting features over six months ago that still haven’t come to Android Auto.

For those not aware, Google Maps finally started integrating some of the features the company’s other mapping service, Waze, has been famous for. In March the Android and iOS apps for Google Maps added a reporting button for both police speed traps, and also for accidents that were slowing down traffic. A month later, the feature expanded with an option for traffic jams.

This incident reporting feature has proved invaluable to many, but it relies on the community to work. If not everyone has access to the ability to report, Google then cuts off a method of collecting this data for the rest of its users.

That leaves the question of why Android Auto lacks reporting features on Google Maps. Maps on Android Auto already supports the vast majority of core navigation features including stops, speed limits, sharing your location with others, and even the new incognito mode that is in testing.

With that in mind, it seems bizarre that Android Auto users — and Apple CarPlay, too — can’t leave their own reports for incidents they see along the road. It only seems all the more strange when you consider that Maps on Android Auto already displays incident reports. Why not finish the job? 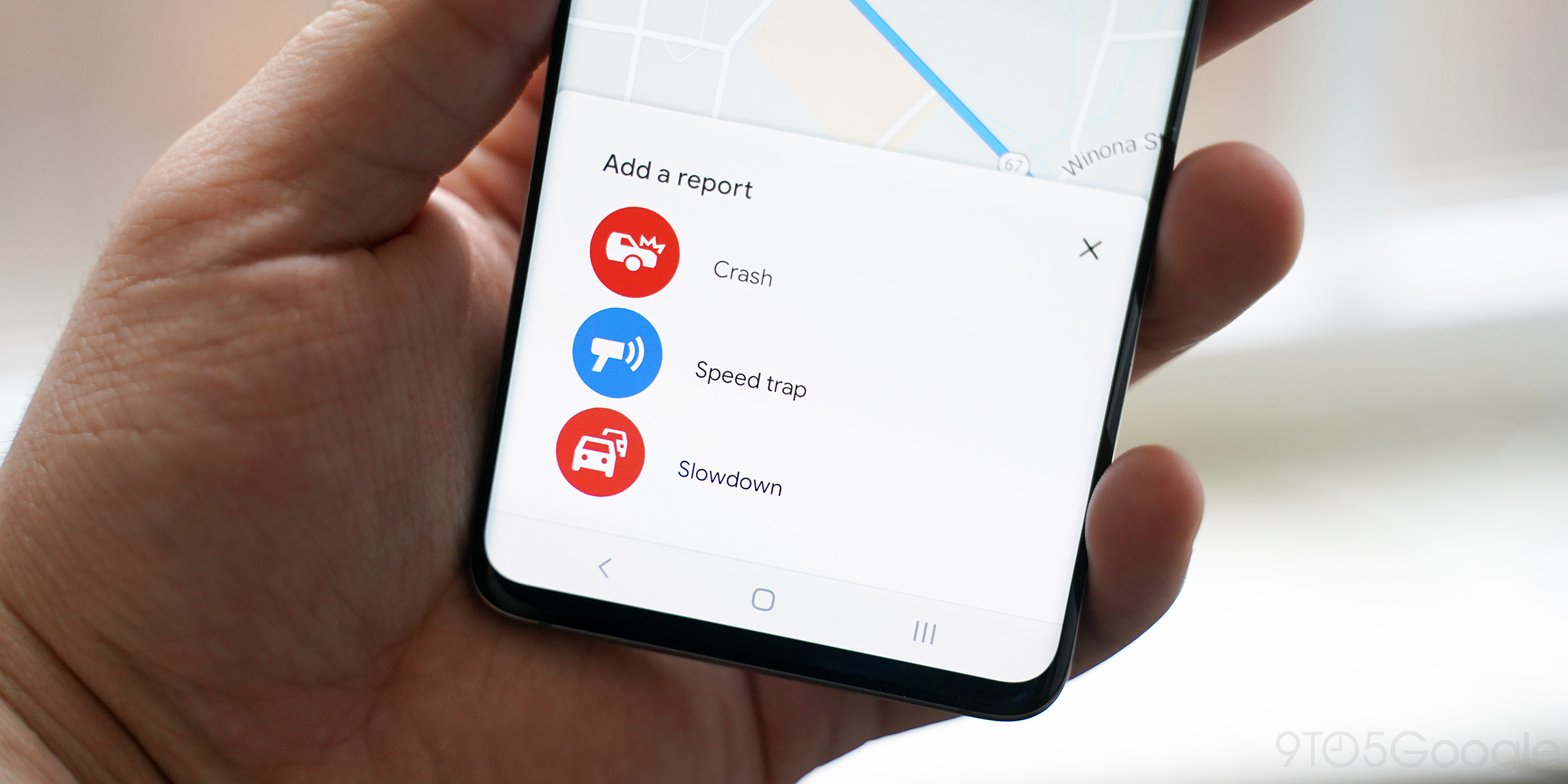 Google Maps makes it easy to report incidents in the mobile app, but not on Android Auto

Maps on Android Auto already displays incident reports, so why not finish the job?

The lack of this feature especially irked me on a recent trip with my wife. While I could see reports of upcoming speed traps or accidents while on the road, I couldn’t add other ones that I saw or tell Google that the ones on the map are no longer there.

More than likely, Google is trying to deliver this feature at some point or another. Part of the delay could be simply trying to fit the reporting button into the Maps UI. That doesn’t seem quite as much of an issue anymore, though, given Google’s recent improvements to buttons in the Maps UI.

Even if it is a problem with the interface design, integrating these features into the Assistant would do just as well. In fact, that might serve even better with the upcoming Assistant Driving Mode. This could also help with any safety concerns of adding more UI elements to the screen that require user interaction. “Hey Google, report a speed trap” has a nice ring to it, no?

Whatever the cause, if any, for the Android Auto version of Google Maps to lack a reporting button, it’s certainly annoying. Hopefully, it’s something Google will add sooner rather than later.