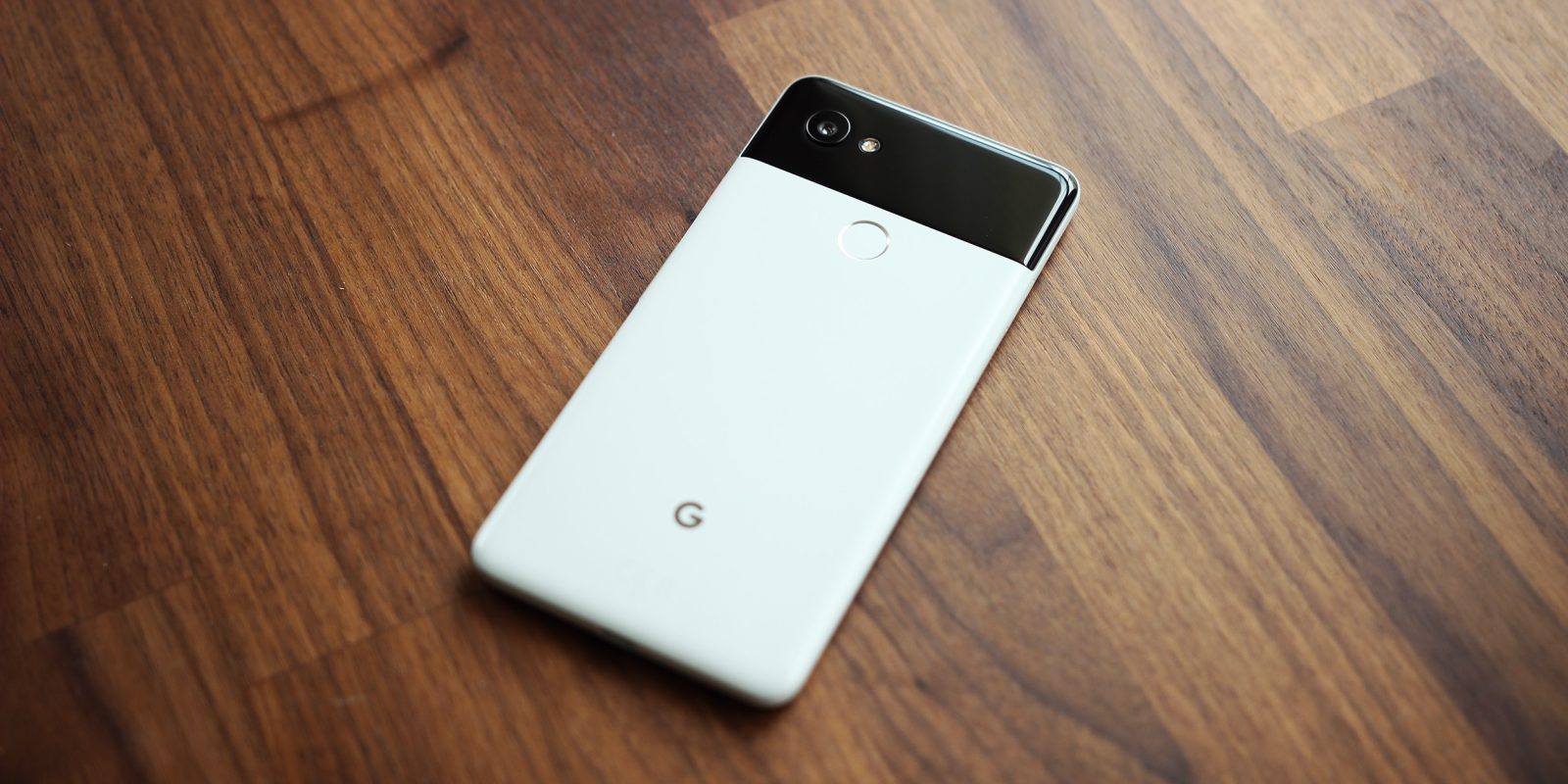 The full Android 10 update has been available for the Pixel 2 and 2 XL for a little while but it appears as though it has broken Wi-Fi functionality and created other issues for some people.

An extensive Google Support thread has quite a sizeable number of reports from disgruntled Pixel 2 owners complaining that since updating to Android 10, Wi-Fi has simply stopped working correctly (via Android Authority).

Weirder still, no two reports have the exact same issue. It varies from case to case. There are some people that state they are able to connect to Wi-Fi networks with their Pixel 2, but then have no internet access available. Meanwhile, some are unable to connect to Wi-Fi consistently and experience drop-outs, get kicked off, and generally have a bad time. 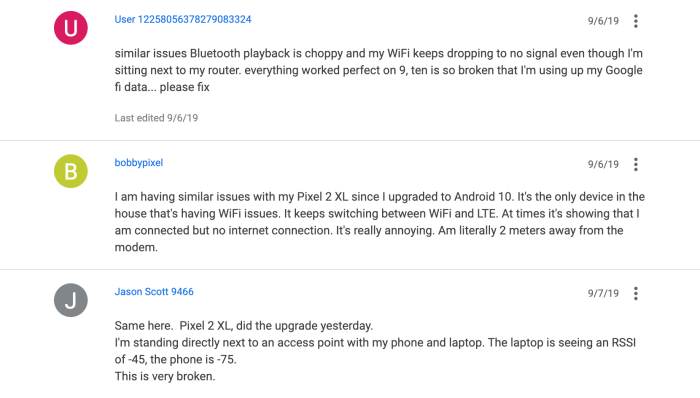 For many, the only solution has been a factory reset and downgrade to Android 9 Pie. Where that hasn’t been possible, Google has sent out replacements running Pie to people without the means to restore and downgrade their device. Even a factory reset isn’t a guarantee that it will fix the Wi-Fi issue on your Pixel 2 — should you have connectivity problems.

Google has yet to officially respond to the complaints, but we have reached out for a comment and will update should we get an official response. Have you encountered Wi-Fi or Bluetooth connectivity issues with your Pixel 2 or 2 XL since updating to Android 10? Have you managed to resolve the problems? Let us know in the comments section below.