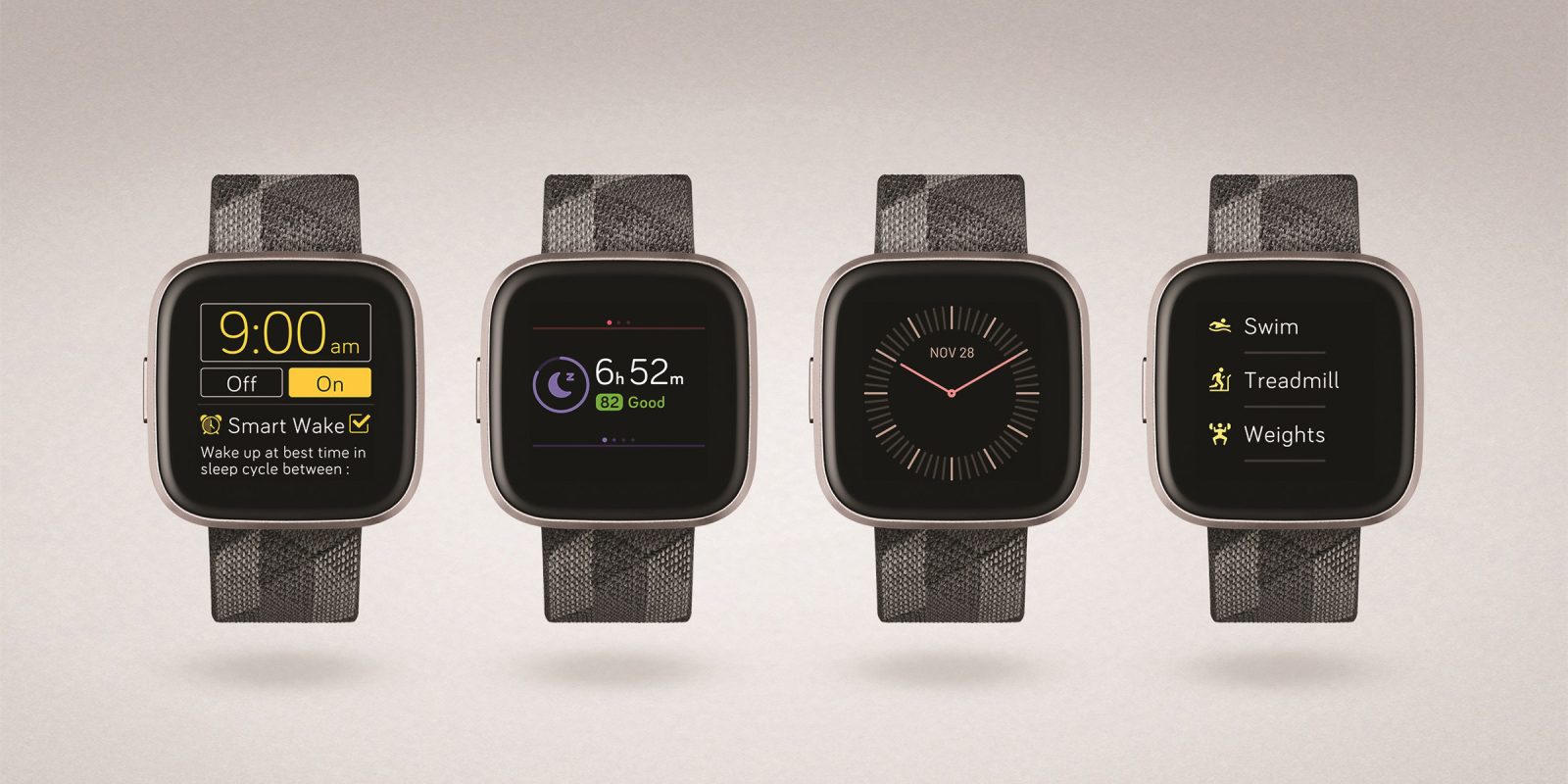 Fitbit’s popular wearables have mostly basic software, but today the company has announced that a coming update will bring some enhancements. Arriving next month, Fitbit OS 4.1 will bring watch face management and more.

In a press release, Fitbit explains what’s coming in its next major update. First up is a major improvement to heart rate tracking. Thanks to an adjustment to its algorithms, PurePulse will be working better than ever on Versa 2 to make it much more accurate.

One very exciting change in this update is the ability to – finally – adjust watch faces on Fitbit smartwatches directly from the device itself. Previously, this process required using your paired smartphone and the Fitbit app to change faces. There are still limits to this feature, though. Most notably, the watch can only store 5 faces at a time, but at least they’ll be significantly easier to swap out on the fly.

There’s also a new feature called “Smart Wake” which will help you wake up gently based on your sleep cycle. It will be a built-in part of the alarms app. Fitbit is also bringing the Sleep Score to your wrist and introducing a new low battery notification. There’s also a new Agenda app that ties into your calendar and a redesign Excercise app which shows all 20 workouts.

For Fitbit Versa 2 users, this update also improves watch faces on the always-on display and the ability to start workouts using Alexa.