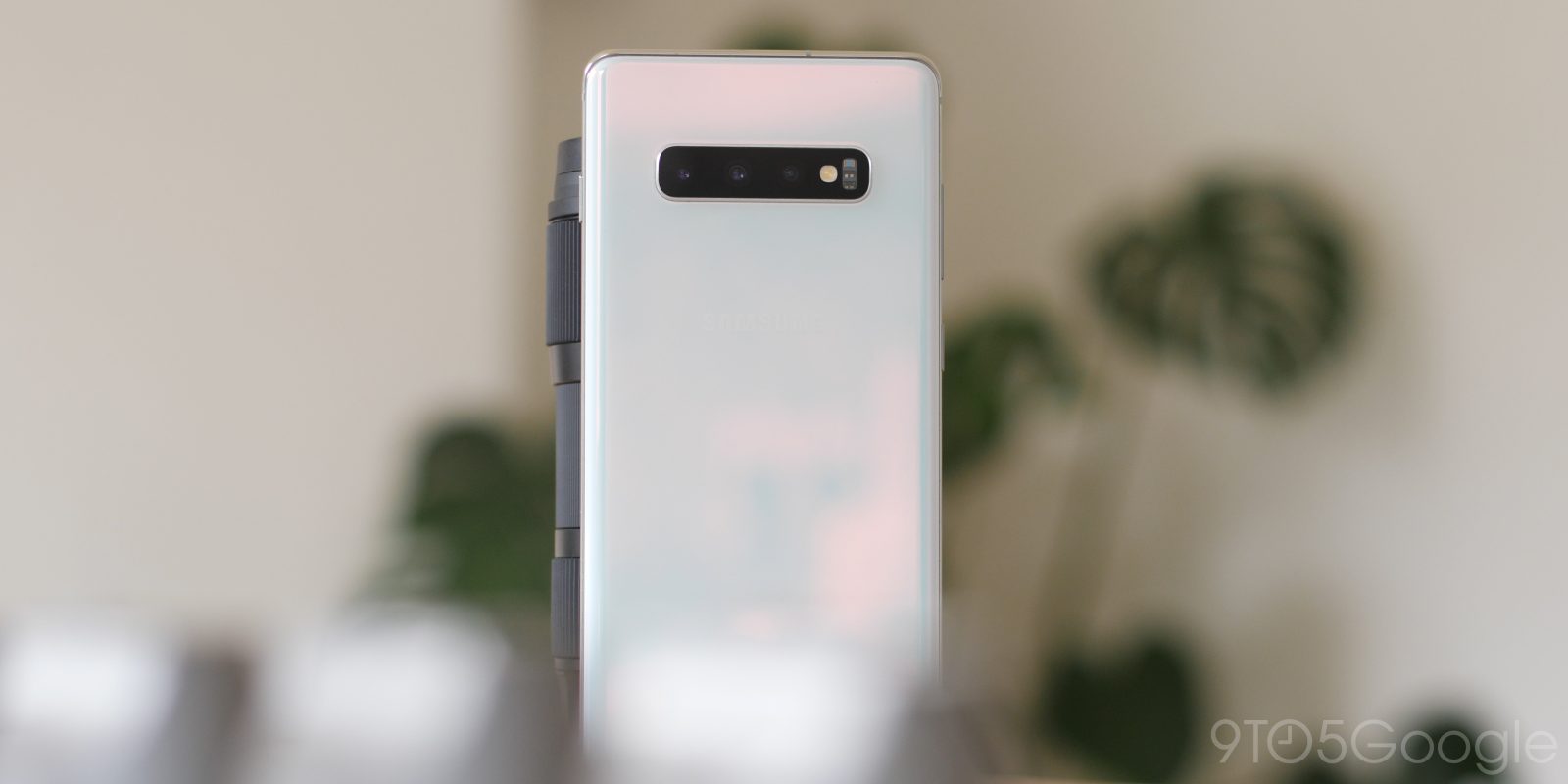 The Samsung Galaxy S10 is already receiving the November 2019 security patch in some regions, making it one of the first devices to get the update.

Next month’s patch is nice and early, with some Galaxy S10 users in Switzerland already rocking the November 2019 patch ahead of even the Pixel line — which is pretty impressive stuff from Samsung (via SamMobile).

Considering that the October 2019 patch is still rolling out in some nations around the globe, Samsung deserves some kudos for getting updates out of the door in good time. We’re sure that a wider rollout will happen in the coming weeks as regional localizations and carrier builds are done and dusted.

[Update 11/25]: Despite not looking like it will receive the Android 10 update, the Galaxy S8 is now getting the November 2019 security patch for those on T-Mobile or with the unlocked model in the US (via SamMobile). Firmware version G95*U1UES7DSK4 is heading out for unlocked models, while G950USQS7DSK2 and G950USQS7DSK2 should be available for those of you on T-Mobile right now.

[Update 11/14]: Add the Note 8 and T-Mobile Galaxy S9 and S9+ to the list of devices now receiving the November 2019 security patch. Galaxy Note 8 owners is receiving firmware version N97*U1UEU2ZSK3 and is quite sizable at around 2GB in size.

As for the T-Mobile Galaxy S9 and S9+, expect to see firmware versions G960USQS7CSJ6 and G965USQS7CSJ6 rolling out to your locked devices in the US over the coming days. Let’s hope that this spurs the other US carriers into action and sees the November 2019 patch head out further (via SamMobile¹, ²).

[Update 11/06]: Note 9 owners stay frosty, the November 2019 patch is heading out right now. The OTA brings firmware version N960FXXS4CSJ1 but at present has only been confirmed over in Germany — on the Exynos version (via SamMobile). We expect that to change over the coming days, as the rollout continues across the globe.

[Update 11/05]: The Galaxy S9 is the next Samsung phone to be added to the list of devices receiving the November 2019 security patch — right off the back of the Pixel line getting the most recent security update. SamMobile reports that the patch is already heading out in parts of Asia including Thailand, Taiwan, Cambodia, the Philippines, and Malaysia.

[Update: 11/01]: If you’re a Comcast Xfinity Mobile subscriber then you should be able to get the November 2019 security patch right now — so long as you have the Note 10+. The patch is not available for the standard Note 10 yet, but we imagine it will come very soon (via SamMobile).

The build number that is part of this new update is N97*USQS2ASJ8, which should be available right now if you check your System Updates panel. As for when we might see the OTA become available for other US carriers, we’re not sure how long you’ll have to wait, but this is a good sign localizations are underway.

[Update 10/30]: The November 2019 patch is also now rolling out to the Samsung Galaxy Note 10 and Note 10+ as per SamMobile. Unlike the recent updates for the Samsung Galaxy S10 family, the Note 10 patch doesn’t include any new features — which is to be expected as they drip-feed down from the top phone in the Samsung lineup.

Reports are coming in from Switzerland at present, with firmware version N97*FXXS1ASJG heading to devices right now. We expect it to rollout further in the coming days. Be sure to regularly check your device Settings > System updates panel and let us know down in the comments if you’ve seen the OTA on your device.

The new update comes with software version G97*FXXU3ASJG for the Galaxy S10, S10+, and S10e. It’s not clear if Samsung might just skip the October 2019 patch in some regions and jump to the November 2019 patch — with it rolling out currently.

We’re hoping to see the update head Stateside soon, as US carriers tend to hold up updates a little while longer while carrier-specific tweaks are made. The Note 10 is also likely to be next in line for the November 2019 patch. If you have seen the patch reach your Galaxy S10, be sure to let us know down in the comments section below.

Alternatively, head to your device Settings > System updates and hit refresh to see if you can get that security patch goodness.