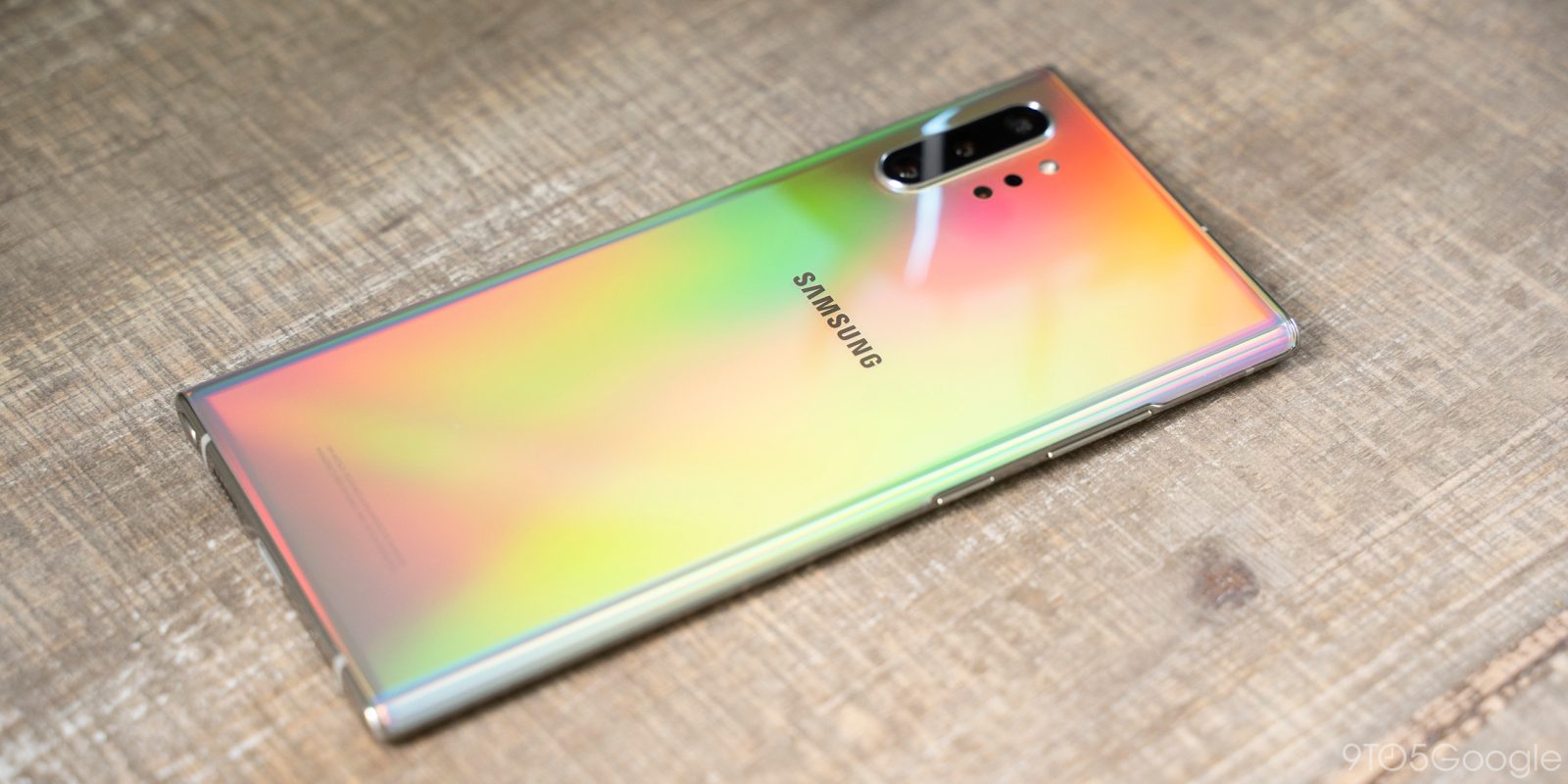 Traditionally speaking, Samsung isn’t known for its commitment to Android updates, but that tune has slowly been changing. Today, Samsung has announced that in the UK, it will be classifying some devices as “Enterprise Edition” with four years of security updates guaranteed.

Samsung’s new Enterprise Edition program offers Galaxy devices to corporate customers and makes it easier “to configure, update, deploy, and run mobile technology across organizations at scale.” Devices included in the program start with the Galaxy S10, S10e, Note 10, A10, and several others.

The company notes features such as Knox security, “Enhanced” support over three years, and the ability to manage updates rolling out to devices in the fleet.

One of the most interesting tidbits here, though, is that Samsung is promising four years of updates for these devices. That only includes two major Android platform updates, but security updates for four years after the device is launched. There’s a slight catch to that, as some of the less expensive devices will only get quarterly updates, but it’s still a nice commitment we wish Samsung (and all OEMs, frankly) would adopt on consumer devices.