Perks, storage, and more: Is Google One worth it?

Google is pretty generous with its cloud storage. Every Google account gets at least 15GB in free storage. Which is a lot! However, for just a few dollars Google One gets you more space plus a few interesting bonus features. So, is Google One worth it?

Recently, when logging into Google Drive, I was met with this sight.

Even with a bonus 2GB of storage I’d picked up somewhere along the line, my Google Drive was finally reaching its limit. So it’s pretty tempting to click that “Upgrade Storage” link and see what Google has to offer. That offer is known as Google One.

What does Google One offer? 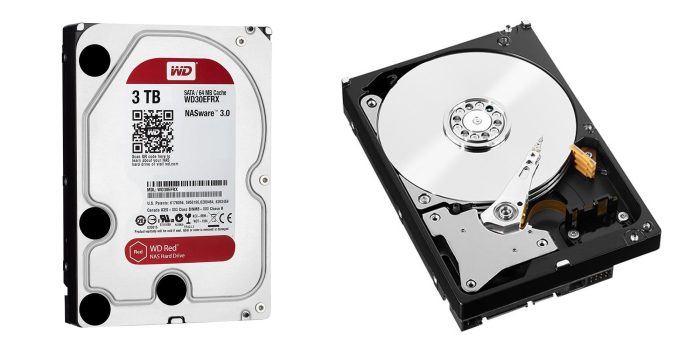 The main value proposition of Google One is extra storage for your Google drive. That storage is shared over services like Gmail, Google Drive, and Google Photos.

By paying a monthly or annual fee, your Drive storage instantly jumps to a larger size. These are the storage sizes that get added to the free base 15GB:

Annual prices work out a little cheaper, giving you about two months of free access. Regular users will probably be most interested in the first three tiers. Interestingly, the $9.99 tier for 2TB is exactly what you get from Dropbox.

Microsoft will give you an entire Office 365 Home account for $9.99. Which includes a whopping 6TB of OneDrive storage, divided among six users. It also includes the full Office Suite for all six users as well. If you or your family rely on the MS Office suite for work or school, there is no better deal out there today.

Which is exactly the key to whether Google One is worth it or not. In my case, my entire productivity pipeline relies on Google Drive, which still has superior live collaboration and sharing. The in-browser versions of Word and Excel still have a long way to go before they work as seamlessly as their Google equivalents. So, which service makes the most sense largely depends on which connected application suite is most important to you.

Like the Office 365 Family Plan, Google One also allows for family sharing for a total of six people, including yourself. However, each person doesn’t get their own chunk of storage. Instead, the total pool is shared among everyone. Whether that’s a pro or a con is contextual, but its good to know that you can share your 100GB or 200GB with other people for one fee so that you don’t end up paying for storage that you don’t really use.

Google One is more than storage

You might be thinking that, despite those cheap first two tiers, there doesn’t seem to be all that much value here. Especially compared to something like the Office 365 Family Plan. Google most likely realizes this as well, so there are a few other perks.

Google Experts is basically a paid form of tech support. So whenever you or someone in your family group has a problem, you can get tech support from a human. This includes stuff such as undeleting files, but it’s mainly about getting help. If you have any family members who constantly rely on you to Google Google problems, then suddenly Google One seems way more attractive.

Apart from tech support, there are also region-specific perks. They vary by country and can include things like Play Store credit or hotel discounts. Honestly, since these aren’t constant or even guaranteed, we can’t really include them in any sort of evaluation of Google One.

Is Google One worth it?

Given the relative paucity of the free 15GB of storage everyone gets with their Google account and how useful apps like Gmail, Docs, and Drive are, the first two tiers are absolutely worth it. Assuming that you are already a user of Google services that rely on that storage.

If you aren’t someone who uses Google services (welcome, by the way) then you’d be better off going with the service from Microsoft, which includes an Office Suite that’s still pretty much ubiquitous.

The larger tiers, above 2TB, are going to be pretty niche and you know if you’re the sort of user that needs that space while also requiring Google integration. Android users, in particular, will probably get the most out of Google One in terms of seamless backups and integration with other Google apps.

In the end, those lower tiers for 2-4 dollars represent one of the best cloud storage deals for individual users. Any higher than that and you’ll have to either really value Google tech support or live and breathe Google services. For what it’s worth, I ended up forking over for the $3 tier with my own money.