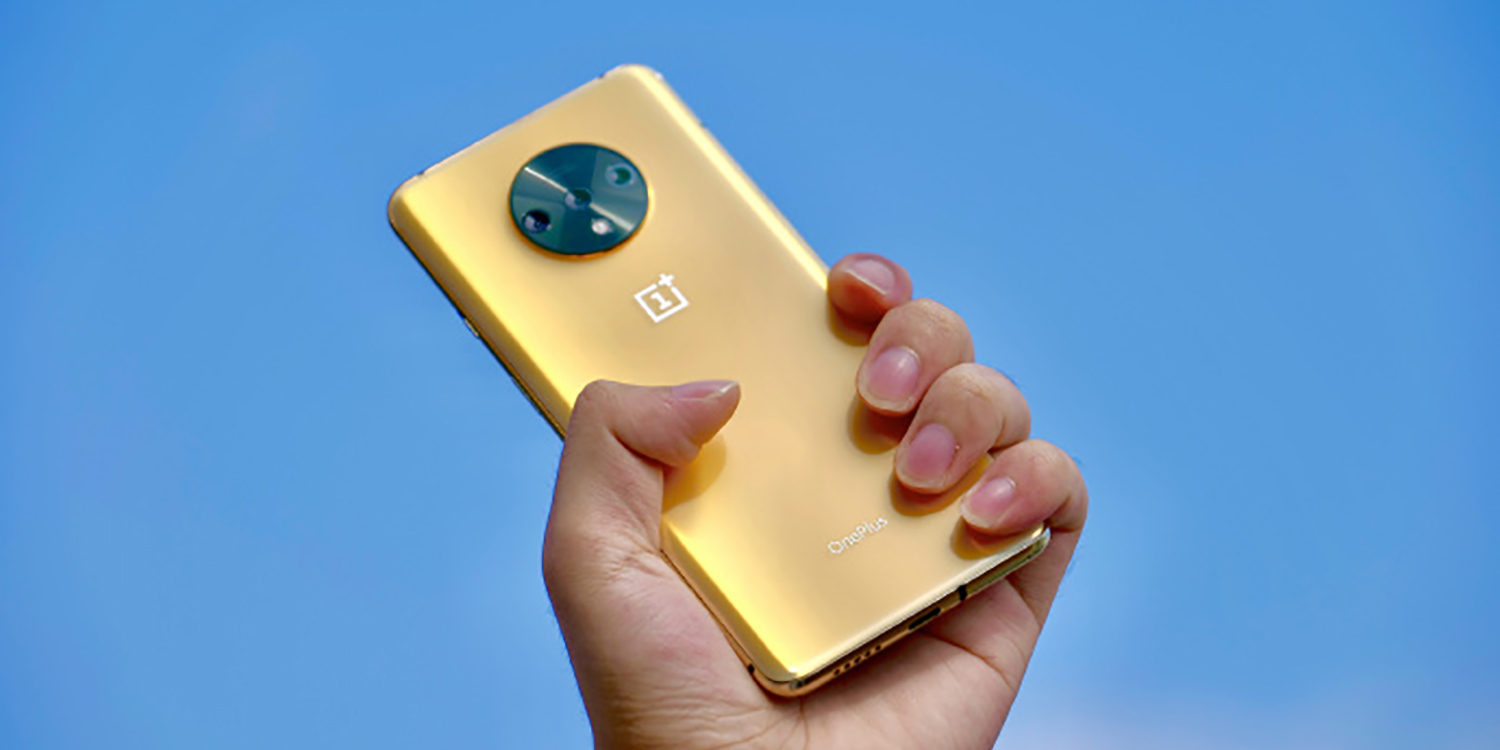 Despite being arguably the standout smartphone of 2019, it could have been even better for the OnePlus 7T after images have surfaced of an unreleased gold version of the exceptional smartphone.

OnePlus product designer Hao Ran teased us with an image of an unreleased gold OnePlus 7T model on Chinese networking site Weibo (h/t India Shopps), and all we can say is: “[We] I love gold!” With most OEMs opting for a far less garish Rose Gold colorway, an authentically tacky gold OnePlus would have been amazing.

The company does make some of the eye-catching colored smartphones, but this would have been the next level. Although we are not gold diggers in our daily lives, the sight of the 7T in a shiny physique looks far more appealing than the slightly less striking Frosted Silver.

We could definitely see a gold smartphone being a huge hit if OnePlus were ever to release the colorway in future, though. Especially as they have offered countless limited edition colors in the past, such as the Thunder Purple OnePlus 6T and Avengers OnePlus 6, among others.

It’s also a great time for smartphone fans, as we are slowly moving away from the boring black pocket bricks that we have become accustomed to since the first wave of smartphones hit the market a decade ago.

Ran also noted in his post that a gold OnePlus 7T was just the start. He states that “dozens” of potential color schemes were discussed and subsequently dumped during the 7T design process. Oh, what could have been.

The bigger question is, would you cop this color? Let us know down in the comments section below.