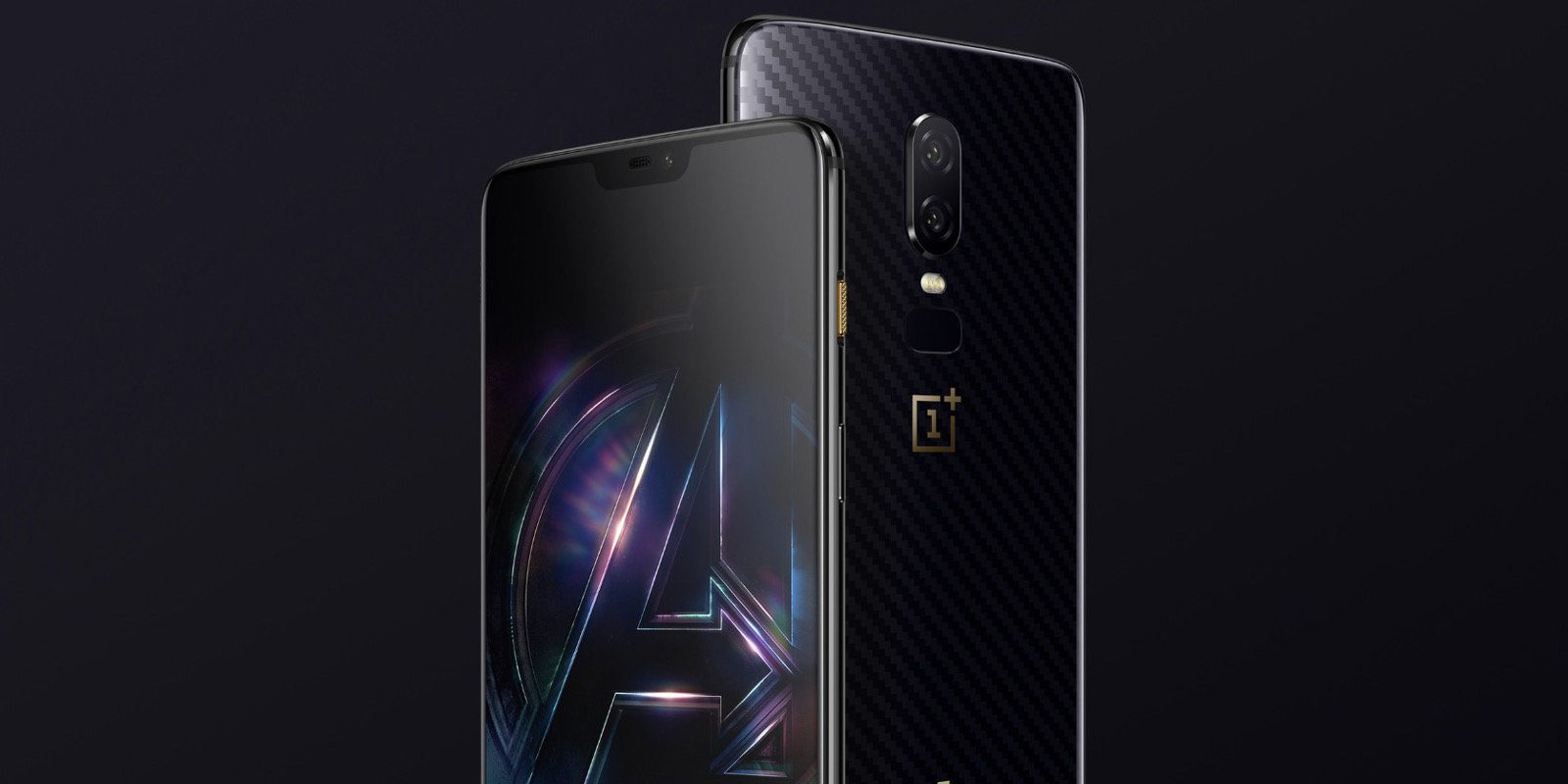 The OnePlus 6 looks like a really solid phone, but one thing many were hyped about before launch was the special edition “Avengers Infinity War” version of the phone. Now, OnePlus is showing off that device in its full glory…

Following up on its Disney deal with the “Star Wars” edition of the OnePlus 5T, this new Avengers OnePlus 6 is a limited edition device which ties in with the movie “Avengers: Infinity War.”

As previously teased, this device adds a carbon fiber texture to the OnePlus 6’s look, but in that same glass build that we’ve seen on other variants. There’s not actually carbon fiber on this device, but rather just a pattern that resembles it. Along with that the phone has a golden Avengers logo at the bottom of the device, and a black frame around the sides.

OnePlus keeps that golden accent color going on other parts of the device as well. The OnePlus logo goes gold, as well as the alert slider on the side of the phone. Personally, I think it’s a great look.

Further going with the Avengers theme, OnePlus includes an Iron Man case in the box, as well as a special medallion. That medallion is part of a set of six, with one being included with each purchase. If you somehow manage to get all six, it makes up the Avengers insignia. 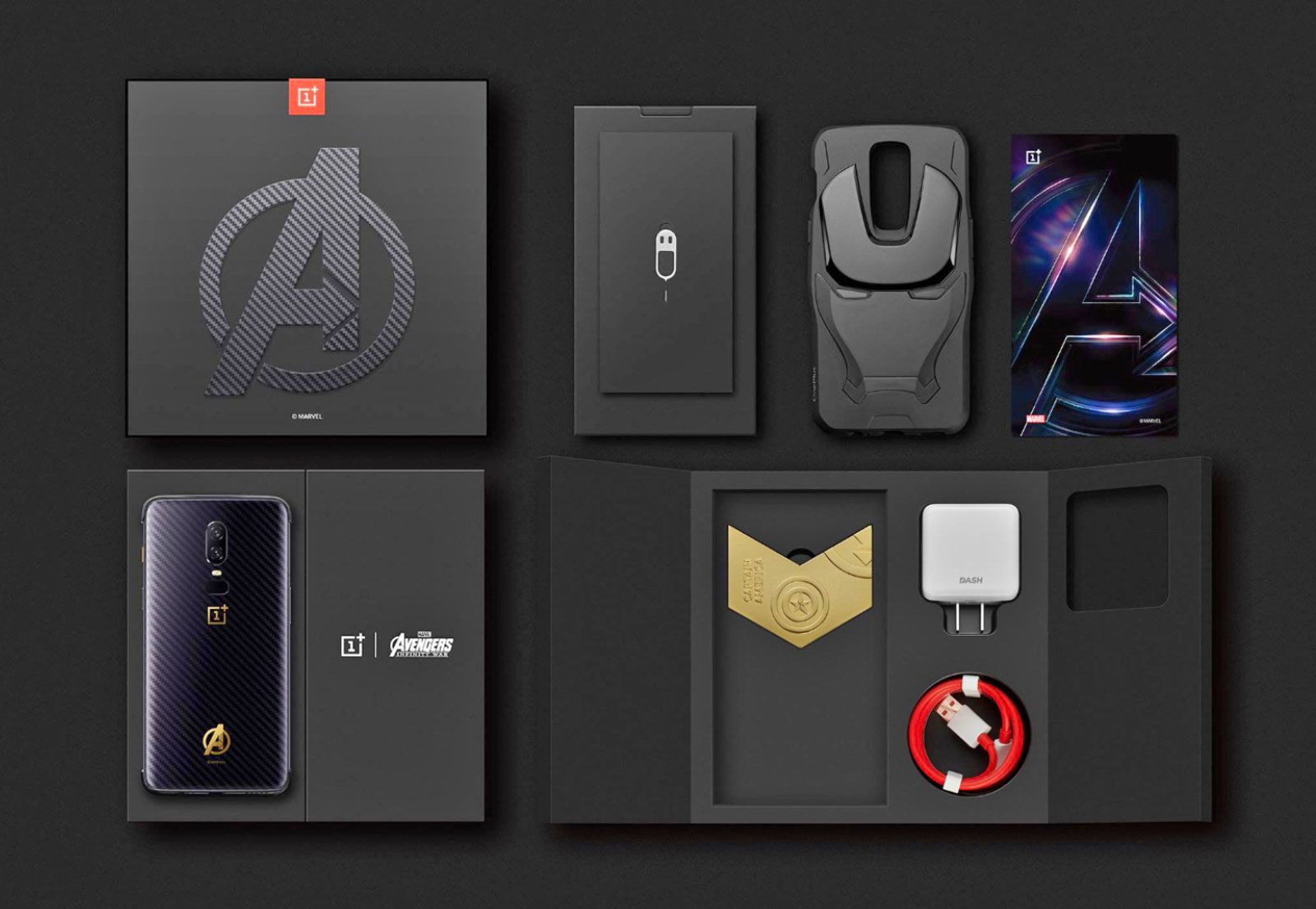 The phone’s packaging also includes an Avengers logo up front, as well as a mini Avengers Infinity War “postcard.” Rounding things out, the phone comes with an Infinity War wallpaper which features the Mad Titan himself, Thanos, front and center.

Unfortunately, this limited edition OnePlus 6 will only be available in certain regions, including China and India, and only in the 8GB/256GB model. There’s no indication that it will arrive in other countries, and there’s no release date yet.