Google Photos rolling out manual face tagging feature, but with a caveat 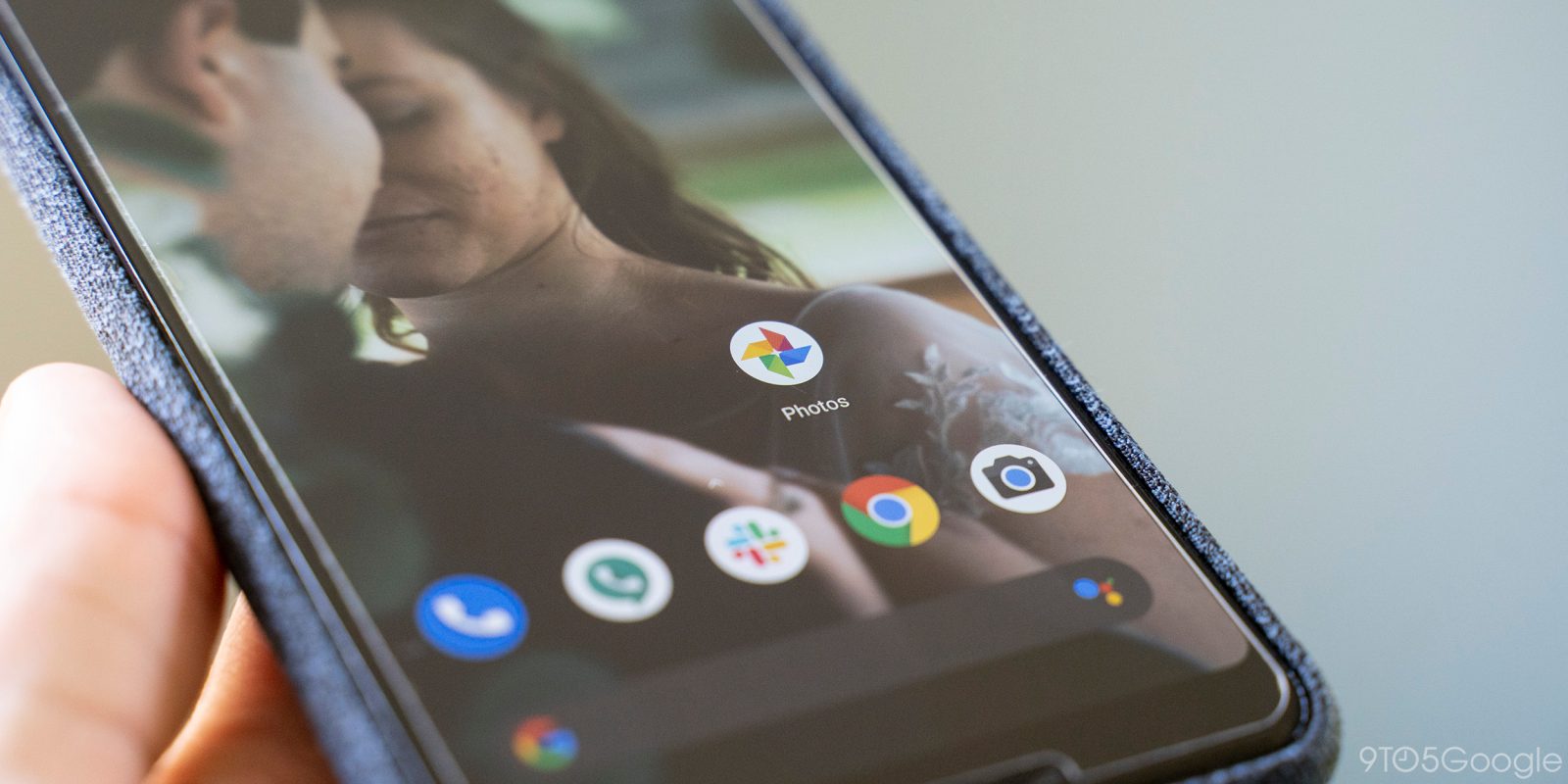 Google Photos is probably one of the company’s best products ever, but it’s not been without some flaws. For quite some time, users have been asking for manual face tagging in Google Photos to no avail, but now, the feature is finally rolling out.

The folks over at Android Police first caught wind of this new feature and put together an extensive guide of everything it’s capable of. The long story short? Google is giving users way more control over faces tagged in their photos and that’s a huge plus.

Manual face tagging in Google Photos probably isn’t the best name for what’s happening here as the big caveat of this is that you can’t select a face in a photo manually. Rather, Google will still need to detect that there’s a face in the shot before you can manually tag who it is or adjust the feature otherwise. That means you still can’t tag a face at weird angles or in shadows that Google doesn’t detect on its own.

Still, there are a lot of benefits to this new functionality. An edit button that appears in the info section of a photo with people in it will bring up a new interface that allows you to manually tell Photos who a face belongs to even if it’s the very first photo of that person. Previously, Google wouldn’t create a “person” group until a few were available.

The more powerful part of this feature is the ability to manually remove face tagging from a picture stored in Google Photos. You can simply remove the identification of that person. This should be especially useful if you take photos at events or in crowded places.

This feature is rolling out as a part of Photos v4.32 on Android but it’s a server-side rollout so not everyone has it just yet. There’s no indication of the feature on iOS yet either. Personally, I’ve yet to see the feature live on my end.