[Update: Rolling out now] Google Photos set to add image markup tool allowing you to draw on your pics 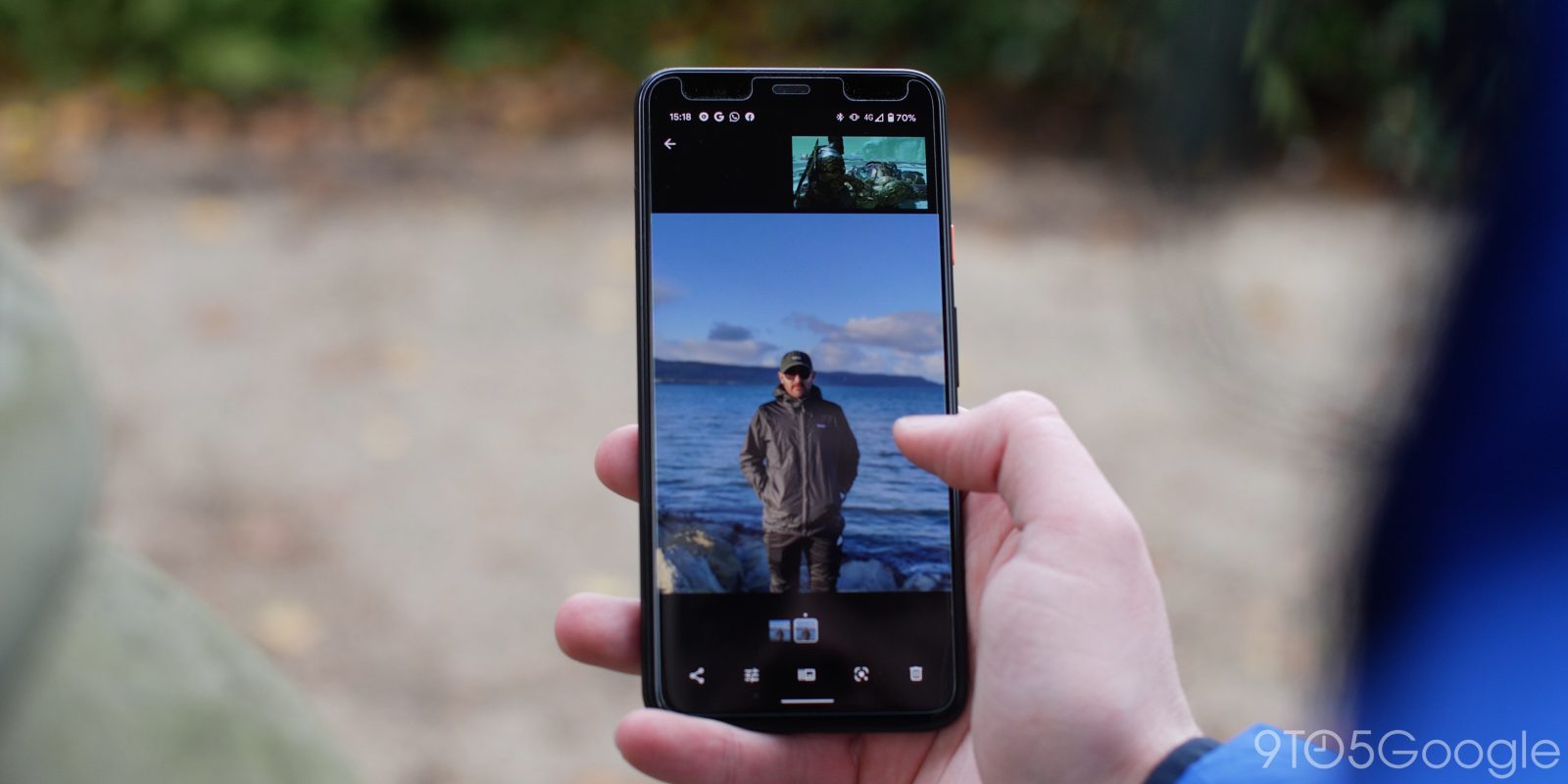 Google Photos is slowly adding really neat and useful features and the next addition could be an image markup tool.

The new feature was spotted over on Twitter by Julio Nihili (via Android Police) and looks as though a future update will allow you to draw and doodle over your images in a similar manner to Snapchat.

[Update 25/11]: The image markup feature should now be rolling out after being officially confirmed over on the Google Photos Help and support forum. I’m yet to see the option on my end but we expect a slow but steady rollout very soon. There is now an official entry on the help showing you how to access and use the drawing feature once it does appear on your version of Google Photos too.

We saw something similar a while back, first on the Android Pie beta, which allowed you to markup screenshots. Much like that version, the image markup tool within Google Photos allows you to draw lines in varying colors and line types. It appears that you can draw with a marker or brushes — both of which provide a different stroke.

Once the feature rolls out more widely, the new image markup tool will be available within the bottom editing UI. It’s right there at your fingertips and not hidden away in overflow or side menus. Beyond that, you can choose from what looks like seven colors: black, red, yellow, green, blue, purple, and white.

As far as tools go, it doesn’t need to be any more complicated than that. The image markup tool will no doubt complement the other neat tools being added to Google Photos such as the recently integrated document cropping feature.

I’ve not been able to get the feature to appear on any device I currently have access to, however, if you’ve seen the image markup tool on your version of Google Photos be sure to let us know down in the comments section below. We’re not sure when it could be available but we’ll let you know once it is.