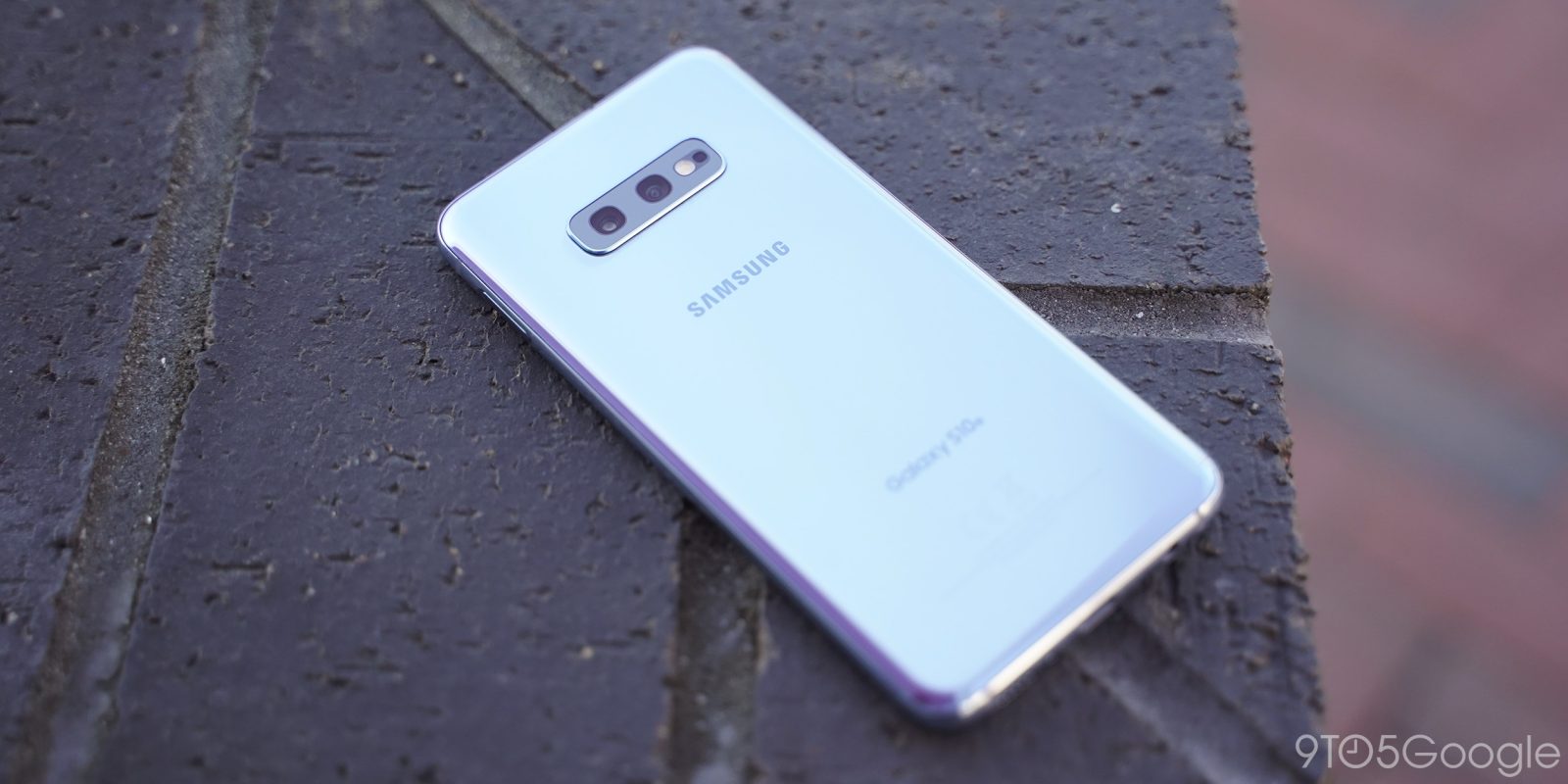 With all of the Cyber Monday deals looming, we’re expecting to see many of this year’s best Android smartphone deals. From the latest and greatest to more budget-friendly picks, all of the top retailers, including Amazon, Walmart, Best Buy, and Target are all slated to offer aggressive discounts on various handsets from Samsung, Motorola, Nokia, Sony, and more. You’ll find all of the best Android smartphone Cyber Monday deals down below.

For those looking for the latest and greatest in the Android world, Cyber Monday has delivered. Right now at Amazon you can score $200 off both Pixel 4 and Pixel 4 XL with deals from $599. This offer is still the best cash discount we’ve seen on Google’s latest device. But if you’re fine with some store credit, Target is now offering a $300 gift card with in-store activation.

Another noteworthy sale falls to Samsung’s entire lineup of unlocked Galaxy S10 Android smartphones, which are all currently discounted. These have remained the best offers of the holiday season for the most part, with deals startingt at $550 for the S10e, which is $200 off the usual price tag on this model.

Today’s Gold Box expands upon that original sale by bundling Samsung Galaxy S10 handsets with AKG ANC Headphones at $500 off.

Cyber Monday pricing has arrived on the Razer Phone 2, now dropping down to $300. That’s $100 off the going rate and a new all-time low. Razer Phone 2 delivers incredible 120Hz refresh rates, making it an ideal smartphone for gamers. We loved it in our hands-on review and it features Android Pie as well.

As always, we’ll have all of this year’s best Cyber Monday deals, news, and more right here at 9to5Toys. If you’re not yet following us on Twitter, be sure to lock that in.