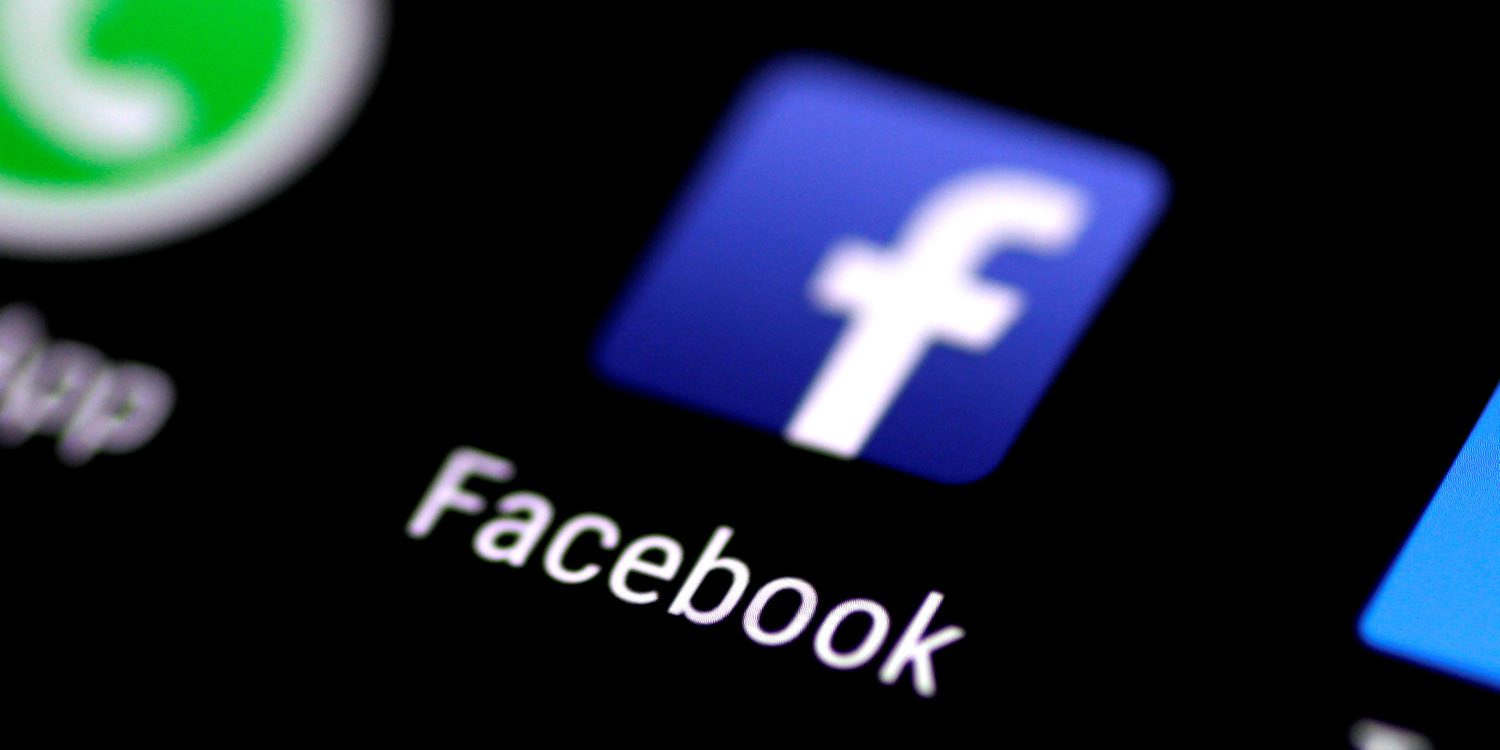 Facebook is still the biggest social media platform on the planet and, because of that, a lot of people have plenty of photos and videos stored on their accounts. Today, Facebook has announced a new transfer tool that lets users offload that media, and it works first with Google Photos.

Available starting today, this new tool is found within the “Your Facebook Information” section of the settings on your Facebook account. Eventually, the tool will work with other services, but for now, Facebook’s tool is starting with Google Photos.

Facebook confirms that the tool is rolling out first to users in Ireland and will be available worldwide during the first half of 2020. The platform will encrypt all data during transfer as well as requiring users to enter their password before starting a transfer.