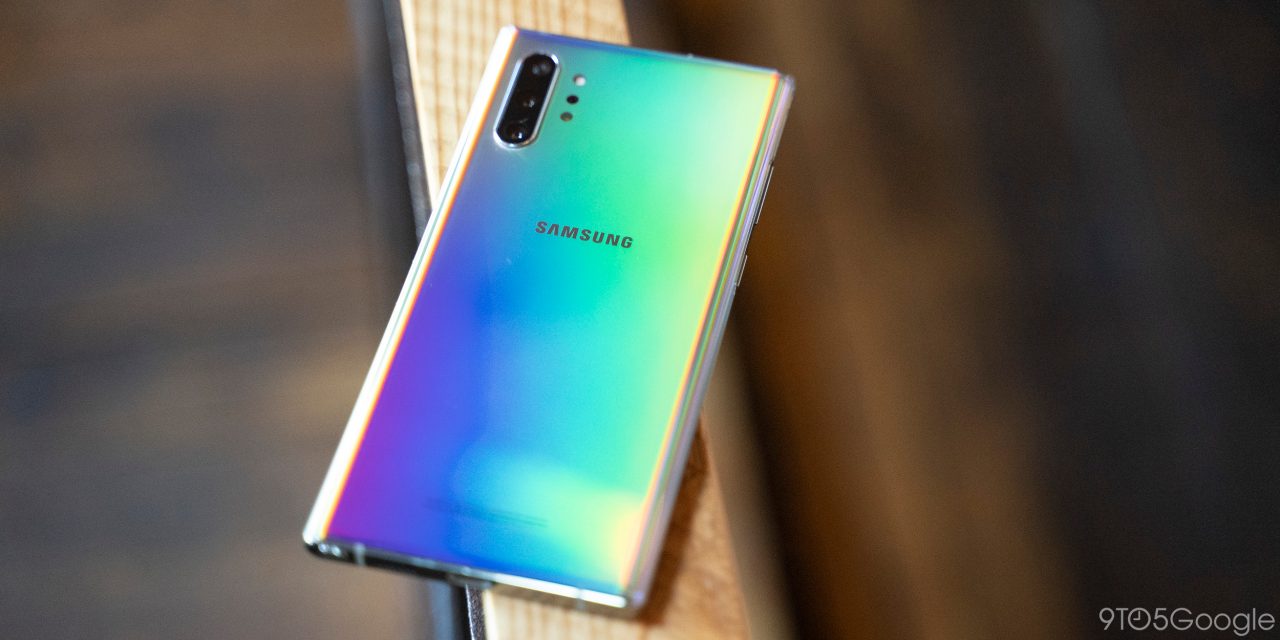 If you were unaware, T-Mobile has just turned on its 600MHz 5G network with the Samsung Galaxy Note 10+ 5G and OnePlus 7T Pro 5G McLaren edition being the first 5G-capable devices on sale.

The OnePlus 7T Pro already ships with Android 10 but the bigger news is that the Note 10+ 5G will come with the OneUI 2.0-based version of the mobile OS. According to the latest roadmap, the Note 10 is expected to receive the full update in January — unless you pick up this 5G version.

T-Mobile’s Director of Creative and Social Media Des Smith confirmed over on Twitter that the Note 10+ 5G comes with Android 10 out of the box after questioned by a fan over details on the smartphone listing. Smith even shared a screenshot of his own device proving that this was not a T-Mobile web listing error and that the device will come with Android 10 on release.

This is fantastic news if you were looking at picking up the Samsung Galaxy Note 10+ 5G but a little disappointing that we’re not seeing the update roll out a little earlier for those with the standard ‘4G’ version.

You’ll have to wait a few more weeks to get a taste of OneUI 2.0. However, Android 9 isn’t all that bad especially considering the sheer number of tweaks that Samsung adds to OneUI.