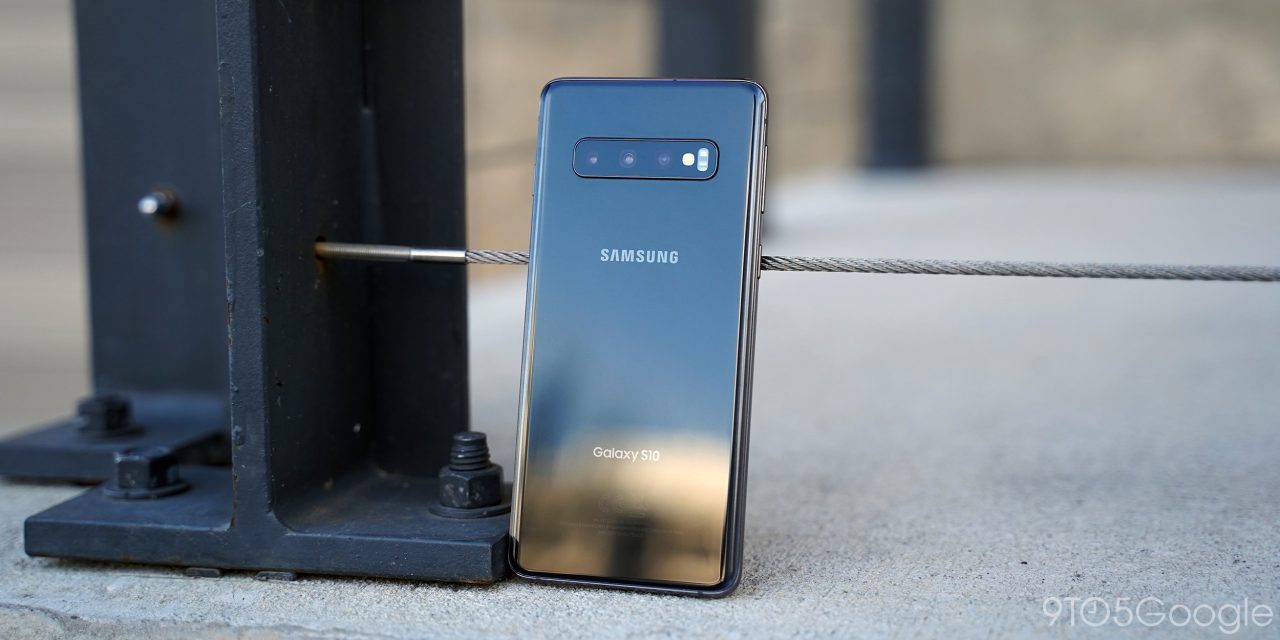 Unfortunately, US users still haven’t picked up Android 10 on their devices just yet, but Samsung is clearly ramping things up. As mentioned last week, Samsung started the rollout in Germany and the UK, Spain, and India followed closely behind.

In addition to those markets, SamMobile reports that Poland, Ireland, Vietnam, and the UAE are all getting the Android 10 rollout as well.

Samsung’s Android 10 update for the Galaxy S10 in these markets carries the same changelog as others. One UI 2.0 is on board with features including gesture navigation, improved dark mode, and a plethora of other features and improvements.

As mentioned, you’ll be waiting a bit longer to get this update in the United States. According to one roadmap, the update may arrive as soon as January though, so you won’t be waiting too long.