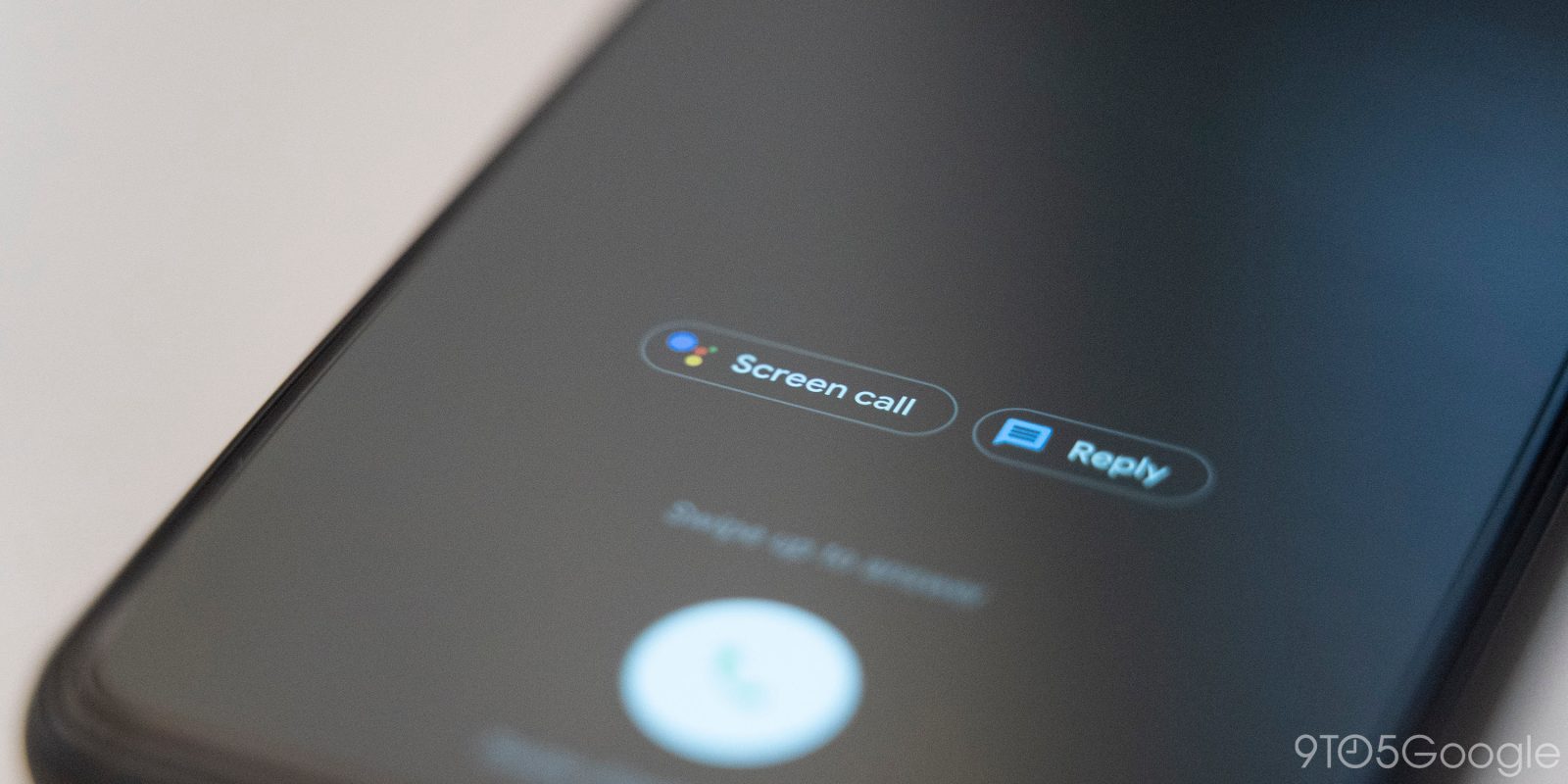 One of the great AI-powered features on Google’s Pixel smartphones is the ability to screen calls before answering them by having Assistant answer on your behalf. Now, Automatic Call Screen is rolling out to Pixel owners along with an option to save audio from calls.

Since launch, the options for Call Screen on Pixel have been pretty bare, but with this update, they’re getting a pretty big overhaul. In the settings pane of the Google Phone app, there’s a revamped section for Call Screen under the spam filtering section.

This new section is primarily used for Automatic Call Screen, a part of Google’s first Feature Drop for the Pixel line and also exclusive to the Pixel 4. The settings for Automatic Call Screen are granular, allowing the end user to select what gets screened before they pick up. By default, everything is set to ring your phone as usual, but you can select for Google to answer the call on your behalf depending on if it’s spam, a faked number, a first-time caller, or a private/hidden number.

Having the option to not turn on Automatic Call Screen as a blanket option for all unknown numbers is definitely appreciated in this case. Personally, I’m turning the feature on only for known spam numbers.

Arguably the more important part of this update, though, is the ability to save the audio and transcription from Call Screen to your Pixel.

This is something many Pixel owners have wanted since the feature first arrived, and we’re very glad to see that it’s arrived. Once a Call Screen audio recording has been saved, it will appear in the dialer app on your Pixel within the call log. The transcription itself appears as well. Notably, this also works if you manually used Call Screen.

For now, though, it seems this is only working on Pixel 4. As Android Police notes, it should be available once you’ve got the December security patch. On Pixel 3, Call Screen is still its own section of the settings and only contains options for a demo and also to switch the voice being used. Luckily, the feature appears to be coming to older Pixels in the not-too-distant future.