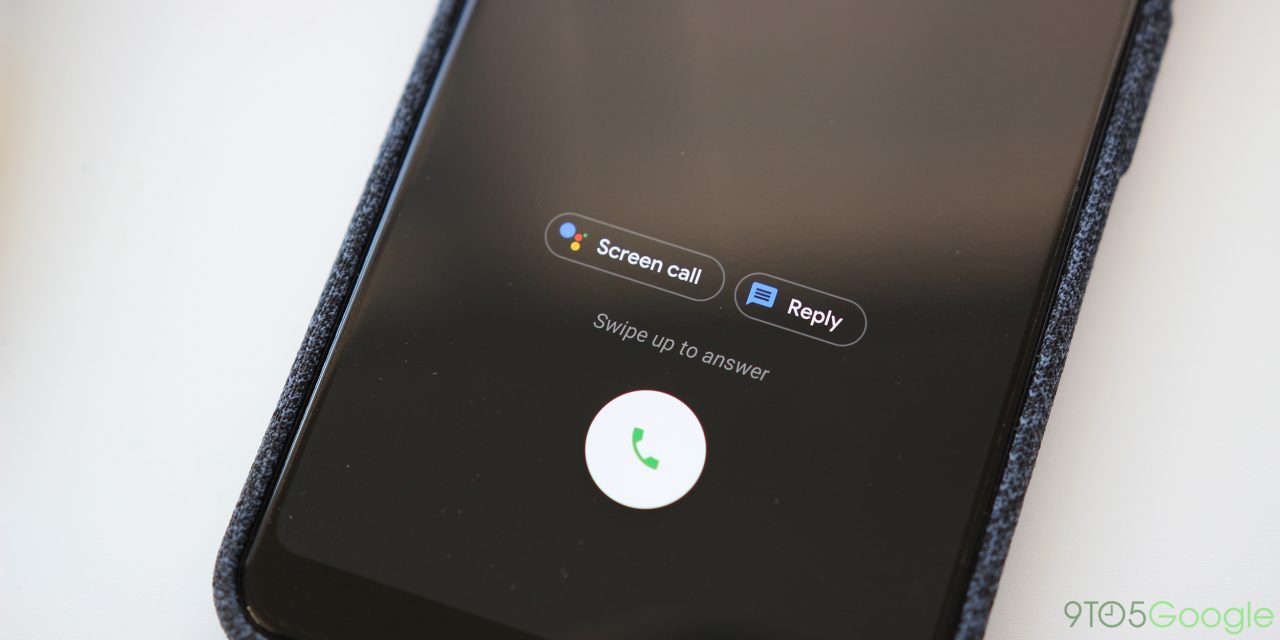 Google kicked off its new “Feature Drops” for the Pixel series just yesterday, and included in that first batch is a new way to combat spam calls. Apparently, that won’t remain Pixel 4-exclusive for long, as Google plans to add Automatic Call screen to all Pixels in the not-too-distant future.

In yesterday’s announcement, Google positioned Automatic Call Screen as a Pixel 4-first feature, leaving older generations without the feature. Of course, we expected Google to eventually roll the feature out to older devices, just like it did with Call Screen itself shortly after the Pixel 3’s debut.

In case you missed the news, Automatic Call Screen is designed to help you completely avoid spam calls. The feature will use the Google Assistant to answer spam or unknown calls to either dismiss the call or gather information so you can pick up the call once you know who’s on the other end. For those constantly flooded with unwanted calls, it should be a handy feature.

As Android Police quickly noted, Google’s support pages all reference the feature only on Pixel 4, so it could be that this “coming weeks” timeline is a bit exaggerated, or that Google simply plans to update the pages when that rollout begins. Either way, take this with a pinch of salt in case it turns out to be something lost in translation. Of course, the feature will likely still be US-only.