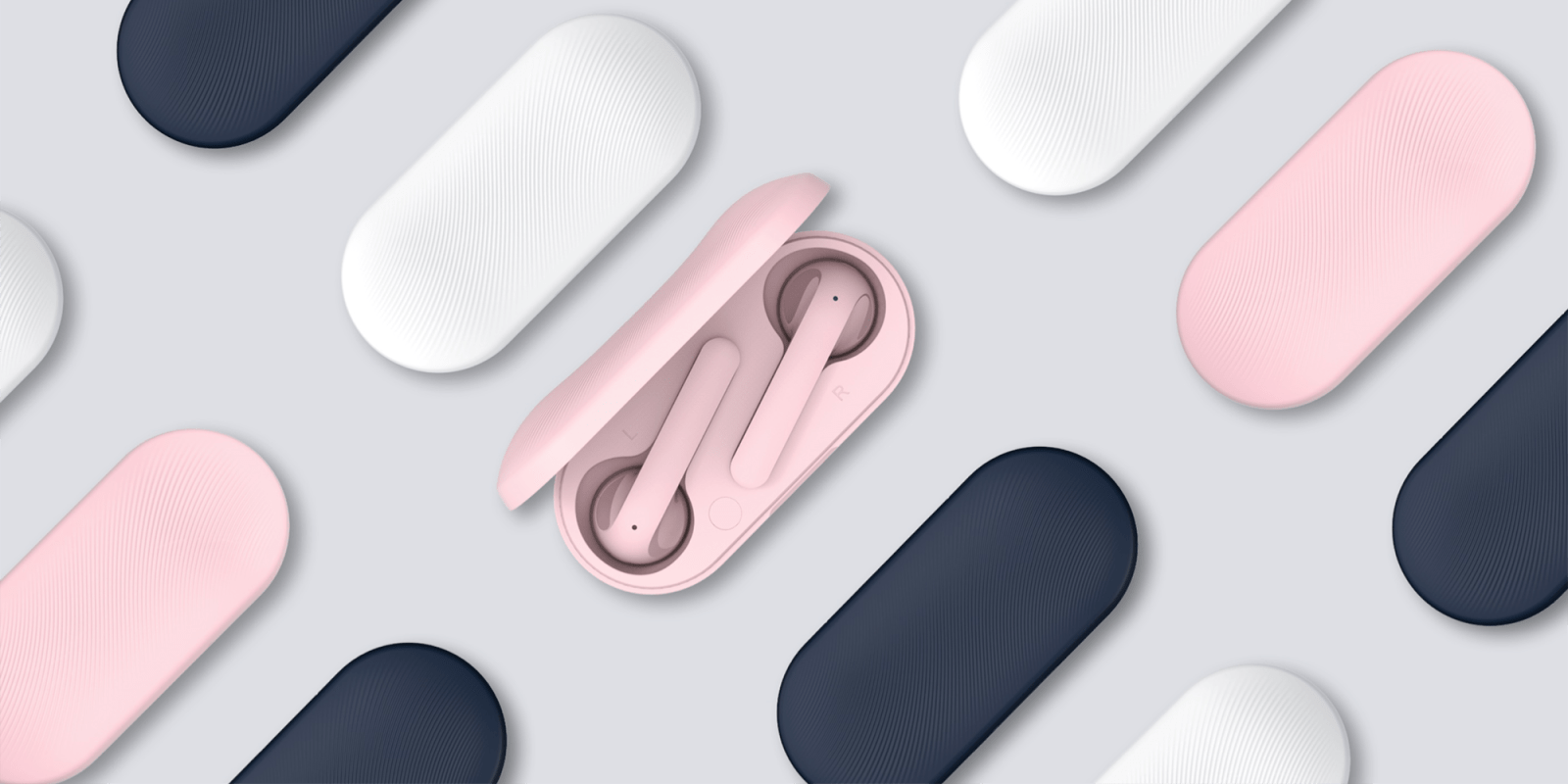 Apple’s AirPods helped usher in a wave of truly wireless earbuds and, for Android users, there have only been so many decent options. One solid choice in 2018-2019 was Mobvoi’s TicPods and in the new year, TicPods 2 have arrived with two variants and a bunch of new features too.

Launching next week, the TicPods 2 and TicPods 2 Pro have some big upgrades over last year’s version. That starts with the design which, as a whole, is considerably smaller than the first generation. This is most obvious with the case. The upgraded case supports USB-C charging – though strangely only with an A-C cable – and is at least 30% smaller and thinner. It’s small enough now to fit comfortably in the coin pocket on a pair of jeans.

The buds slim down a bit with shorter, thinner stems and a smaller footprint for the earbud itself. However, that smaller earbud does lose some passive isolation with an AirPods-style one-size-fits-all tip. To counter that during phone calls, both the TicPods 2 and TicPods 2 Pro use a microphone (dual-mics on Pro) to cancel out ambient noise so a caller can’t hear it.

TicPods 2 supports up to 4 hours of use with the earbuds themselves and up to an additional 23 hours with the charging case. There’s also a quick charge feature that offers up to an hour of playtime with just 5 minutes of charging.

Both sets of earbuds support in-ear detection for pausing music and touch controls for volume and skipping tracks on the stem. However, TicPods 2 Pro is the real star of the show here, though, with a few more features to offer. That includes support for a “Hey Tico” wake word which can trigger Google Assistant or Siri when connected to Android or iOS respectively. There are also some quick commands and “TicMotion” gestures. These gestures allow you to answer or reject phone calls just by shaking your head. 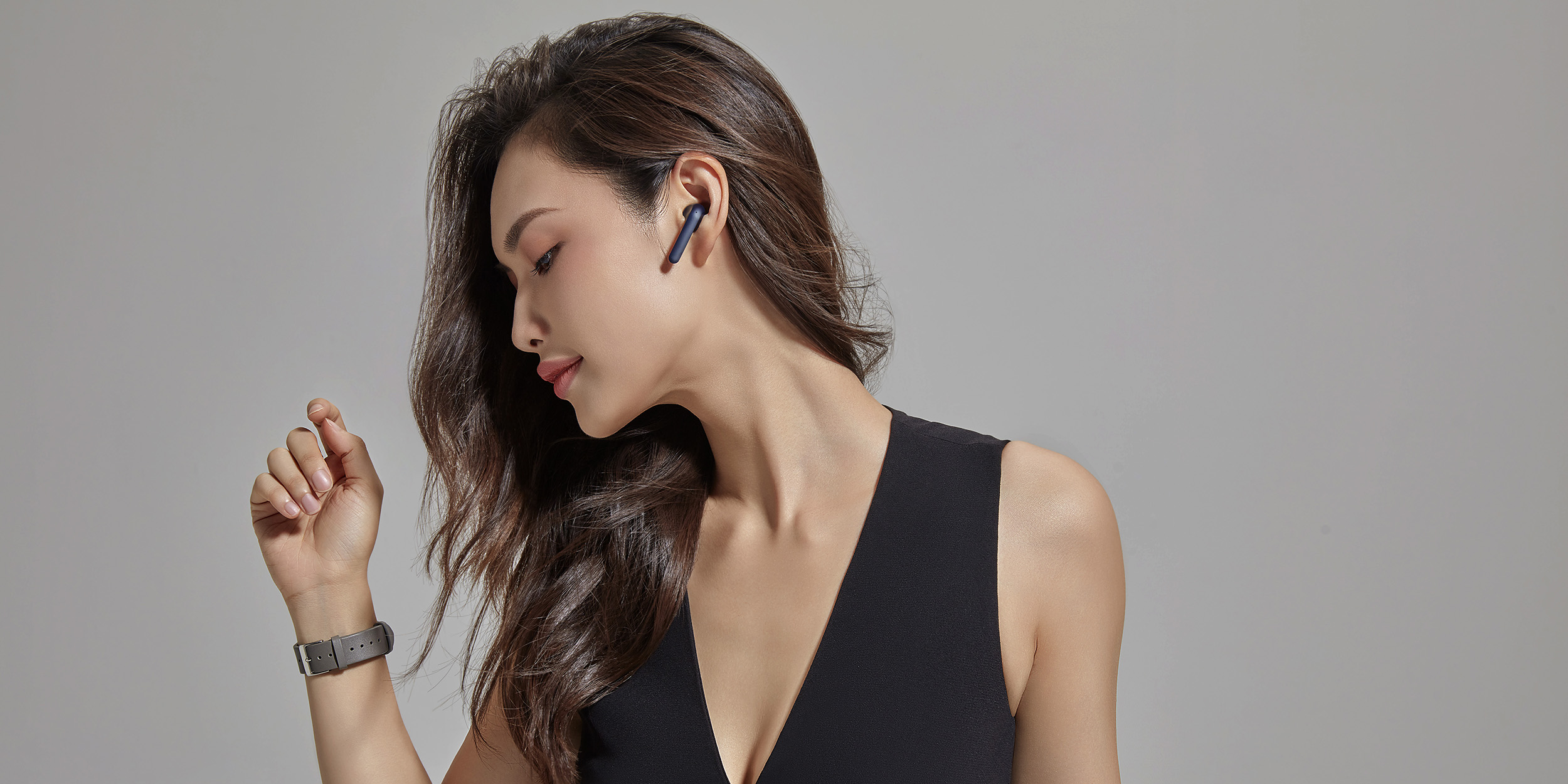 For Android users, TicPods 2 and TicPods 2 Pro look to be solid alternatives to Apple’s AirPods. Using the Mobvoi app, users can also take advantage of aptX audio for better quality as well as adjusting settings on the earbuds.

I’ve been using a set of TicPods 2 Pro personally for the past couple of weeks and so far, I’m fairly impressed. The case size alone has made these a viable AirPods replacement for me, but the sound quality isn’t what I’d hoped for despite being an improvement on the previous generation. Our own Damien Wilde will have a full review on the TicPods 2 Pro soon.

TicPods 2 retail for $99 starting on January 15th with TicPods 2 Pro costing $139. Both products will also be discounted by 10% for those who pre-order before January 15th on Amazon or Mobvoi’s site.